Have you heard of “the clap,” or “a dose,” or “a drip”? These are all names for gonorrhea. Gonorrhea is a common STI caused by a bacteria.

How common is gonorrhea?

There were over 350,000 cases of gonorrhea reported in the U.S. in 2014,  but there were probably many more cases that weren’t identified.

How is gonorrhea spread?

What are the symptoms of gonorrhea?

You may not have any symptoms if you have gonorrhea. Symptoms that do develop typically appear within 2-10 days of getting infected; however, symptoms can take several months to show up. You can pass gonorrhea on to others whether or not you have symptoms.

Symptoms of gonorrhea in guys include:

Symptoms of gonorrhea in girls include:

Symptoms of gonorrhea in both guys and girls include:

How is gonorrhea diagnosed?

Is there a cure for gonorrhea?

Yes. Gonorrhea infection is treated with antibiotics prescribed by your health care provider. If you treat gonorrhea early, it is usually cured with antibiotics In recent years, the bacteria that causes gonorrhea has become resistant to some antibiotics (this means the drug no longer causes the bacteria to die). This means it is even more important for people infected to take all of their medicine on time. The earlier gonorrhea is treated, the easier it is to cure. If the infection goes untreated, it can spread and cause a more serious infection, which will need a longer course of antibiotics. You may even need to be hospitalized to treat the infection.

Gonorrhea can cause serious problems if it goes untreated. It can spread from one area of the reproductive tract to other surrounding parts. Girls who have had a pelvic infection with gonorrhea are more likely to have a pregnancy in the tube (“ectopic pregnancy”) or pelvic pain. There’s also a risk of gonorrhea spreading into the bloodstream and causing fever, chills, blisters on the skin, or inflammation (arthritis) of the joints.

How can I prevent spreading gonorrhea?

How can I avoid getting gonorrhea? 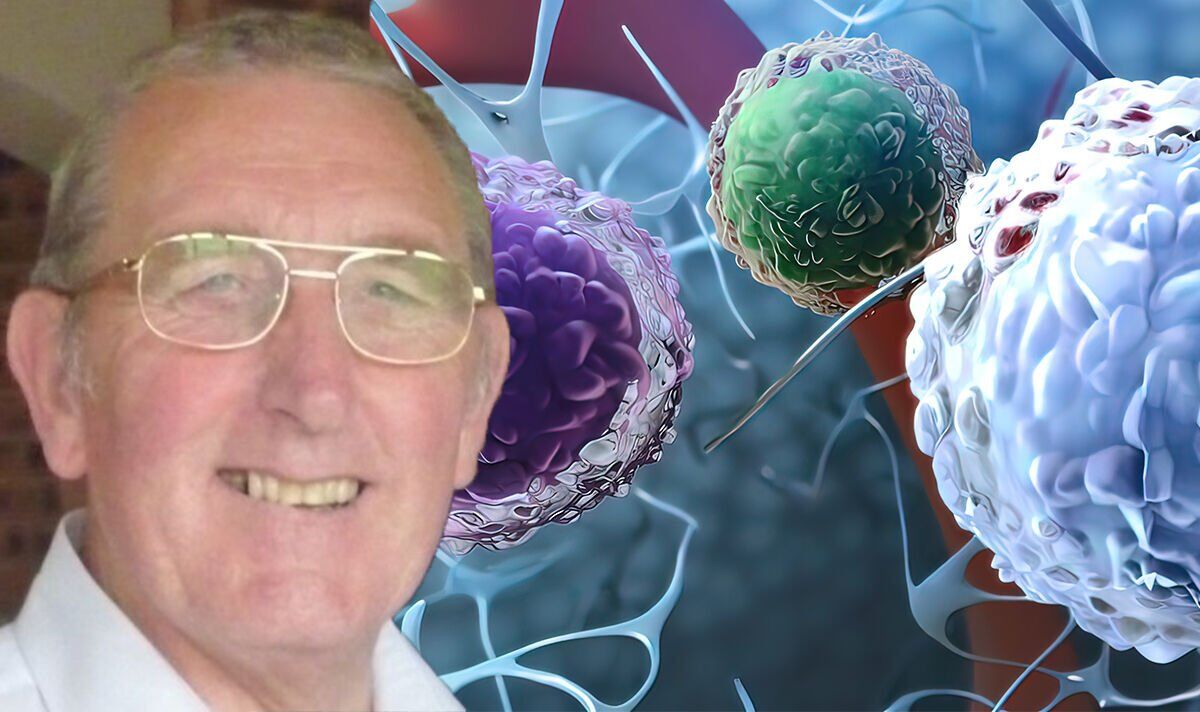