Martin Roberts, 56, revealed back in August he was rushed to A&E in the early hours of the morning after coming in contact with a plant. Posting a video of his current state, he revealed his severely swollen eyes and tears streaming down his cheeks.

“After doing some gardening earlier on and there’s a plant called Euphorbia, you need to look it up on the internet because it’s in lots of people’s gardens and if you cut it as I did, it produces a sap, a white sap and if you get that on your hands, and worse, if you get it on your eyes then it causes some serious issues and that’s exactly what I am like now.”

“So listen, look out for this plant Euphorbia it’s green and has yellowy, green leaves.” 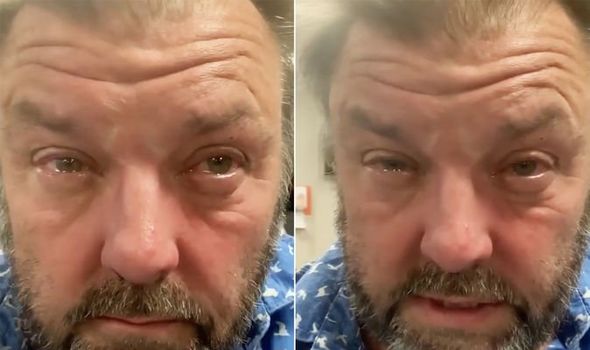 Euphorbia plants produce a white latex sap, and this has been shown in studies to be highly toxic and an irritant to the skin and eye.

One report illustrated the spectrum of ocular inflammation caused by accidental inoculation of latex of euphorbia plant.

Katherine McVeigh, of the Bristol Eye Hospital in the UK, advised to wash the eye with water immediately if sap gets into the eye.

“Irrigation of the eye is key when any chemical injury occurs, as it not only dilutes the substance in question but helps to reset the pH of the ocular surface,” she told Reuters.

After his first video, Martin posted another to Instagram to let his followers know he was on the mend.

He revealed: “I’m back from the hospital, I’m on lots of drugs and various eye drops, but as you can see, my eyes are still in a right old state and I feel pretty lousy.

“But thank you for all your kind words and get well soon wishes, but I want to make sure you don’t fall into this experience that I had.”

Showing his fans the plant, he said: “You might have it in your garden, very characteristic these, not exactly flowers, but strange coloured petals. 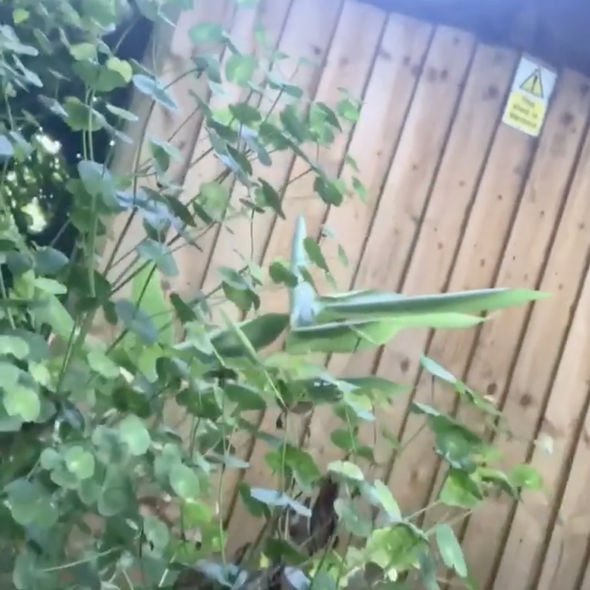 “But the thing is, when you try and weed it or take it out, make sure you’re wearing eye protection and gloves and all sorts of things.

“It’s the sap, the white stuff in the stem that causes this irritation.

“I don’t want anyone else to suffer like this.”

The Royal Horticultural Society warns that euphorbia, in all its parts, is highly toxic by ingestion. 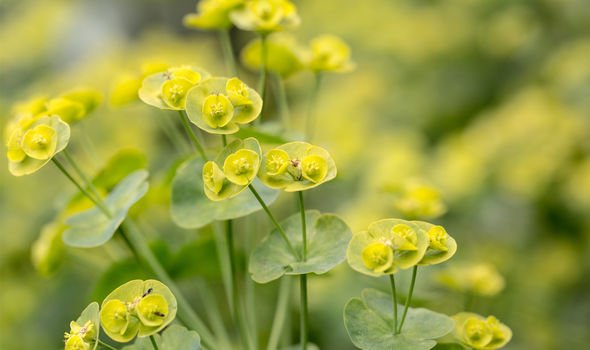 It advises: “If you think a child or adult has eaten part of a doubtful plant, seek medical advice immediately from a hospital Accident & Emergency department.”

A couple of days after the incident Martin posted another video to let his fans know how he was doing.

Looking back to his old self he said: “Three days on it was still not right, I don’t know if you can see, it was just not feeling good.

“I’ve been to an eye specialist and they’ve changed the drugs that I’m on – an antibiotic and steroid – and I’ve got these other things I need to put in every five minutes to irrigate the eye.”

He added: “What happened to me was really serious, it’s still going on, I’ll let you know when it is fully improved. But just to reiterate, just watch out.”