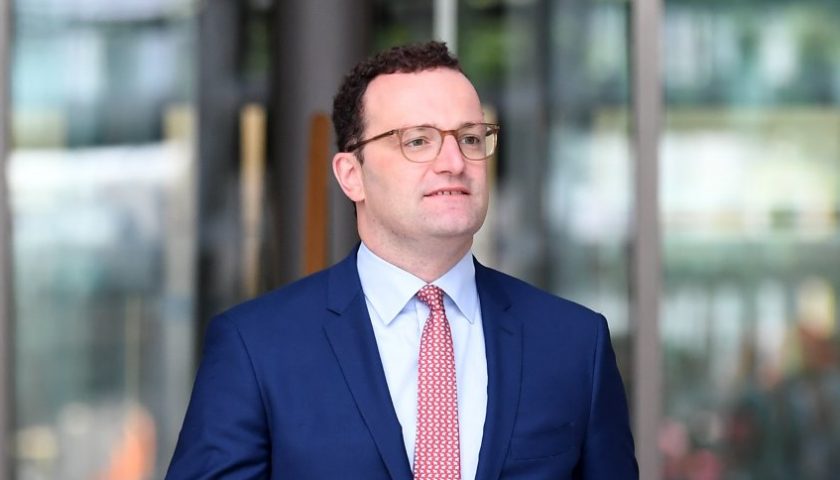 In order to relieve the emergency rooms of hospitals, has the Federal Minister of health, Jens Spahn (CDU) presented a draft law to organize the emergency medical care new.

The draft foresees that all States introduce monitoring stations Emergency phone, reports the Newspapers of the Funke media group. In addition, should be set up at hospitals, special emergency centres, where patients are sent according to Severity of their disease, either in an inpatient or outpatient treatment.

Spahn had already been presented in last December’s broad Reform. “Currently, the emergency departments of the hospitals are crowded to often, because the patients are such, which are better elsewhere could be helped,” said the Minister now. As a result, the waiting times for patients in urgent need of help in the emergency unit were often too long.

The draft law, according to the number 112 for the emergency services and the number 116 117 under the medical on-call service to be connected together to reach it. The employees of the Emergency control centre then, who should go to the hospital and to whom a outpatient doctor can be helped.

In addition, it should be in all hospitals nationwide, “Integrated emergency centres” (INZ) operated by the hospitals and the associations of accredited physicians together. After an initial evaluation, patients would be sent either to the er or treated on an outpatient basis.