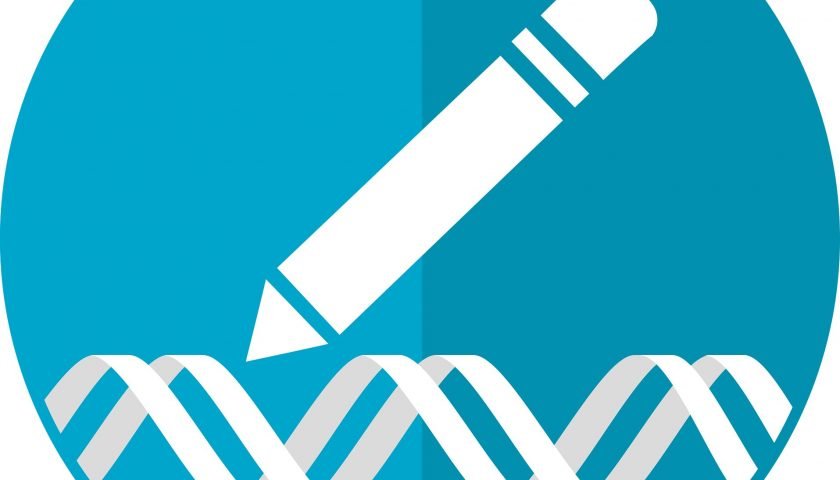 The CRISPR-Cas9 gene editing system has been generating excitement within the field of gene therapy, inspiring hopes of molecular tools capable of treating genetic diseases. By studying immune responses to CRISPR-Cas9 in humans, researchers from Charité – Universitätsmedizin Berlin have found widespread immunity to the Cas9 protein. The researchers are in the process of developing innovative solutions that will ensure CRISPR-Cas9 can be used safely in a range of clinical applications. Their report on the potential benefits and risks of CRISPR-Cas9 can be found in the current issue of Nature Medicine.

CRISPR-Cas9 is a new molecular gene editing technique that enables scientists to make specific changes to the DNA of humans, other animals and plants. The technique is analogous to a pair of molecular scissors that enable scientists to cut, silence or replace specific DNA sequences. The CRISPR-Cas9 gene editing technology can be used in vitro or in vivo—i.e., it can be used to modify cells outside the body, or it can be delivered into the body to modify specific target cells. Both applications have demonstrated effectiveness and ease of use in animal models.

However, there is insufficient data to allow researchers to evaluate the risks and benefits of using this technology in humans. By studying immune responses to the CRISPR-Cas9 system, a research team, led by Dr. Michael Schmück-Henneresse of Charité’s Berlin-Brandenburg Center for Regenerative Therapies (BCRT), has succeeded in closing this knowledge gap.

“The Cas9 protein, which is derived from Streptococcus bacteria, forms an integral part of the CRISPR-Cas9 system. As streptococcal infections are common in humans, we hypothesized that there might be a pre-existing immunological memory to Cas9,” explains Dr. Schmück-Henneresse. T cells (human immune cells) that react to Cas proteins were found in almost all of the healthy human subjects tested. Cas molecules derived from other bacteria, such as staphylococci or gastrointestinal bacteria, also generate this type of immune reaction—a phenomenon that may be due to a high degree of similarity between these enzymes. “These types of immune cells can produce unwelcome immune responses during gene therapy, thus potentially impairing the technology’s safety and efficacy. CRISPR-Cas9 may also harbor this risk, and it is something we need to be prepared for,” says the study’s first author, Dimitrios Laurin Wagner, a doctoral student at the BCRT.

This means that cells which have been modified in vitro should not be injected into patients in whom CRISPR-Cas9 remains active. “We have developed a test that will allow us to ensure that cell products can be used with confidence. It can be used to reliably determine whether the risk of an immune reaction is low,” explains Dr. Schmück-Henneresse. However, some genetic diseases produce tissue defects that cannot be modified outside the human body. New solutions must be found to prevent dangerous immune responses to the CRISPR-Cas9 gene editing scissors.