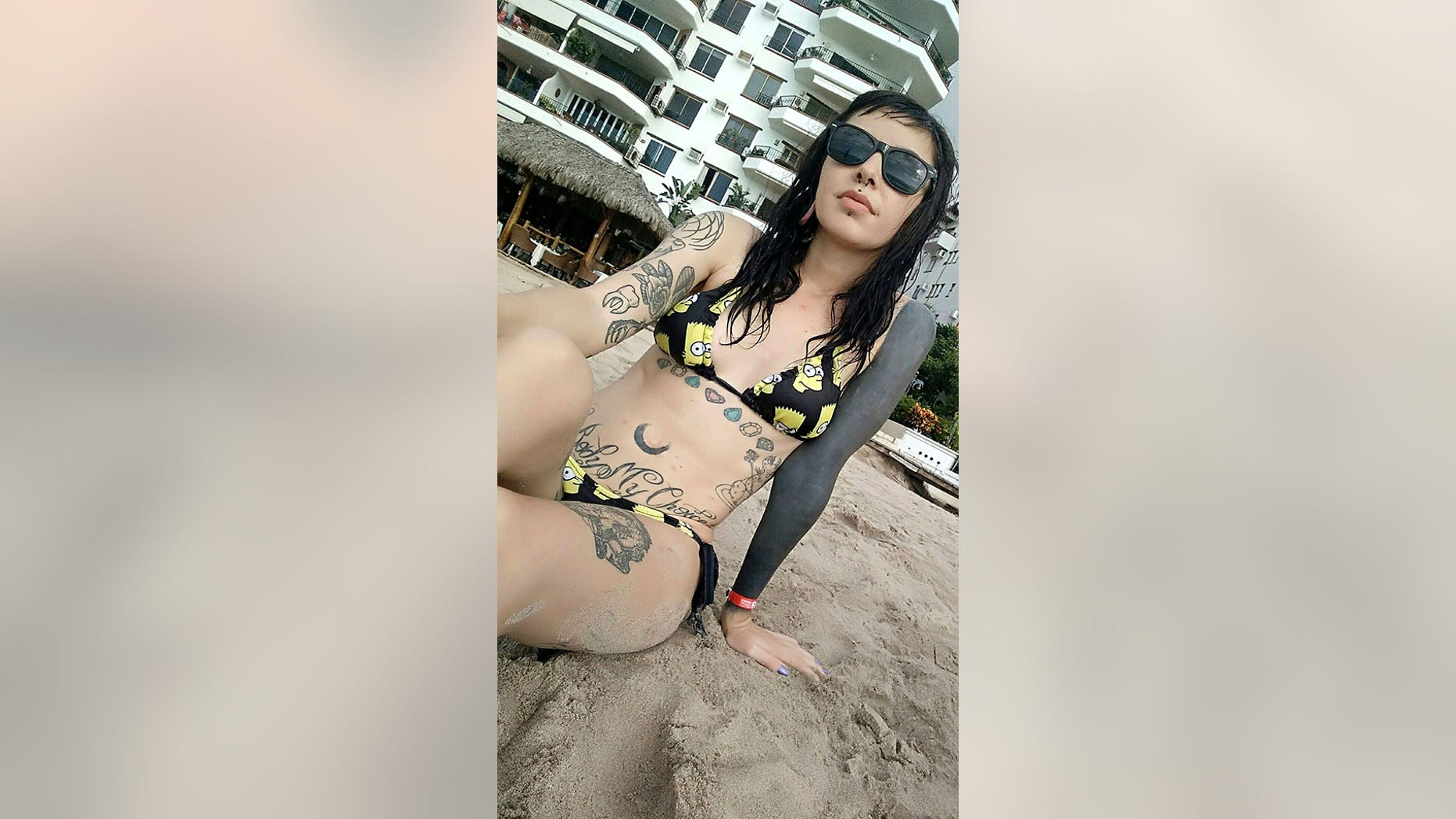 Paulina Casillas Landeros said she had her belly button removed because her family did not approve of her lifestyle.<br data-cke-eol="1">
(Caters News Agency)

An angry woman who had her belly button removed in an act of revenge against her estranged family now regrets her "impulsive" operation.

After her body was mutilated, she bizarrely sent the belly button to her then-boyfriend as a “present."

Paulina Casillas Landeros, 23, from Guadalajara in Jalisco, Mexico, fell out with her family as they disapproved of her way of life.

They were unimpressed with her tattoos and extreme body modifications such as a back corset – where piercings are created on either side of the spine, laced with ribbons and pulled tight – along with a split tongue.

Annoyed they didn’t approve of her lifestyle, she decided to remove her belly button out of spite, as it is "what makes us human".

WOMAN'S ALLERGIC REACTION TO PENICILLIN LEAVES HER WITH HORRIFIC BURNS

She then gave it as a weird gift to her then-boyfriend in 2015.

Since having her belly button removed three years ago, though, Landeros has made up with her family and ultimately regrets her decision, describing it as "reckless and impulsive".

The HR intern and tourism student explained: "I have always had problems with my family, I was not very close to them at the time.

"Body modifications fascinated me, there is something very transcending about them." 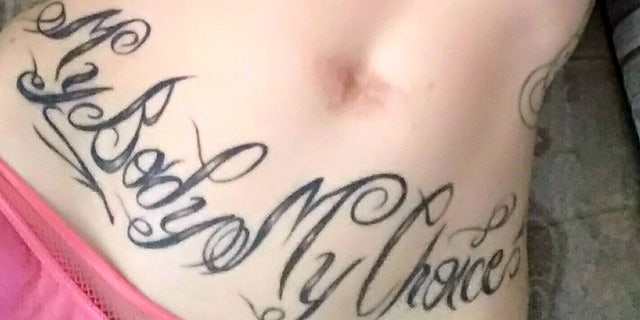 Her relationship with her family has improved since then and Landeros now realizes how irreversible the decision to remove her belly button was.
(Caters News Agency)

Describing herself as "very angry" at the time, she decided to "cut all unions from everything and everyone.

"I wanted to dehumanize myself in a symbolic way, I wanted to do something controversial."

She had an operation to remove her belly button but claims the "professional gave me very bad advice on how to take care of the trauma so it got infected.

"I was suffering, I spent days in bed as if I were quarantined. I couldn’t stretch, push, stand up or laugh.

"It gradually healed itself but not 100 percent – it will never close entirely."

Even though it was such a painful procedure, Landeros knew exactly what she wanted to do with her removed belly button.

The young woman decided to turn it into a – some might say nauseating – token of love for her then-boyfriend, Daniel Ramirez.

She said: "I was very much in love with my then boyfriend; he supported me through many difficult times, and he is one of the most influential people in my life.

"It was something I did in the spur of the moment. We were young and stupid but that’s the way I felt.

"I put it in a small bag along with a note saying ‘I love you’. It was very emotional.

"He has kept it and he will keep it forever because he knows the meaning behind it.

"We are good friends now but we will always love each other."

Her relationship with her family has improved since then and Landeros now realizes how irreversible the decision to remove her belly button was.

She also said: "I do regret it when I put myself in my mum’s position, it must have been devastating for her, she was so sad.