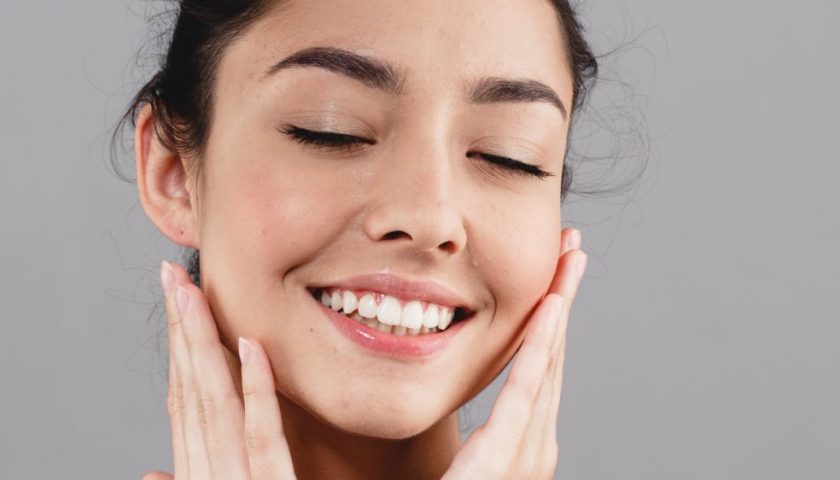 If you’re a beauty fanatic, then you’ve probably heard of witch hazel before. Beloved by beauty influencers and skin aficionados, witch hazel does boast a host of benefits that make it a mainstay in the top shelves of many people today.

Witch hazel is actually a plant that comes in a variety of species, according to Healthline. However, Hamamelis virginiana, which is native to North America, is the most common one used. WebMD says that the leaves, bark, and twigs from the witch hazel are used to make medicine, and the plant can be ingested to help quell internal issues or applied to the skin to treat itching or swelling. But what else is witch hazel used for?

What are the benefits of witch hazel?

Witch hazel is commonly used to help treat inflammation, itching, swelling, skin injuries, varicose veins, bruises, insect bites, and more when applied to the skin (via Elle). The plant has anti-inflammatory properties, which makes it popular to soothe these kinds of ailments (studies have even shown this). Witch hazel is commonly touted as a good solution for treating acne. “It has a drying, toning, and tightening action on the skin,” Jeni Sykes, an esthetician, told Well+Good. “As it does this, it soothes redness and swelling.”

It doesn’t end at the skin, though. Witch hazel is also known to help treat sore throats, ward off infections, treat hemorrhoids, and protect against skin damage (via Healthline).

When should you not use witch hazel?

While there are a bunch of benefits for using witch hazel, using the product also comes with a few warnings. For ailments such as eczema, witch hazel might not be as useful because it won’t get rid of the itchiness associated with the condition (via Healthline). There also isn’t a lot of research on the effects of witch hazel on any internal ailments, so it’s vital to keep in mind that anything you hear about the internal benefits may just be an old wives’ tale. Witch hazel, according to WebMD is also potentially harmful when taken in large doses, as it could cause liver problems.

When in doubt, always consult a professional before you decide to add something like witch hazel to your routine!