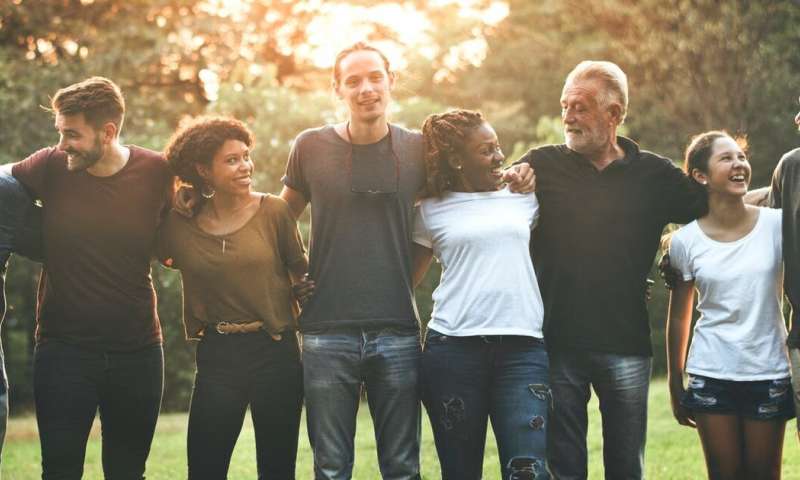 Pleasingly, these trends show we’re not just living for longer—but we’re staying healthy for longer, too.

In the Australian Burden of Disease study, released today, the Australian Institute of Health and Welfare has mapped the impact and causes of illness and death in Australia between 2003 and 2015.

These improvements in our health can be accorded to advancements in science and medicine, and certain changes we’ve made in our lifestyles. But there’s still plenty of room to do better.

How have we achieved this?

Some 89% of the health improvement between 2003 and 2015 was due to improvements in heart health, reductions in cancer, and improved infant health.

Health improvement refers to reductions in the burden of disease, measured in disability adjusted life years (DALYs). DALYs take into account premature death as well as the burden of illness and disability caused by disease and injury.

In the period from 2003 to 2015, there was a 36% reduction in the age-standardized burden of disease due to heart disease and stroke. Improvements in heart health accounted for 56% of the overall improvement in health.

The vast majority of the reduction in the cardiovascular disease burden has been due to reductions in smoking, high blood pressure and high cholesterol. Some of the improvement is due to better treatment (for example, surgical interventions like stent insertions).

We’ve been seeing strong progress in this area over many years. The chance of dying from heart disease or stroke is now one sixth of what it was in 1970. 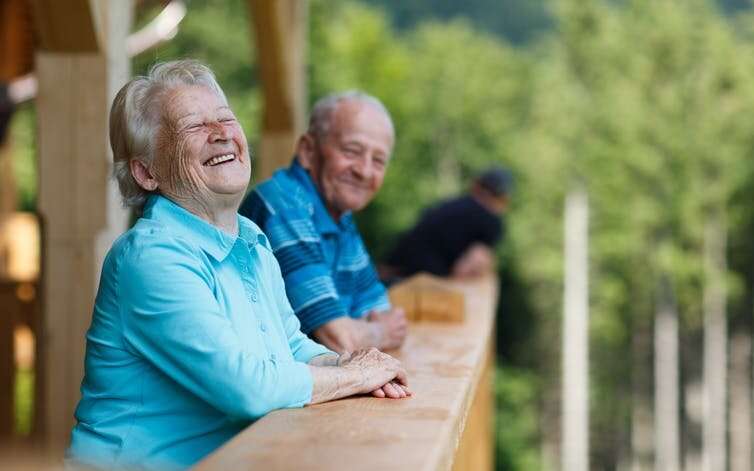 The reduction in the burden of disease from cancer, which accounted for 25% of the improvement in health, has been partly due to the reduction in risk factors such as smoking. Prevention through screening has also played an important role.

Managing our risk factors is key

Overall, reductions in risk factors has been responsible for 51% of the health improvement we’ve seen between 2003 and 2015.

We’re by no means reaching the end of the line in terms of opportunities to improve our health.