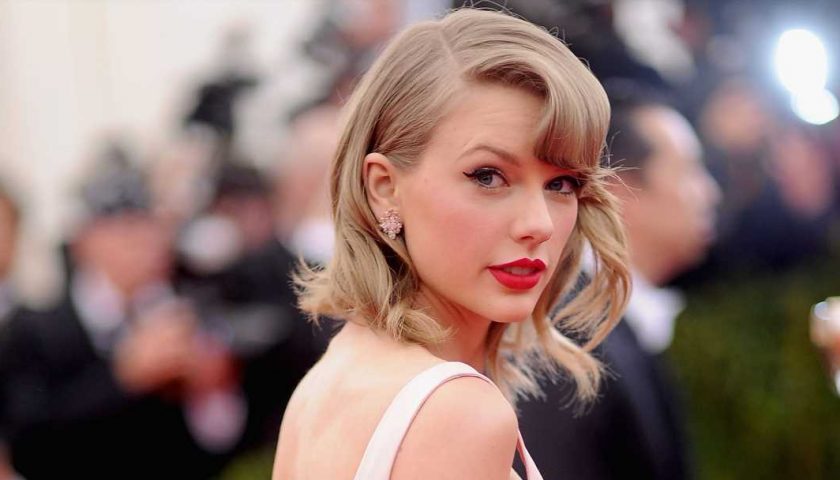 For the past few days, the internet, specifically the Twittersphere, has been divided about whether or not it’s important to wash your legs in the shower.

Over 800,000 users responded to a poll posted by Conor Arpwel on May 9, and while the answer might seem obvious to some, you might be surprised to learn there’s a pretty big population of non-leg washers and it includes Jenna Bush Hager, Savannah Guthrie, and Taylor Swift.

Do you wash your legs when you take a shower?

T-Swift appeared on Ellen, yesterday and when the talk show host asked Taylor where she stood on the heated debate, homegirl was more than happy to spill saying she does wash her legs… except to Taylor, shaving is washing. “Because when you shave your legs, the shaving cream is like soap right?” she said. Then, she went on to explain that she “washes” (*cough* shaves) her legs daily, so fans can rest assured they’re always squeaky clean.

Tay’s not alone though. Yesterday, Today hosts, Savannah and Jenna also weighed in on the debate which prompted Savannah to reveal that she too considers shaving the same as washing her legs. The kicker, though, is that she doesn’t even shave every day since her body hair doesn’t grow in quickly—or, in Jenna’s words, “she’s like a hairless cat.” Savannah also said she uses soap instead of shaving cream.

Jenna, on the other hand, stayed quiet about whether she personally considers shaving washing, but she did say she goes at her body hair with a razor twice a day—once after the shower and again after her nightly bath. Whether she actually lathers up with soap is still up in the air.

If you’re completely baffled by this whole debate, don’t worry, you’re not alone. Unsurprisingly, Twitter had some thoughts:

Taylor Swift deadass said that she washes her legs in the shower because she uses shaving cream and that’s kind of like soap pic.twitter.com/i1130PYi3Q

BUT as it turns out, Savannah and Taylor might actually be on the right track. According to Dr. Joshua Zeichner, MD, director of cosmetic and clinical research in dermatology at Mount Sinai Hospital in New York City, who previously spoke to Women’s Health about this topic, you really don’t need to spend a ton of time lathering up your legs.

“Unless your legs are visibly soiled, you don’t actually need to wash them directly with a cleanser,” he explained. “The cleanser that drips down your body is enough to remove most of the dirt and sweat that accumulates during the day.” He does stress, however, that you don’t get a pass on not washing your feet since they accumulate a lot more dirt.

On that note, please tell me, how do you feel?