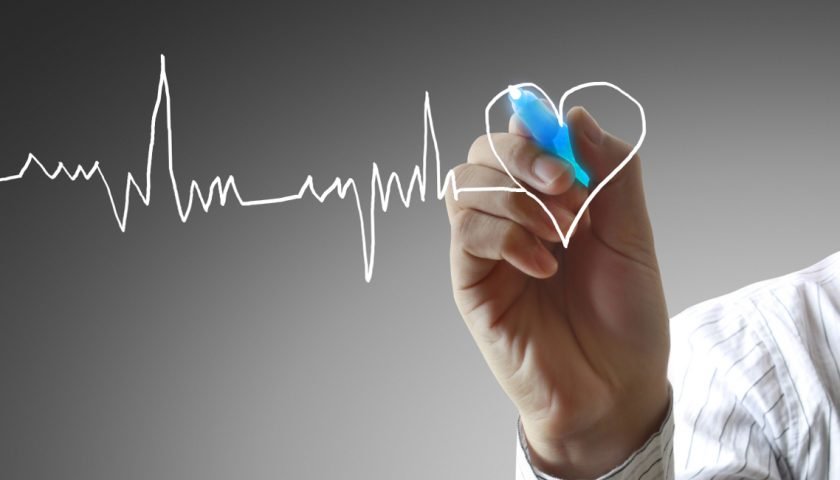 The human genome is fascinating. Once predicted to contain about a hundred thousand protein-coding genes, it now seems that the number is closer to twenty thousand, and maybe less. And although our genome is made up of about three billion units — “base pairs” — many of them don’t seem to belong to specific genes, and for that reason they were delegated to the dustbin of genetics: they were literally called “junk DNA.”

But as it turned out, junk DNA is actually critical in coordinating and regulating the work of actual genes. For example, there are sequences of DNA that “jump” around the genome and influence gene expression. These jumping units are called “transposable elements” and their number is estimated at over 4.5 million in a single genome.

But at the same time, transposable elements can also be very dangerous to the host; they are genotoxic, meaning that they can cause mutations that can incapacitate genes, leading to severe diseases and even death. The question is, how is the genotoxic potential of transposable elements kept in check without compromising their ability to regulate the genome?

Now, scientists from the lab of Didier Trono at EPFL have found that a family of proteins known as KZFP (for Krüppel-associated box-containing zinc finger proteins), act as “key facilitators” by domesticating regulatory sequences embedded in transposable elements themselves.

When the genome of the human embryo is activated shortly after the egg is fertilized by the sperm, transposable elements are among the first sequences to be expressed. The researchers found that KZFPs quickly “tame” these elements, minimizing their transcriptional impact during the earliest stages of early embryogenesis. This allows transposable elements to be subsequently used later in development and in adult tissues. In this way, KZFPs play a key role in defining how the human genome is regulated, by facilitating the incorporation of transposable element-based controlling sequences into transcriptional networks.

“Our results reveal how a family of proteins that was long considered an oddity of nature, turns foes into friends,” says Didier Trono. “They show that KZFPs do not just sentence transposable elements to perpetual silence, but domesticate their formidable regulatory potential for the benefit of our genome. But our findings also imply that anomalies in the completion of this process would fatally compromise the earliest phases of human embryonic development.”