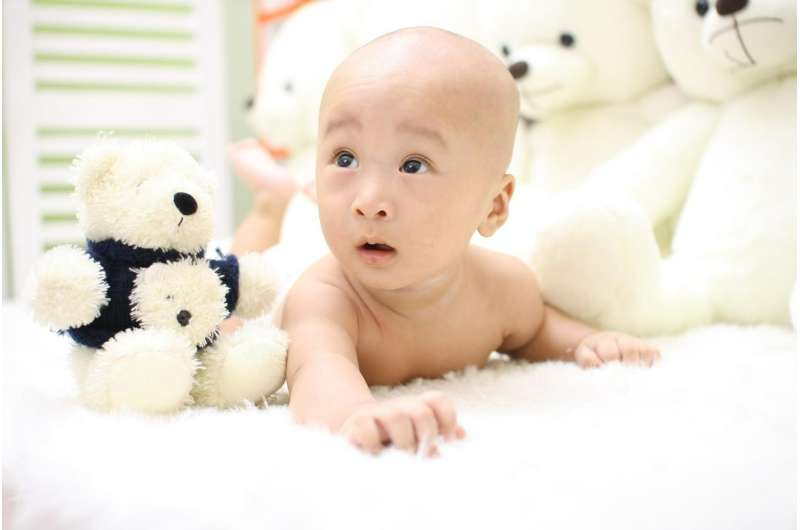 “Swedish born individuals with mothers born in non-Western countries had lower birthweight as compared to those with mothers born in Sweden, and this gap widens when we look at their children. Previous studies show that being born low birthweight has huge effects and is linked to later life health and socioeconomic outcomes,” says Siddartha Aradhya, researcher at the Demography Unit at the Department of Sociology, Stockholm University, and first author of the study that was published today in the journal BMJ Global Health.

Previous studies have documented differences in birthweight among the descendants of white and non-white immigrants in several contexts with long migration histories, for example the US, UK and Brazil. But this is the first time this is analyzed in a context where immigration is a more recent phenomenon.

“These findings are puzzling especially in the Swedish context where all residents have access to universal healthcare and education. Also considering the fact that people from the non-Western groups were mainly from countries in conflict, who in general experience such an improvement in Sweden in terms of security and perhaps resources,” says Sol Juárez senior lecturer at the Department of Public Health, Stockholm University, and co-author of the study.

Discrimination could be one of the reasons

The researchers used population registers to identify the birthweight of two generations of women born in Sweden (mothers and daughters) with either a Swedish-born or foreign-born background (grandmothers). The authors examined differences in mean birthweight and the odds of low birthweight (less than 2500 g). The third generation had a 147 grams lower birthweight in the non-Western group, relative to the comparable Swedish population. Even after taking into account the mother’s BMI, birthweight, height, gestational age, age at delivery, smoking during pregnancy, education, and income, a significant unexplained difference of 80 grams remained between those with non-Western background relative to those with Swedish background.

“This does not mean that the birthweight of those with non-Western background is decreasing over generations, it’s more that they are falling behind. All other groups are experiencing increases in birthweight over generations following general trends in improved population health. If this divergence continues then we are really talking about the levels of inequalities that we see in the US and UK,” says Aradhya.

“The differences in birthweight found in the third generation between those with Swedish and non-Western heritage are not negligible if we consider that moderately smoking during pregnancy is associated with lower birthweight of about 200 grams,” says Aradhya.

According to the study, these inequalities in birthweight developed in Sweden, the host society.

“The second generation is born in Sweden, have been raised in Sweden, and have children in Sweden. Previous studies have shown that discrimination may affect people’s health. This is perhaps one explanation, as well as thinking about what it is like to be the ‘other’ in society, and how that affects your health,” says Sol Juárez.

The researchers of the study stress that some of the inequalities we can observe later on are already starting at birth.