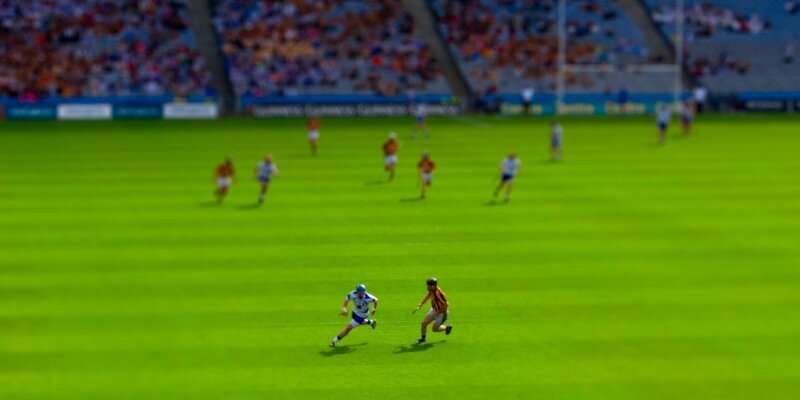 Fewer than 1 in 4 intercounty hurlers who showed signs of suffering concussion during play over a two year period were removed from play, according to a new study from University College Cork (UCC).

Researchers from UCC’s School of Medicine conducted an analysis of potential concussive events during all inter-county hurling league and championship matches in 2018 and 2019.

They found only 10 out of 43 players who showed one or more signs of concussion were removed from play.

While players suffering a potential concussive event were frequently assessed, 81% of these assessments were under one minute in duration.

This is despite the GAA’s Concussion Management Guidelines recommending that athletes suspected of having sustained a concussion be removed from play immediately and medically assessed using the Sports Concussion Assessment Tool 5 protocol (SCAT-5), which takes a minimum of 10 minutes to complete.

“Unfortunately, throughout the 2018 and 2019 Hurling seasons, we were unable to identify any assessments that resembled the SCAT-5,” the researchers state.

“In both Gaelic Football and Hurling, players continue to return to play without adequate standardized assessment at an unacceptably high rate, often despite the presence of visible signs of concussion,” the authors warn.

“Players are not receiving standardized assessment following potential concussive events and return to play at a high rate, even when visible signs of concussion are present. Those returning to play without being properly screened for concussion are at risk of further strikes to the head and more severe post-concussive symptoms and complications.

“Despite the wishes of the players, manager, or fans, medical staff must err on the side of caution when deciding whether to allow a player to return to play. The use of a standardized assessment protocol must be enforced to ensure that concussions are not missed, and that players only return to play if it is safe to do so,” the report states.