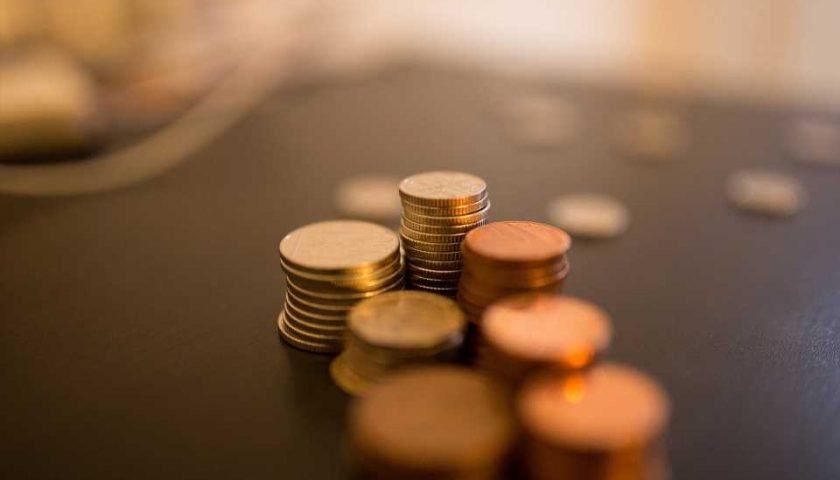 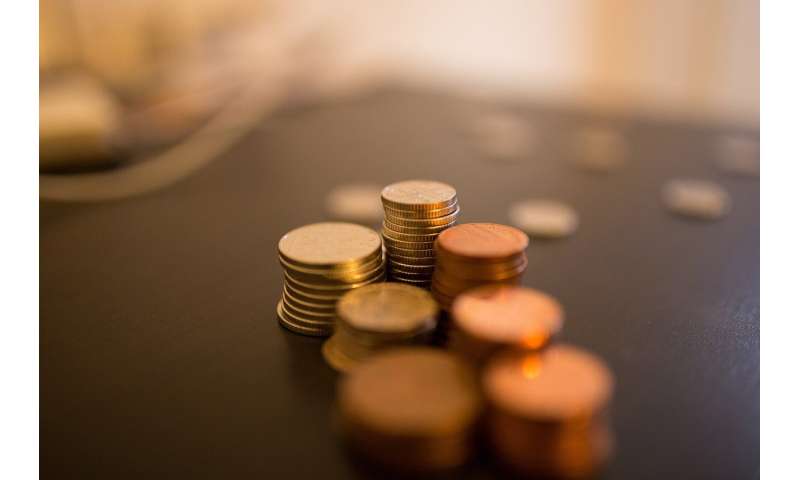 It may take only a handful of change to make a lifetime of positive changes in the lives of many when it comes to sustaining physical activity, according to a Western-led study.

“We know there is a strong relationship between physical activity and health. Yet, the average adult accumulates only about half the recommended 10,000 daily steps,” explained Kinesiology professor Marc Mitchell, lead researcher on the study. “Our physical inactivity pandemic carries a massive financial burden, too. It is imperative we find new ways to motivate movement—even if that means paying some people to be active.”

The use of financial incentives to promote physical activity has grown in popularity due to technological advances that make it easier to track and reward physical activity, such as smartphone applications and wearable activity trackers.

“This evidence contradicts the prevailing sentiment that extrinsic rewards undermine intrinsic motivation to get more active and damage the potential for sustained improvements,” Mitchell said. “In fact, these rewards may be just what people need, if even for a short period, to stimulate a more active, healthy lifestyle.”

The study, “Financial incentives for physical activity in adults: systematic review and meta-analysis,” was recently published in the British Journal of Sports Medicine.

Mitchell points to behavioural economics principles to explain these results such as the ‘present bias’ which states people tend to respond more to the immediate costs and benefits of their actions at the expense of their long-term well-being. “By providing immediate incentives we harness the inherent human ‘present bias,” essentially tipping daily decisional scales towards more physical activity,” he continued.

“Our new ability to track and reward physical activity with the latest in smartphone technology lends itself to population-level interventions where walking is focus,” Mitchell said. “It also has the potential to cut the cost of incentive programs by more than 500 per cent making them much easier to implement on a large scale.”