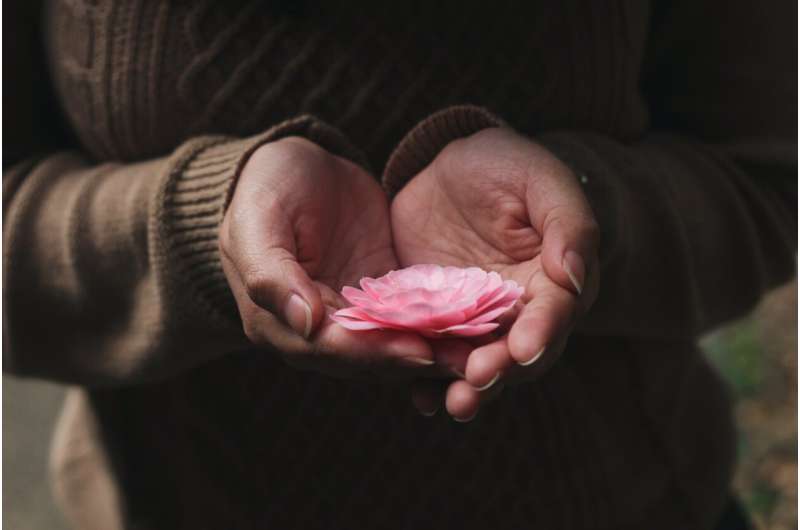 Screening for colorectal cancer (CRC) in women before the age of 50 can significantly reduce the risk of CRC compared to those who have no endoscopic screening or decide to initiate testing at age 50, according to a new study from Massachusetts General Hospital (MGH). These findings, published in JAMA Oncology, support recommendations from the American Cancer Society and the U.S. Preventive Services Task Force over the past four years to commence screening at age 45 to address the steady increase in cases of younger-onset CRC.

“While there’s been an alarming increase in the incidence of colorectal cancer in recent decades in younger individuals, screening has largely been focused on people over 50,” says Andrew Chan, MD, MPH, a gastroenterologist and epidemiologist at MGH, and senior author of the study. “Our work provides first-of-its-kind data to show that initiating screening at a younger age can reduce an individual’s risk of colorectal cancer and the population’s overall incidence of cancer, thus demonstrating the substantial impact of earlier screening on both individual and population-wide scales.”

Among all cancers, colorectal has the third highest incidence of death in both men and women in the U.S. Even as the overall number of CRC cases has declined, the incidence among people younger than 50—a group for whom routine screening was not recommended until only recently—increased by 51% from 1974 to 2013, according to epidemiological data. To evaluate the association between CRC risk and endoscopies initiated at different ages, MGH conducted a comprehensive study that included 111,801 women from the Nurses’ Health Study II, a large cohort of registered nurses residing in 14 states.

Researchers found a 50–60% lower risk of CRC among women who started endoscopy screening at age 45 compared to those who had not undergone screening at all. In addition, they learned that starting screening at ages 45 to 49 resulted in a significant reduction in the population’s actual cases of CRC diagnosed through age 60, compared to a strategy in which women began screening at ages 50 to 54. While the study was focused on women, Chan suggests the same benefits likely accrue to men, though he adds further studies are needed.

The traditional CRC screening tool is the colonoscopy, where a physician uses a flexible tube with a camera to examine the colon and rectum. This invasive technique allows for removal of polyps that could over time become malignant, and for detection of early-stage cancers that can be treated more effectively. Options for screening have expanded more recently through stool-based tests that are non-invasive and may be more convenient for individuals.