Vascular dementia is a type of dementia that’s caused by a reduced flow of blood to the brain. Signs of the condition may be similar to other types of dementia, but they may include a change to your speech.

Narrowing of blood vessels in the brain or having a stroke could lead to vascular dementia, warned the NHS.

The condition causes problems with mental abilities, as well as trouble with understanding or movement.

Spotting the condition early is crucial, as treatment may help to slow down the progression of the disease.

One of the most common warning signs of vascular dementia is difficulty speaking. 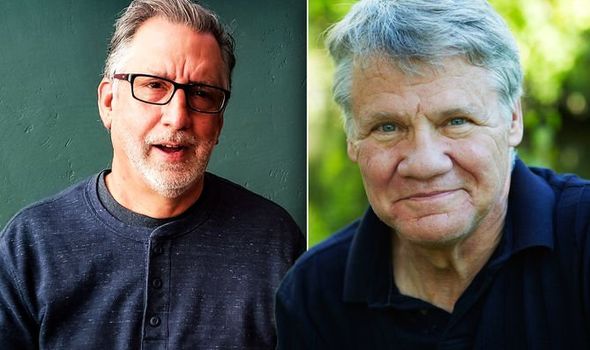 Some patients may find that they struggle with their speech, according to the Alzheimer’s Association.

They may also find it difficult to understand speech, it added.

The symptoms of vascular dementia are more obvious if the patient has had a major stroke.

A stroke may have a direct impact on the patient’s thinking and perception.

Four of the most common early warning signs of vascular dementia [ANALYSIS]
Dementia symptoms: If your partner stares like this it could be a sign [RESEARCH]
The sleep position that may be raising your risk of Alzheimer’s [STUDY]

“Many experts believe that vascular dementia remains under-diagnosed — like Alzheimer’s disease — even though it’s recognized as common,” said the charity.

“The impact of vascular conditions on thinking skills varies widely, depending on the severity of the blood vessel damage and the part of the brain it affects.

“Memory loss may or may not be a significant symptom depending on the specific brain areas where blood flow is reduced.

“Vascular damage that starts in the brain areas that play a key role in storing and retrieving information may cause memory loss that is very similar to Alzheimer’s disease.” 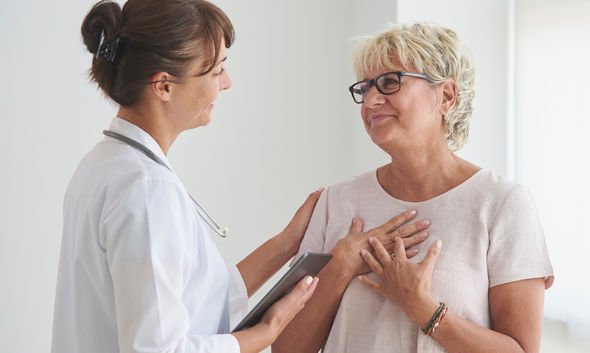 Vascular dementia symptoms tend to get worse over time, although the speed at which it progresses varies from person to person.

As time goes on, the patient is more likely to develop severe confusion or disorientation.

They may even need more support with day-to-day activities, including cooking and cleaning, added the charity.

The average patient usually survives for around five years after the initial onset of symptoms.

You could lower your risk of vascular dementia symptoms by giving up smoking, and by maintaining a normal blood pressure.

Sticking to a healthy diet and doing regular exercise are some of the best and easiest ways to avoid the disease.

Everyone should aim to eat a healthy, balanced diet, containing at least five portions of fruit and vegetables every day.

Around 150,000 people in the UK have been diagnosed with vascular dementia.