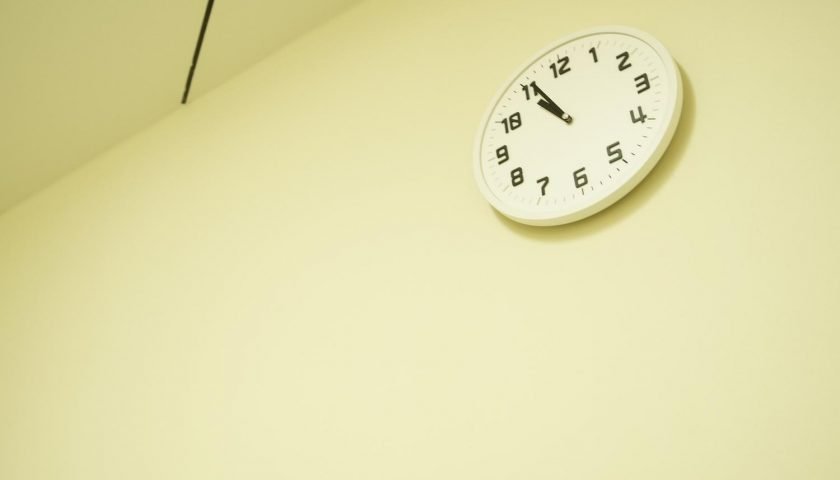 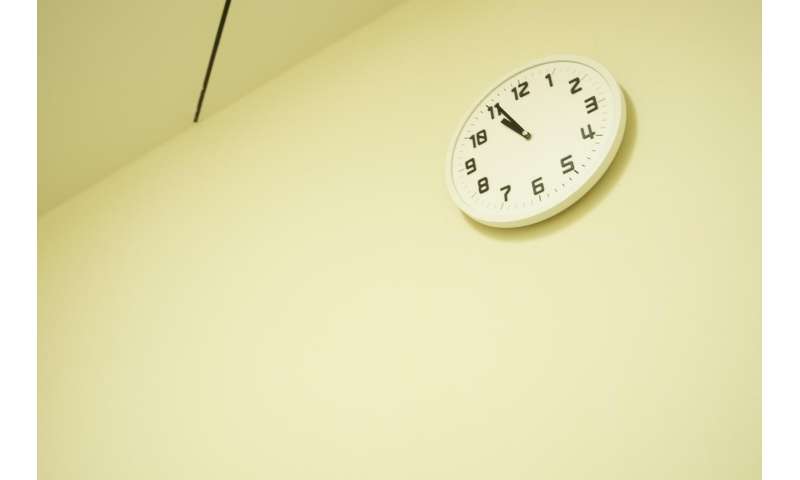 Almost all (97 percent) shift workers are unable to adjust their body clocks between day and night shifts and are missing out on quality sleep, it was reported at the Royal Perth Hospital Research Foundation’s Pilbara Sleep Health Summit last week.

Speaking at the summit, Professor Peter Eastwood from The University of Western Australia who is an expert in sleep science said 17 percent of Australians were engaged in shift work and the need to transition between day to night shifts was putting them at high risk of fatigue.

“We know that inadequate sleep effects about 40 percent of Australians and costs our economy $66 billion per year,” Professor Eastwood said. “However with shift work, employees need to change sleep cycles frequently, so the impact to them is far greater.”

Professor Eastwood said a large amount of Western Australians were involved in shift work in the fly-in fly-out (FIFO) sector.

“It’s important to acknowledge that fatigue is a major issue in sectors that operate 24/7 and the impact to sleep is significant,” he said.

Professor Eastwood said sleep disturbance was associated with many health risks and was the fourth-most common mental health problem for Australians aged 12 to 24, after depression, anxiety and drug abuse.

“When you take this into account, it becomes imperative to look at ways to improve the management of fatigue and shift work,” he said.

“More research is needed into sleep health in the resource sector, particularly those who work in mining, oil and gas. We need to consider the design of shifts based on objective information and ways of monitoring sleep to support the reduction of inherent fatigue risk. Fatigue Risk Management Systems (FRMS) have been developed and will need to be continually refined in order to lower the occupational health and safety risks associated with fatigue at work.”