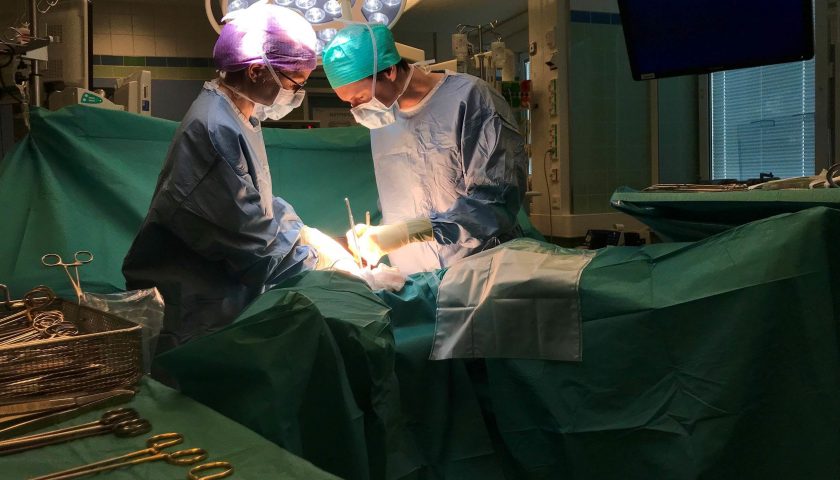 While screening for colorectal cancer does not reduce mortality, it does reduce the need for chemotherapy and emergency surgeries among male patients, according to a recent Finnish study.

Colorectal cancer is the third most common form of cancer in the world. Every year in Finland, approximately 3,000 new cases are diagnosed, and roughly 1,200 patients die of it. Between 2004 and 2016, an extensive screening programme was conducted in Finland, intending to study the potential benefits and downsides of a nation-wide screening for colorectal cancer.

The study targeted people aged 60–69 years, and just under a half of the age group, or a little more than 300,000 people, were randomised by late 2011. Half of the population in the study were invited for screening, while the other half of the age cohort served as a control group. Faecal occult blood tests (FOBT) were used in the screening, and patients who tested positive for blood were referred for a colonoscopy.

The first study based on the screening results indicated no significant decrease in mortality, so the screenings were discontinued after 2016. However, researchers from the Helsinki University Hospital and the Finnish Cancer Registry wanted to examine whether the screening had offered benefits to patients with colorectal cancer.

“Practically no cancer screenings have been found to have an impact on overall mortality. However, they may still be useful in other ways. We wanted to study whether the patients could avoid the more intense treatments if they participated in screening for colorectal cancer,” says Dr. Laura Koskenvuo, gastrointestinal surgeon.

The study examined the data of approximately 1,400 patients diagnosed with colorectal cancer. The results indicated that among patients from the screening group, the surgical removal of the entire tumour was more commonly successful than it was among the control group patients, and they were less likely to require chemotherapy. The patients from the screening group were also less likely to undergo emergency surgery because of their tumour than the control group patients.

Closer inspection of the results showed that these benefits were particularly prevalent among male patients. Similar benefits were not seen among women. Additionally, the researchers found that the screening was most efficient at detecting left-sided colorectal cancer and the screening was found to have no benefit for patients with cancer on the right side, possibly because blood seeping from tumours on the right side becomes so diluted as it travels through the colon that the gFOBT can no longer detect it.

“The strength of this Finnish study is that it randomised an enormous number of people in the public health care system, which meant that we could objectively evaluate the benefits of the screening. Similar studies have not been available anywhere else,” says Professor Nea Malila, director of the Finnish Cancer Registry.