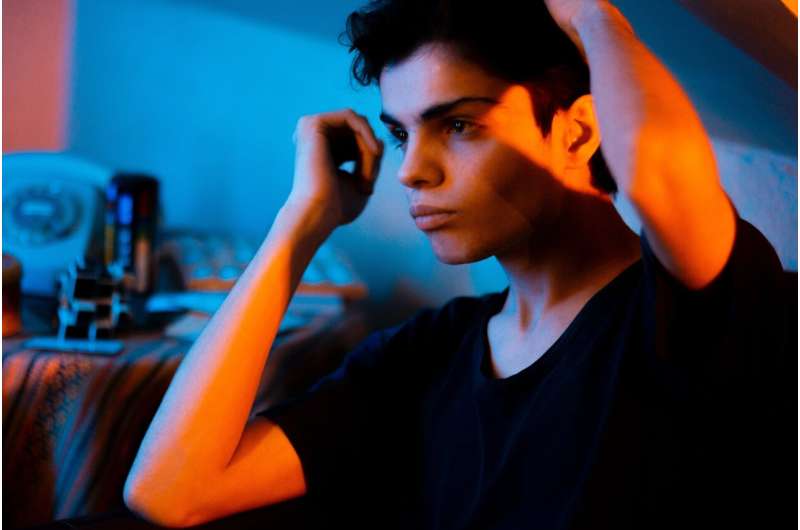 Rising parental expectations and criticism are linked to an increase in perfectionism among college students, which can have damaging mental health consequences, according to new research published by the American Psychological Association.

Researchers analyzed data from more than 20,000 American, Canadian and British college students. They found that young people’s perceptions of their parents’ expectations and criticism have increased over the past 32 years and are linked to an increase in their perfectionism.

“Perfectionism contributes to many psychological conditions, including depression, anxiety, self-harm and eating disorders,” said lead researcher Thomas Curran, Ph.D., an assistant professor of psychological and behavioral science at the London School of Economics and Political Science.

Study co-author Andrew P. Hill, Ph.D., a professor of sport and exercise psychology at York St John University, added that “the pressure to conform to perfect ideals has never been greater and could be the basis for an impending public health issue.”

Curran and Hill previously found that three types of perfectionism were increasing among young people in the U.S., Canada and the United Kingdom. They suspected that one cause might be that parents are becoming more anxious and controlling, so they analyzed the findings of other published studies in two meta-analyses for this latest piece of research, which published online in the journal Psychological Bulletin.

The first meta-analysis included 21 studies with data from more than 7,000 college students. Parental expectations and criticism had moderate associations with self-oriented and other-oriented perfectionism and a large association with socially prescribed perfectionism.

“Parental expectations have a high cost when they’re perceived as excessive,” Curran said. “Young people internalize those expectations and depend on them for their self-esteem. And when they fail to meet them, as they invariably will, they’ll be critical of themselves for not matching up. To compensate, they strive to be perfect.”

Self-oriented perfectionism was higher for American college students than Canadian or British students, possibly because of more intense academic competition in the U.S.

“These trends may help explain increasing mental health issues in young people and suggest this problem will only worsen in the future,” Hill said. “It’s normal for parents to be anxious about their children, but increasingly this anxiety is being interpreted as pressure to be perfect.”

The second meta-analysis included 84 studies conducted between 1989 and 2021 with a total of 23,975 college students. Parental expectations, criticism and their combined parental pressure increased during those 32 years, with parental expectations increasing at the fastest rate by far.

“The rate of increase in young people’s perceptions of their parents’ expectations is remarkable,” up an average 40% compared with 1989, Curran said.

The studies were conducted in the U.S., Canada and the United Kingdom, so the findings can’t be generalized to other cultures. The research is correlational, so it can’t prove that rising parental expectations or criticism caused an increase in perfectionism among college students, only that there is a link between them. However, the research suggests troublesome changes over time, according to the researchers.

So what are parents supposed to do? “Parents are not to blame because they’re reacting anxiously to a hyper-competitive world with ferocious academic pressures, runaway inequality and technological innovations like social media that propagate unrealistic ideals of how we should appear and perform,” Curran said.

“Parents are placing excessive expectations on their children because they think, correctly, that society demands it or their children will fall down the social ladder,” Curran added. “It’s ultimately not about parents recalibrating their expectations. It’s about society—our economy, education system and supposed meritocracy—recognizing that the pressures we’re putting on young people and their families are unnecessarily overwhelming.”