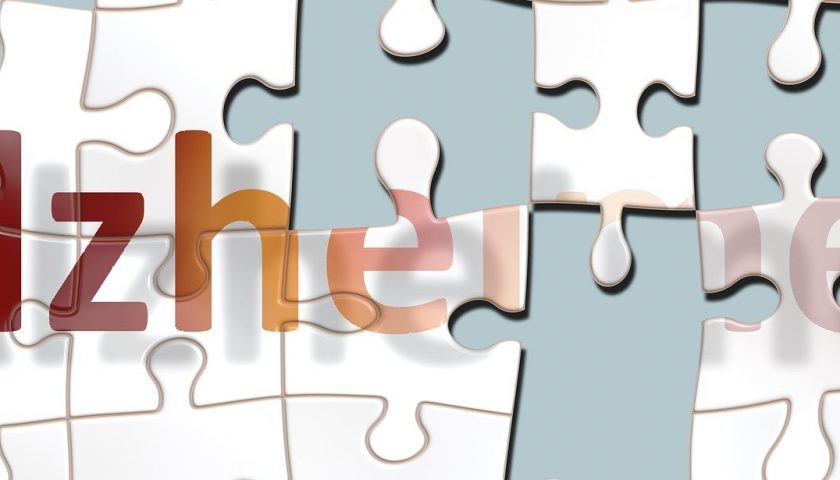 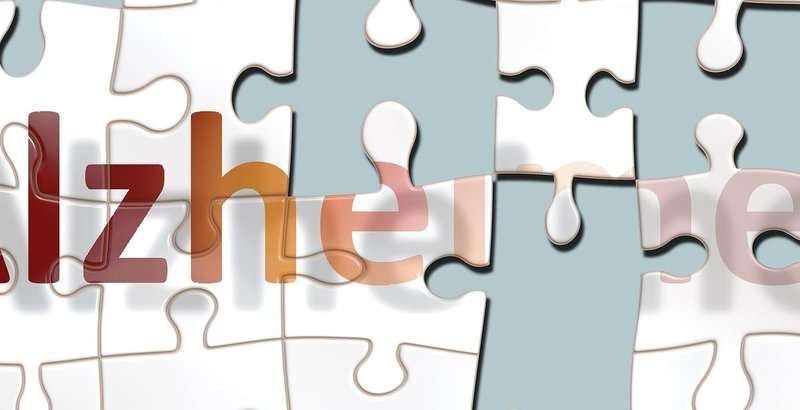 Moderate exercise is not only good for memory as people age, it also appears to help prevent the development of physical signs of Alzheimer’s, known as biomarkers, in those who are at risk for the disease, according to research presented at the annual convention of the American Psychological Association.

“Our research shows that, in a late-middle-age population at risk for Alzheimer’s disease, physically active individuals experience fewer age-related alterations in biomarkers associated with the disease, as well as memory and cognitive functioning,” said Ozioma Okonkwo, Ph.D., an assistant professor of medicine at the University of Wisconsin School of Medicine and Public Health who presented findings from multiple studies.

Okonkwo and his colleagues examined 317 participants enrolled in the Wisconsin Registry for Alzheimer’s Prevention, an ongoing observational study of more than 1,500 people with a history of parents with probable Alzheimer’s dementia. Registrants were cognitively healthy and between the ages of 40 and 65 years at the time of enrollment. Participation in the registry included an initial assessment of biological, health and lifestyle factors associated with the disease and follow-up assessments every two to four years.

All participants completed a questionnaire about their physical activity and underwent neuropsychological testing and brain scans to measure several biomarkers associated with Alzheimer’s disease. The researchers compared data from individuals younger than 60 years with older adults and found a decrease in cognitive abilities as well as an increase in biomarkers associated with the disease in the older individuals. However, the effects were significantly weaker in older adults who reported engaging in the equivalent of at least 30 minutes of moderate exercise five days a week.

“The most interesting part of our research is that we now show evidence that lifestyle habits—in this case regular, moderate exercise—can modify the effect of what is commonly considered a non-modifiable risk factor for Alzheimer’s, in this case aging,” said Okonkwo.

In another study, also presented by Okonkwo, researchers studied 95 people, also from the registry, who were given scores called polygenic risk scores, based on whether they possessed certain genes associated with Alzheimer’s. Similar to the previous research, the researchers also looked at how biomarkers changed with genetic risk and what role, if any, aerobic fitness might play. Not surprisingly, people with higher risk scores also showed increased biomarkers for the disease. Again, the researchers found that the effect was weaker in people with greater aerobic fitness, a score incorporating age, sex, body mass index, resting heart rate and self-reported physical activity.

A third study examined MRIs from 107 individuals from the registry who were asked to run on a treadmill to determine their oxygen uptake efficiency slope, a measure of aerobic fitness. In line with previous studies, the researchers again found an indicator of the Alzheimer’s, known as white matter hyperintensities, significantly increased in the brain with age, but not so much in participants with high levels of aerobic fitness. 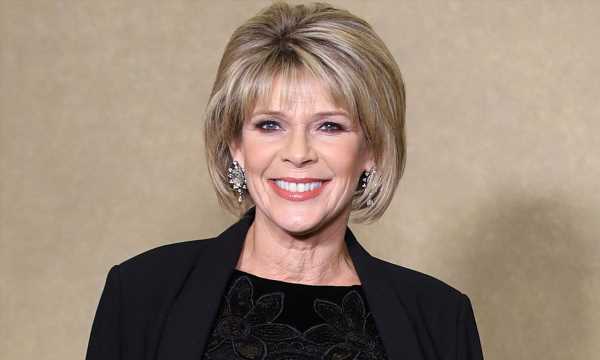