Severe acute respiratory syndrome coronavirus-2 (SARS-CoV-2), the causal agent of the ongoing coronavirus disease 2019 (COVID-19) pandemic, has claimed more than 6.5 million lives worldwide. The genomic evolution of the virus has led to the rapid emergence of new SARS-CoV-2 strains, and several of these variants are more infectious and virulent compared to the ancestral strain.

Recombinant DNA technology has been used to develop numerous products, including vaccines, that have substantially improved the quality of human life. Using advanced molecular biology techniques, the organism's genetic makeup can be altered, or heterologous DNA can be introduced into an organism. 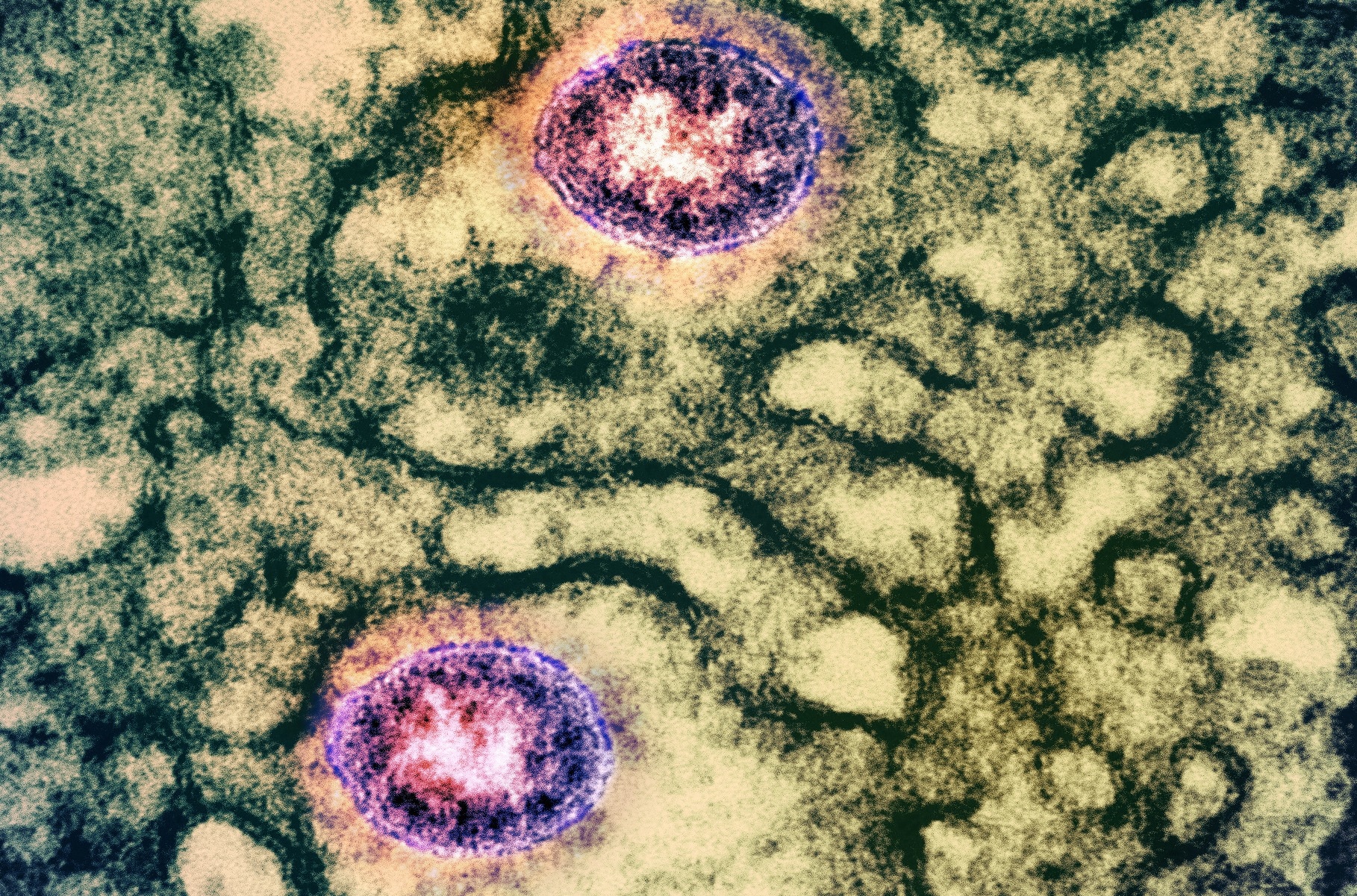 Study: Robust and rapid pipeline for the development of mRNA vaccine for the fast-emerging SARS-CoV-2 variants. Image Credit: NIAID

A recent study under review at the journal Scientific Reports and currently available on the Research Square* preprint server reported the development of a robust pipeline for fabricating an mRNA vaccine portfolio to combat current and future coronavirus outbreaks, other infectious diseases, and cancer.

The current study developed a need-based rapid and robust pipeline, i.e., from procuring the genomic sequence of the virus from patients infected with the Omicron variant, analyzing relevant data, designing the gene encoding the antigenic protein, cloning, cell banking, plasmid and mRNA preparation, and ultimately analyzing the functional expression of the antigenic protein.

Since the onset of the pandemic, the authors have been working on developing an mRNA vaccine against COVID-19. Their mRNA portfolio contains three verticals. The first is an mRNA vaccine against a specific indication, which is basically the starting codon-optimized DNA molecule that encodes the desired gene/protein cloned into the respective plasmid.

The second vertical is the neutralization assay using the pseudo-/surrogate-typed virus. This assay helps determine the efficacy of neutralizing antibodies in the sera of vaccinated humans/animals. Finally, the third vertical of the mRNA portfolio are recombinant proteins, which are used to fabricate various immunological assays to quantify the functional immune response in the sera of vaccinated humans/animals.

Although previous studies have presented several oligonucleotide-based methods for developing and assembling DNA sequences, these approaches contain both advantages and disadvantages. A fundamental limitation is the undesirable size of the gene. This study developed a simple, rapid, easy-to-operate, and cost-effective technique to synthesize gene fragments via PCR to assemble the strategically designed oligonucleotides.

Compilation of the top interviews, articles, and news in the last year.
Download a copy today

The new method is based on the principle of complementary base pairing of long oligonucleotides followed by their assembly by PCR method. The design of the oligonucleotides was such that its size ranged between 60 and 120 bases, with 20–30 bases of overlap, which was used as a primer and a template during the PCR process. 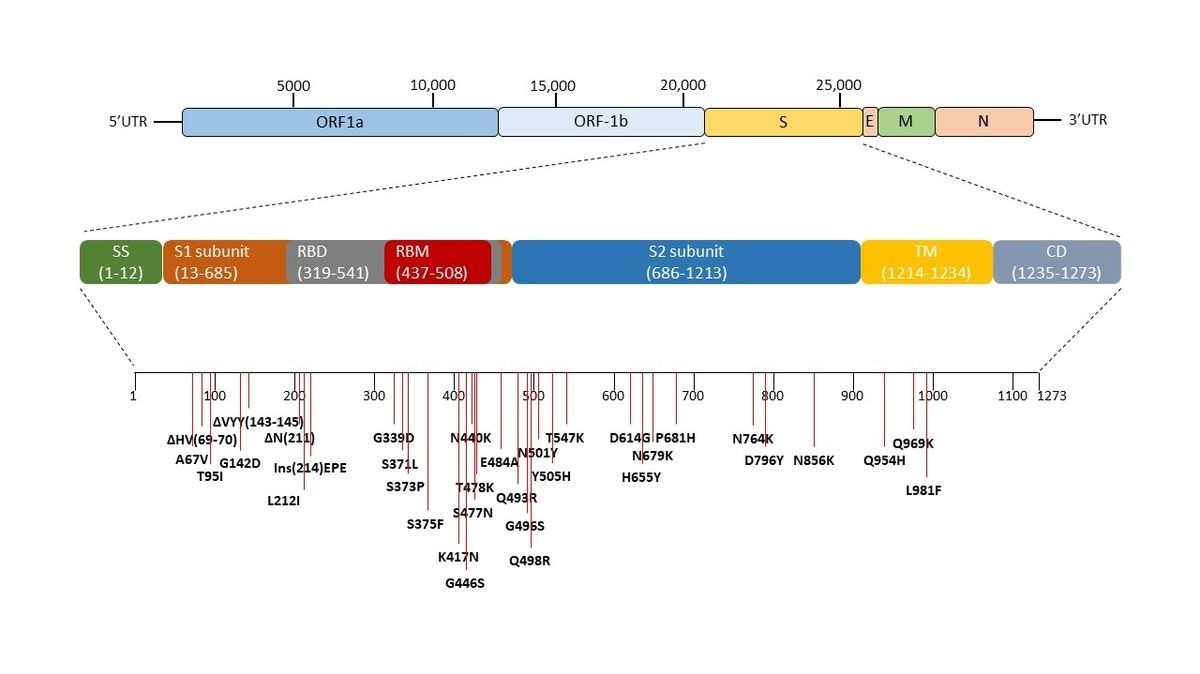 The metadata of COVID-19 patients was obtained from the GISAID database (Global initiative on sharing all influenza data), which were used to design variant-specific antigenic gene encoding the spike protein of the virus. A successful assembly of DNA encoding around 4000 base pairs gene of the spike protein of the Omicron variant was reported in this study, which was validated using Sanger DNA sequencing.

The gene was cloned using three-fragment ligation in a plasmid DNA, which was used for the in vitro transcription to synthesize mRNA. The integrity of the developed mRNA was confirmed using a next-generation sequencing Illumina-based platform and capillary electrophoresis. Introduction of mRNA into HEK 293T cells produced spike proteins that were analyzed via Fluorescence-Activated Cell Sorting (FACS).

In order to minimize the failure of this method, critical inbuilt quality checks were incorporated into the pipeline after each major step.

The main advantages of the proposed method for developing an mRNA vaccine, from the oligonucleotide-based gene assembly through PCR, are its improved cloning and mRNA synthesis. In addition, this method ensures the rapid development of an Omicron variant-specific mRNA vaccine candidate within three to four weeks, which is significantly less than the conventional vaccine development timeline. Notably, the introduction of this mRNA in the mice model exhibited a significant immunogenic response, indicating it to be a potent vaccine candidate.

Priyom holds a Ph.D. in Plant Biology and Biotechnology from the University of Madras, India. She is an active researcher and an experienced science writer. Priyom has also co-authored several original research articles that have been published in reputed peer-reviewed journals. She is also an avid reader and an amateur photographer.