A new mechanism for regulating stem cells in the intestine of fruit flies has been discovered by researchers at Stockholm University. In addition, it was discovered that a certain protein can slow the growth of tumours in intestinal tissue. A better understanding of these mechanisms can teach us more about how diseases in human intestines occur, as well as contribute to the development of new medicine to cure them. The results are now being published in the scientific journal Stem Cell Reports.

By studying intestinal regeneration in fruit flies, the researchers discovered a new mechanism used by gut cells to determine whether they should continue to divide or instead mature and develop into specialised cells with specific functions. The fruit fly’s intestine has many similarities to human intestines and is thus often used in research to study how stem cells are regulated and how tumours are formed.

The researchers found that a gene in the fruit fly called Nubbin creates two variants of protein, Nub-PB and Nub-PD, which have opposite effects on the formation and maturity of stem cells. In a normal, healthy intestine, these two proteins are balanced and complement each other. When there is more of Nub-PB in relation to Nub-PD, the cells will mature more rapidly. When the researchers instead increased the level of Nub-PD in relation to Nub-PB, new stem cells were formed, and when there was a complete lack of Nub-PB, these cells were unable to mature and tumours were formed.

“One may compare it to Yin and Yang, the two extremities in Chinese philosophy that counteract each other and create balance together,” says Ylva Engström, professor at the Department of Molecular Biosciences at Stockholm University and responsible for the study.

In addition, it was discovered that Nub-PB can slow the growth of tumours in the fruit fly’s intestine. The researchers created tumours through genetic manipulation, but when they simultaneously increased the amount of Nub-PB in the intestinal cells, no tumours were formed. Nub-PB is thus a so-called “tumour suppressor.”

A closely related protein is also present in humans; it is called Oct1 and is, in turn, closely related to Oct4. Oct1 has been proven to have many links to tumour diseases in humans, and it appears that Oct1 is often mutated in such cases. Oct4 is a well-studied stem cell factor with the ability to enable human cells to divide and function just like stem cells.

“A disruption of the balance between these regulators can have very serious consequences and lead to inflammation, infections and tumours,” says Ylva Engström.

In the long run, a better understanding of these mechanisms can teach us more about how intestinal diseases occur, as well as contribute to the development of new medicine to prevent and cure them. 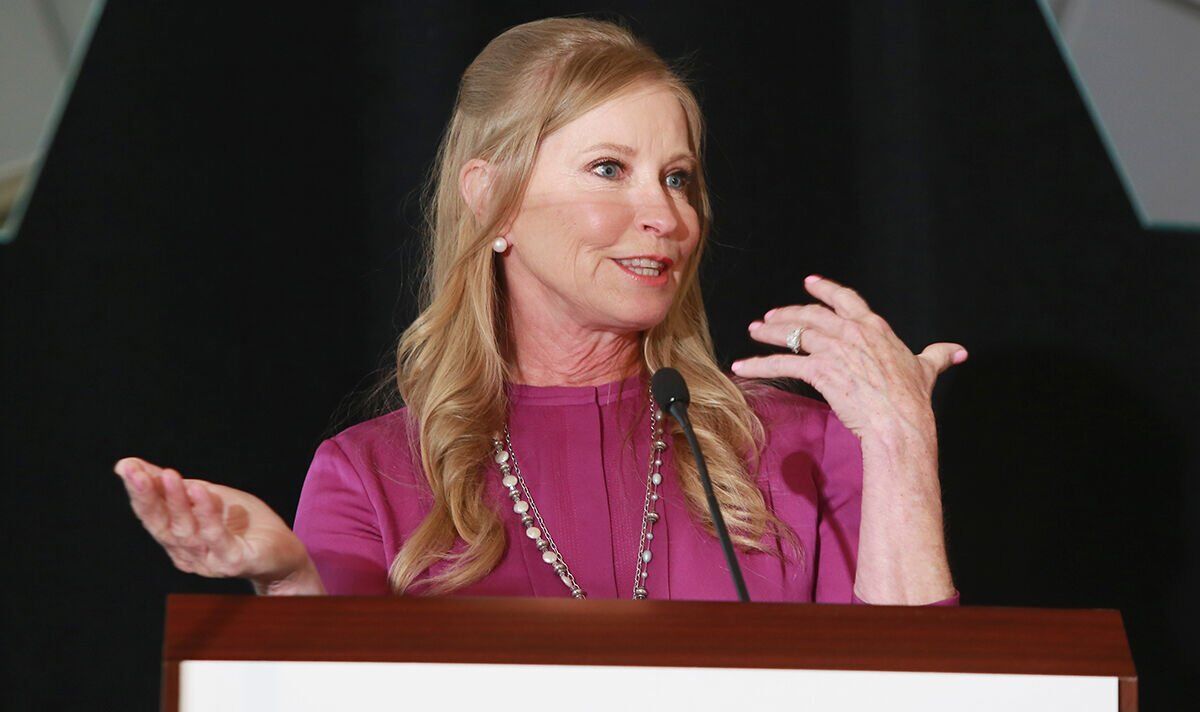 Loss of libido ‘a huge indicator’ of testosterone deficiency