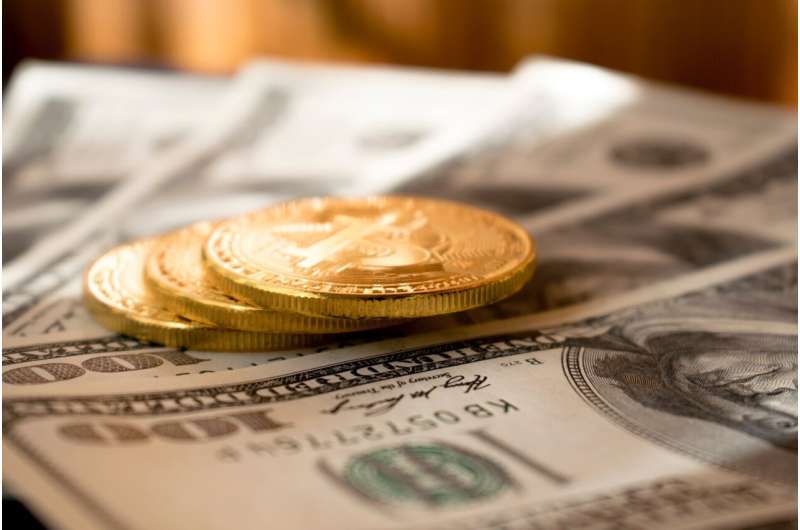 The time required to secure prior authorization approvals for radiation therapy treatments equates to a financial impact of more than $40 million annually for academic medical centers, according to a new study. Findings will be presented today at the American Society for Radiation Oncology (ASTRO) Annual Meeting.

Prior authorization is a cost-control process used by health insurance companies to determine whether they will cover prescribed medical procedures or medications. Doctors typically must secure insurer approval before proceeding with their patient’s recommended treatment.

“Prior authorization, while well-intentioned, has become an overwhelming burden for clinics and providers. Our study shows that there is a substantial amount of time spent to secure cancer treatment approvals from insurance companies, which translates into added costs for medical centers,” said Brian S. Bingham, MD, chief radiation oncology resident at Vanderbilt University Medical Center in Nashville and lead author of the study.

Research has demonstrated that prior authorization obstacles are widespread throughout the U.S. health care system. Ninety-four percent of physicians in an American Medical Association (AMA) survey reported that the process led to patient treatment delays, and surveys from ASTRO, AMA and other groups found that requirements and delays increased over the past several years. Pre-approval requirements are particularly pervasive in radiation oncology; a May 2021 study published in JAMA Health Forum found that radiation oncologists face the highest prior authorization burden of any medical specialty.

While surveys from ASTRO and other groups estimated time spent by medical practices on prior authorization, the study from Dr. Bingham’s team is the first to analyze the financial impact of this time within radiation oncology. To do so, they combined compensation data with work-hour estimates to calculate the cost of physician and staff time spent on the process. They found that compensation costs for treatment-related prior authorization totaled an estimated $40,125,848 for academic radiation oncology practices nationally.

“The sheer magnitude of the cost was surprising,” said Dr. Bingham. “We expected that prior authorization was expensive, but the degree of expense was eye-opening, especially given how often we go through this time-intensive process without significant changes to what we’ve prescribed.” A previous national survey of radiation oncologists led by ASTRO found that 86% of approval requests were ultimately approved.

“At our institution, the vast majority of the cost doesn’t result in any change in the prescribed treatments, which are ultimately determined to be medically necessary. Instead, a patient’s treatment risks becoming delayed and more expensive because of the process,” said Dr. Bingham.

To arrive at the national estimate, the team first looked at employee time and related costs within their institution. Researchers compiled a flow chart of employees involved in a prior authorization request and how much time each person spent on different process steps, such as completing paperwork, making phone calls or participating in peer-to-peer reviews.

Annually, their department spent nearly $500,000 in employee time to obtain prior authorization for radiation therapy treatments. The average compensation cost per request ranged from $27.51 for treatments that were initially approved (63% of all requests) to $100.55 when the insurance company required a peer-to-peer discussion (74% of initially denied requests at Vanderbilt’s hospital-based clinic and 20% of those at satellite clinics).

“Clinics are forced to absorb these costs into their overhead, and that’s time and money being taken away from other ways that we can help patients,” said Dr. Bingham. “That made us take a step back and ask, ‘What we can change?'”

At the institutional level, Dr. Bingham said practices can examine their own process maps for prior authorization management to look for potential inefficiencies and find ways to increase communication between the employees involved in securing approvals. He also encouraged support for the Improving Seniors’ Timely Access to Care Act of 2021, which was introduced last week in the U.S. Senate and in May in the House.