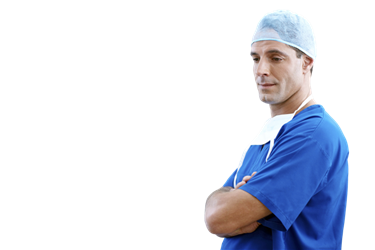 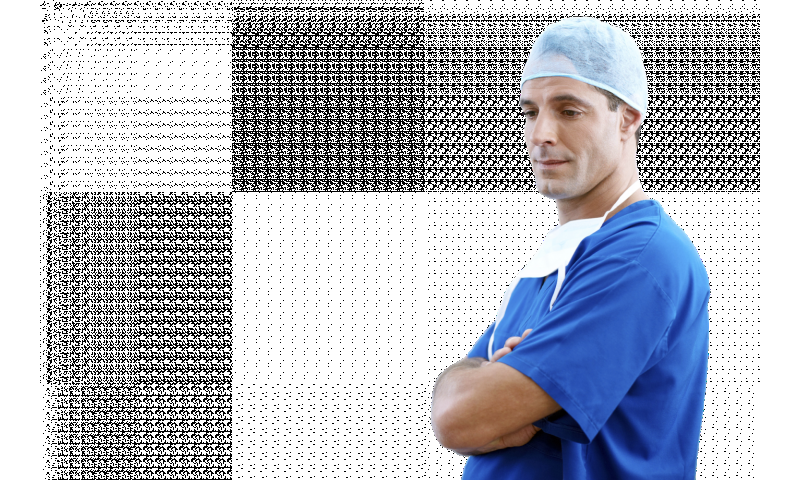 In a perspective article appearing in the Aug. 1 issue of the New England Journal of Medicine, a group of prominent physician-scientist leaders, including senior pharmaceutical executives and Nobel laureates, proposes a plan for increasing the number of physicians who conduct research looking for tomorrow’s breakthroughs and cures.

They write, “Revitalizing the physician-scientist pipeline is of critical importance to overcoming current and future health challenges.”

As part of that effort, they announce the establishment of a nonprofit foundation, the Physician-Scientist Support Foundation, which has a mission to build a sustainable and diverse physician-scientist workforce by supporting the development of investigators who will make fundamental discoveries that improve human health.

Lead author Mukesh K. Jain, MD, Chief Academic Officer at University Hospitals Cleveland Medical Center and Vice Dean of University Hospitals Affairs at Case Western Reserve University School of Medicine, said, “Physician-scientists have been a driving force in biomedical research and have made major contributions to medical breakthroughs. However, in the past 40 years, the proportion of U.S. doctors engaged in research has dwindled from a peak of 4.7 percent of the overall physician workforce in the 1980s to about 1.5 percent today

“The need to take action is now. This decrease comes at a time when we crucially need innovations in medicine, as the population ages and communicable diseases spread more rapidly and widely around the world,” he said.

The authors enumerate a diverse set of challenges that have resulted in the decline of physician-scientists. They propose solutions to augment entry of medical trainees into research, reduce attrition, and increase support for this career path both through institutional and national efforts. They also advocate for the creation of a national network of academic institutions committed to supporting physician-scientists.

For their foundation, they seek partners who share their sense of urgency about refilling the pipeline of physician-scientists. 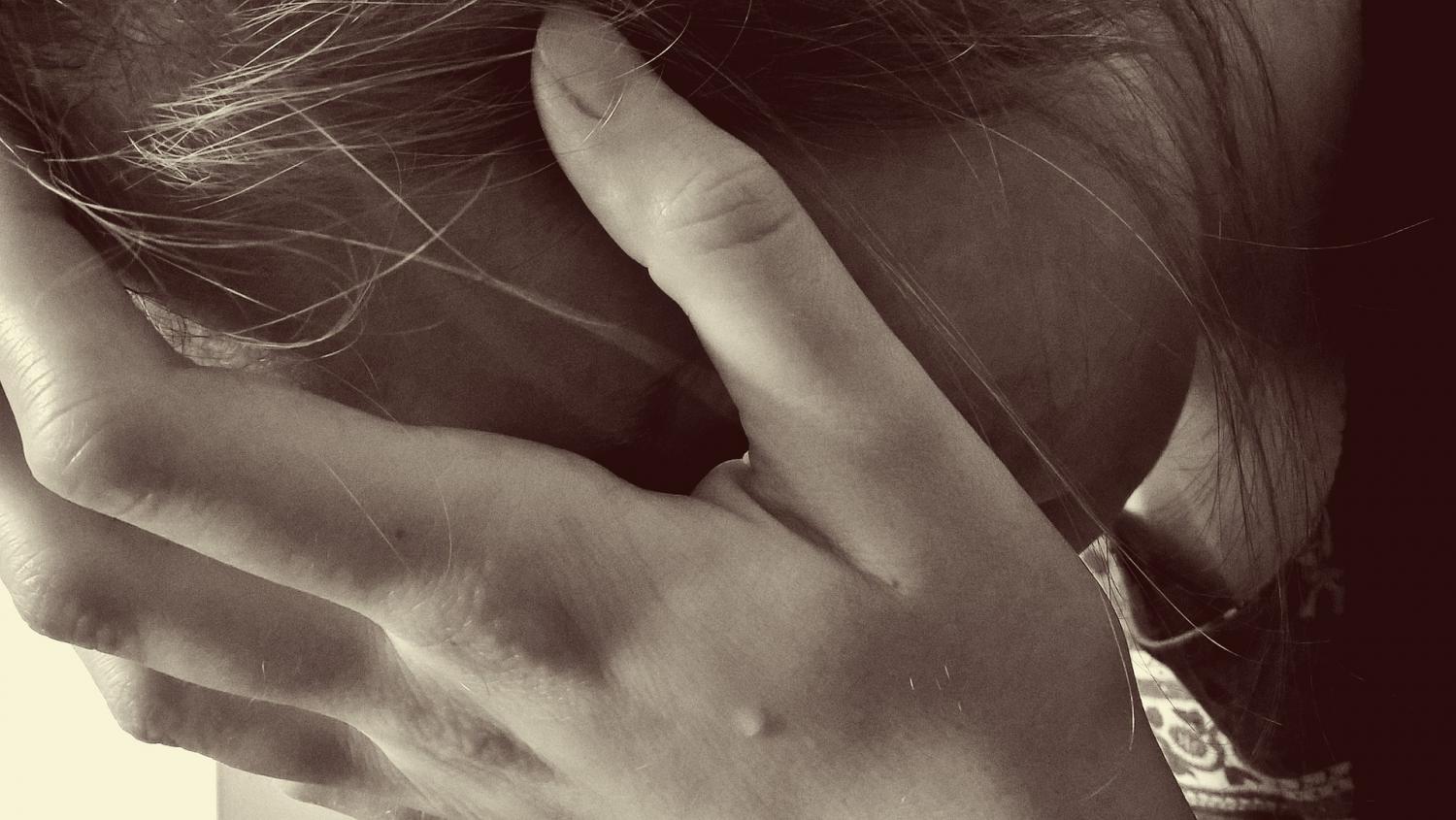 WHO warns there may never be a COVID-19 ‘silver bullet’
We and our partners use cookies on this site to improve our service, perform analytics, personalize advertising, measure advertising performance, and remember website preferences.Ok