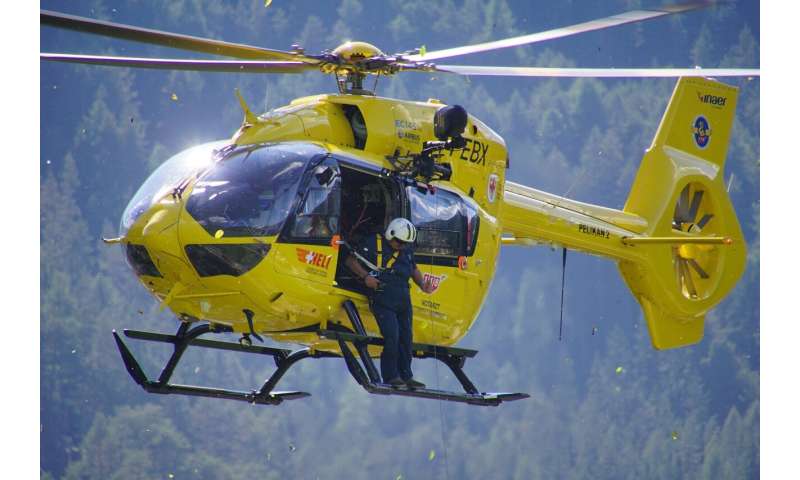 Talk about feeling airsick. The charges for air ambulance services in 2016 hovered between 4.1 and 9.5 times the rate allowed by Medicare, according to a study led by Carey Business School researcher Ge Bai. Publicly insured and in-network patients generally escaped paying full cost, but those uninsured and out-of-network were likely to be billed the whole amount, according to the study, which was published in Health Affairs in July.

Air ambulance services in the U.S. are run primarily by for-profit companies, and their charges usually consist of an initial flat fee plus a fee per mile. Types of transport include rotary-wing services such as helicopter transportation and fixed-wing services, which typically involve a jet flight. During the course of the study, the average distance traveled was about 60 miles for rotary-wing ambulance and about 200 miles for a fixed-wing craft.

Bai, an associate professor at Carey, explains that the sky-high charges can be attributed to a market failure within the industry.

“It’s not realistic to expect people to shop in advance for the most economical air ambulance service or to be aware of provider network status, so we end up with a typical market failure in which consumers simply cannot comparison shop, say no, or walk away,” Bai says. “Air ambulance providers take advantage of this market failure and charge high.”

While many states have passed legislation to help out-of-network medical patients hit with surprise medical bills, the federal Air Deregulation Act of 1978 makes it difficult for states to regulate the rates, routes, and services of commercial airlines, including air ambulance companies, Bai says.

She says she sees some hope in a bipartisan bill in Congress that would limit the price paid to out-of-network air ambulance providers.

“What emerges from our study is an evident need for a stronger federal effort to regulate air ambulance billing practices. Otherwise patients, especially those in emergencies who have limited options and little bargaining power, will remain at risk of exposure to excessive charges,” Bai says.