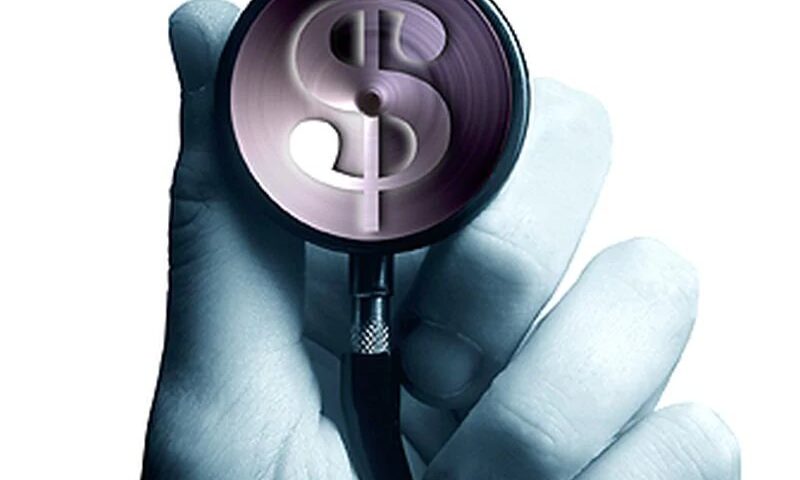 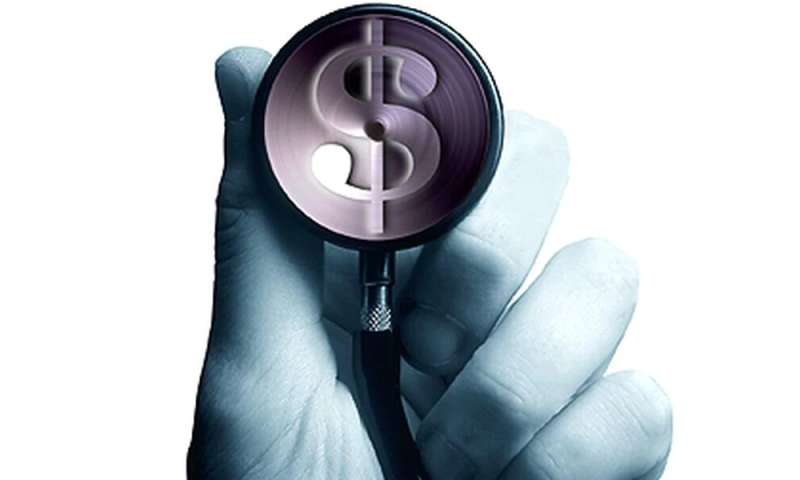 In an effort to understand how student debt affects doctors’ lives over time, the authors of the report surveyed more than 500 actively practicing physicians across the country. Respondents, who graduated from medical school in 2015 or earlier, were asked about student loans, debt repayment, and factors that impact their financial decisions.

According to the survey results, 65 percent of physicians are still carrying debt from medical school. Thirty-two percent of respondents reported more than $250,000 in remaining debt, and roughly the same amount (34 percent) expected it would take at least 10 years to pay off their student loans. Of the one-third of respondents who had paid off their student loans, nearly half (47 percent) did so within two years of graduating. To achieve this, doctors combined strategies, including managing finances, consolidating debt, and working locum tenens or taking extra shifts.