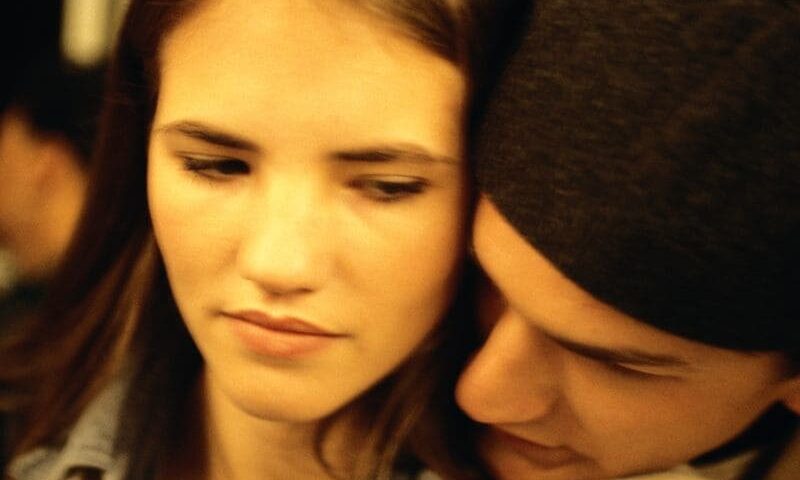 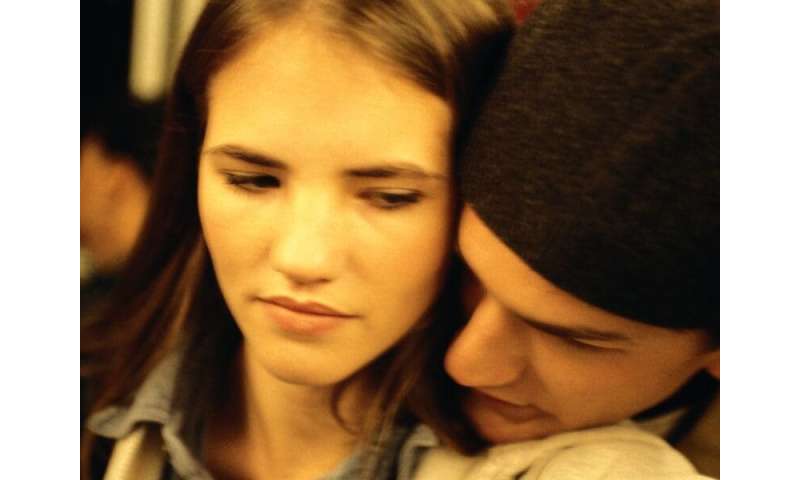 Researchers report that it affects 1 in 8 adolescent girls who are sexually active.

Reproductive coercion is a form of abuse in which a girl or woman is pressured into pregnancy. From a male partner threatening to leave if his female partner refuses to have his baby, to poking holes in condoms before sex, the coercion can take shape in a variety of ways.

“Our society so often normalizes the abusive experiences girls and women have in their relationships, making it difficult for young people to recognize that what they are experiencing is not healthy,” McCauley said.

Researchers described the new study—published in the August issue of the journal Obstetrics & Gynecology—as the largest look to date at how many teen girls face this pressure. Most studies of reproductive coercion have focused on young adult women.

For the study, McCauley and her colleagues analyzed data collected from 550 sexually active girls between age 14 and 19 at eight school-based health centers in California in 2012-2013.

Of those, 12% reported reproductive coercion in the previous three months, the study found.

In all, 17% reported physical or sexual abuse, and those who experienced reproductive coercion had four times higher odds for other types of abuse.

In many cases, the abusers were much older. The study found that girls exposed to both reproductive coercion and other relationship abuse were more likely to have a sexual partner who was five or more years their senior.

Though prior studies have found racial differences in reproductive coercion, with black women more likely than whites to be victimized, this one did not, McCauley said. Her team plans further study to try to learn why.

Meanwhile, she said it’s important for parents and health care providers to understand and be able to recognize this form of abuse. McCauley said its most common form is male partners telling girls and young women not to use birth control.

“As parents have conversations with their teens about sexuality, they may explore who has shaped their teen’s understanding of birth control or condom use and whether they have been told by a dating partner not to use contraception or condoms,” McCauley said.

She said that because the nature of teen and adult relationships differs greatly, clinicians need to tailor specific approaches to younger patients. Education and communication are key to curbing reproductive coercion, and that starts at home.

“Teens witnessing healthy relationships at home and safe, open dialogue between teens and their parents is important,” Holliday believes.

Researchers are now asking men to explain their behavior: Why do they press their young partners to conceive?