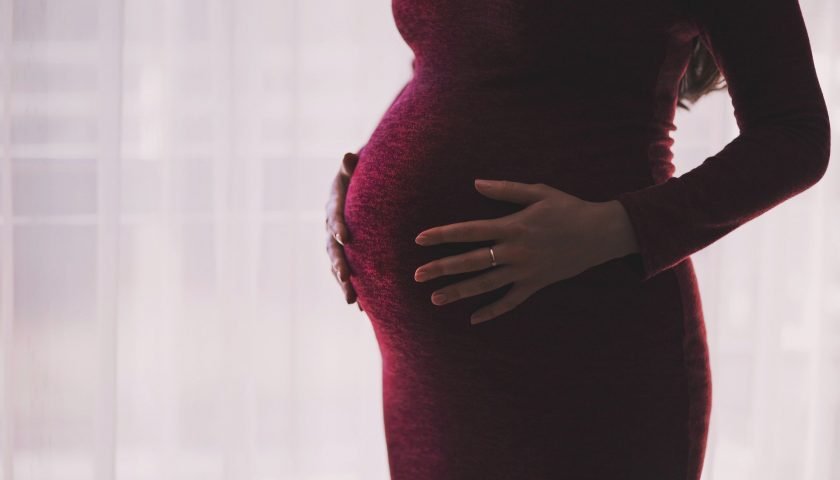 Fetal Alcohol Spectrum Disorder (FASD) has often been called the ‘invisible disability’ due to its high rate of non- or misdiagnosis among children. Now, a new screening tool being developed by the University of South Australia will enable earlier detection and much needed support for thousands of families affected by this condition.

The first of its kind to target young children, the new screening tool will capture the breadth of cognitive and behavioural difficulties experienced by children aged 4 to 12 living with FASD.

FASD is an impairment to the brain caused when a developing baby is exposed to alcohol. A permanent and incurable condition, people with FASD experience significant intellectual, behavioural, health and learning difficulties that impact every aspect of their lives.

UniSA researcher and Ph.D. candidate with the Australian Centre for Child Protection, Stewart McDougall, says FASD is difficult to diagnose because health professionals often don’t know enough about the condition and this contributes to it being commonly overlooked or attributed to another cause.

“Children with FASD can exhibit behaviours such as hyperactivity, tantrums, impulsivity, difficulties understanding the consequences of their actions, poor social interactions, and learning difficulties,” McDougall says.

“And while behaviours vary for each child, many of the identifying characteristics are also associated with conditions like Autism and ADHD – and in some unfortunate instances, explained away as bad behaviour or poor parenting practices– all of which lead to misunderstanding and misdiagnosis.

“We urgently need a better way to identify these children early to ensure that supports can be provided early.”

Exact rates of FASD are unknown in Australia, but international research shows that between two and five percent of the general population may be affected by FASD – a prevalence higher than that of Autism.

The new screening tool is designed much like the tools used to screen for Autism and was developed from a range of resources including reviews of studies that examine how children with FASD differ from their peers, expertise provided by caregivers and clinicians, and key behaviours that sparked formal referrals or assessment processes.

McDougall says that the new screening tool will highlight those children who should be referred to a team of health professionals for a full diagnostic.

“Children with FASD can experience better outcomes if they are identified and accurately diagnosed early and provided with appropriate supports,” McDougall says.

“A team of health professionals – paediatricians, psychologists, speech pathologists, and occupational therapists – can best highlight the pattern of impaired abilities and relative strengths of children.

“Being informed and empowered with the right information at the earliest time will not only deliver greater support for children with FASD, but also their families, carers and teachers.

“Ultimately the aim is to give children with FASD the best chance to reach their full potential in life.”