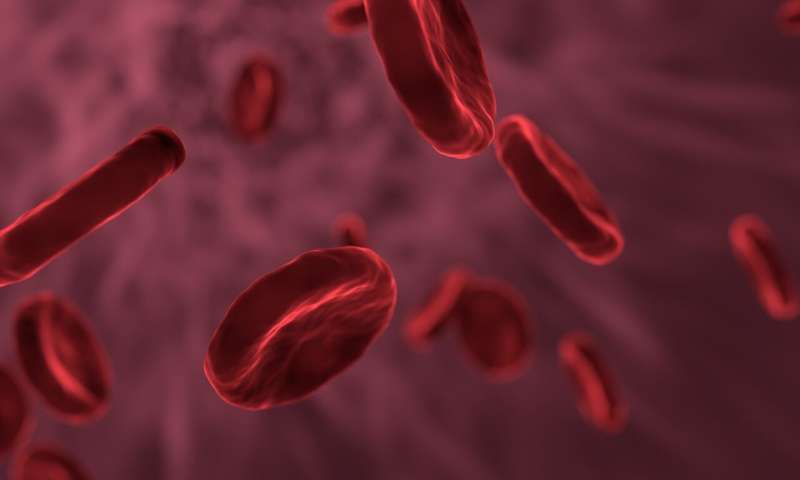 WEHI researchers have uncovered a new way to help identify babies and fetuses at high-risk of developing brain bleeds, paving the way for better early intervention.

Brain bleeds in unborn babies and newborns can lead to stroke and permanent neurological conditions, such as cerebral palsy. While brain bleeds can sometimes be treated with platelet transfusions, the invasive procedures can be dangerous, and it had been unclear which babies would benefit most.

A new analysis of preclinical models has found brain bleeds always occurred when platelet levels dropped to 10% or below in newborns and fetuses. The research also indicates that babies may develop protection against brain bleeds two weeks after birth, with bleeding no longer triggered by very low platelet levels beyond this age.

Published in Blood, the study paves the way to better understanding which babies should receive a platelet transfusion and where the platelet threshold could be set to, in order to avoid unnecessary transfusions.

Low platelet levels, a condition known as thrombocytopenia, can be associated with excessive bleeding and is common in preterm infants.

They found brain bleeds in unborn or newborn babies were guaranteed if their platelet count dropped to 10% or below.

While a moderate platelet level between 10–40% could potentially trigger a brain bleed, babies with more than 40% of platelets weren’t at risk of developing the condition at all.

“Platelet transfusions are currently given to babies in that moderate range, who may not even experience brain bleeds,” Dr. Farley said.

“Working out the thresholds of platelet levels that will always lead to brain bleeds, and the range that may not, is critical.”

“Our findings could help determine which babies can safely receive a platelet transfusion after birth, and where the threshold could be lowered to avoid unnecessary and risky transfusions.”

“If the loss of platelets occurs within days after birth, then this could offer a window for potential intervention, to prevent severe brain bleeds and stroke in babies.”

Dr. Samir Taoudi said analyzing why protection against brain bleeds forms two weeks after birth would be an important next step, as well as investigating which proteins and genes are involved.

“We need to see how, or even if, platelets and brain blood vessels work together to build resistance to brain bleeds,” Dr. Taoudi said.