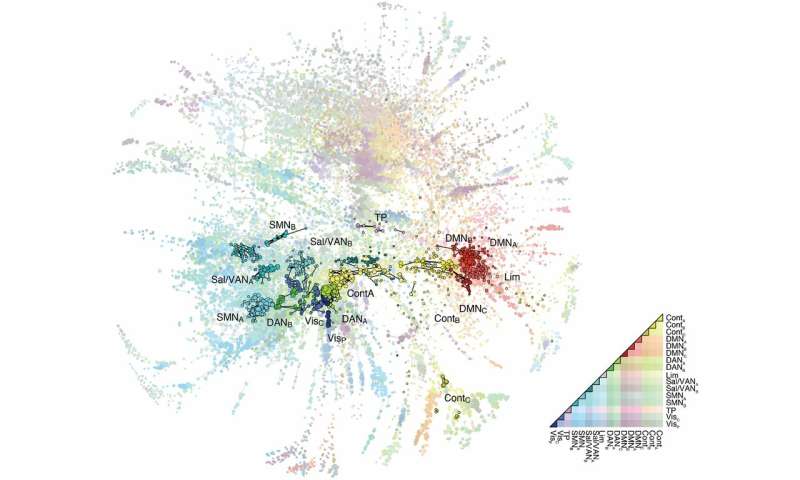 A team of Indiana University neuroscientists has built a new model of human brain networks that sheds light on how the brain functions.

The model offers a new tool for exploring individual differences in brain networks, which is critical to classifications of brain disorders and disease, as well as for understanding human behavior and cognitive abilities. The model highlights different brain structures—cells, groups of cells or specific regions—and the ongoing, overlapping series of “conversations” between those structures, which are tracked on a more precise time scale than has been previously afforded by other approaches.

“The model gives us a new perspective on the brain that adds clarity to what we already know about how the brain functions,” said Richard Betzel, senior author of a new study in Nature Neuroscience. Betzel is a professor in the IU Bloomington College of Arts and Sciences’ Department of Psychological and Brain Sciences. “It highlights new organizational features that we hope to use down the road as diagnostic tools or as biomarkers for certain disorders.”

Because the new model vividly depicts individual differences in brain networks—the idiosyncratic signature or fingerprint that distinguishes one person’s brain networks from another—the researchers believe it could be useful for classifying brain disorders and disease.

Betzel’s lab has begun to use the model in classifications of autism spectrum disorder with IU psychological and brain sciences autism researcher Dan Kennedy. Working with researchers at the Indiana Alzheimer’s Disease Research Center at the IU School of Medicine, IU neuroscientist Olaf Sporns has begun to use the model in the context of dementia, memory tasks and executive tasks, to see if they can find a marker for those at risk for Alzheimer’s disease.

The model can also help researchers understand how brain networks correlate to certain kinds of behavior or abilities regarding cognitive tasks.

“We’ve only scratched the surface,” said Sporns, Betzel’s collaborator on the study. “This is what makes the project so exciting: There’s a sense of something new.”

‘Snippets of conversation in a crowded room’

Using three large pre-existing datasets, the researchers constructed their model by drawing on the theoretical work of IU network scientist Yong Yeol Ahn, an associate professor in the IU Luddy School of Informatics, Computing and Engineering. Instead of modeling the interactions among network “nodes,” each of which represents a different brain structure, the researchers built a model of the brain where “edges”—the connections between the nodes—were front and center.

By taking this step, “we shifted the focus onto how pairs of brain regions converse and communicate across time,” Betzel said. “Instead of saying that activations in two parts of the brain are correlated, we get a signal of the conversation itself. Our networks are telling us about co-activity, the conversations, which nobody has done before.”

Continuing the analogy, Sporns, “One way we think about these edge communities is as patterns of how brain regions talk to each other, as snippets of conversation in a crowded room.”

“While it’s more complicated to keep track of so many numbers, and requires more powerful computers, looking at the data through this new lens uncovers a lot of connections we couldn’t previously see,” said Joshua Faskowitz, a collaborator and graduate student in Sporns’ lab. “It uncovers relationships that the traditional node-centric approach wouldn’t have been sensitive to before.”

As Betzel put it, “We have a different lens through which to look at the brain.”

A key advantage to the model is the view it provides of “pervasive overlap,” the extent to which each brain structure participates in multiple ongoing conversations. The new model represents the multifunctionality of brain regions, with every part of the brain participating in several functions. 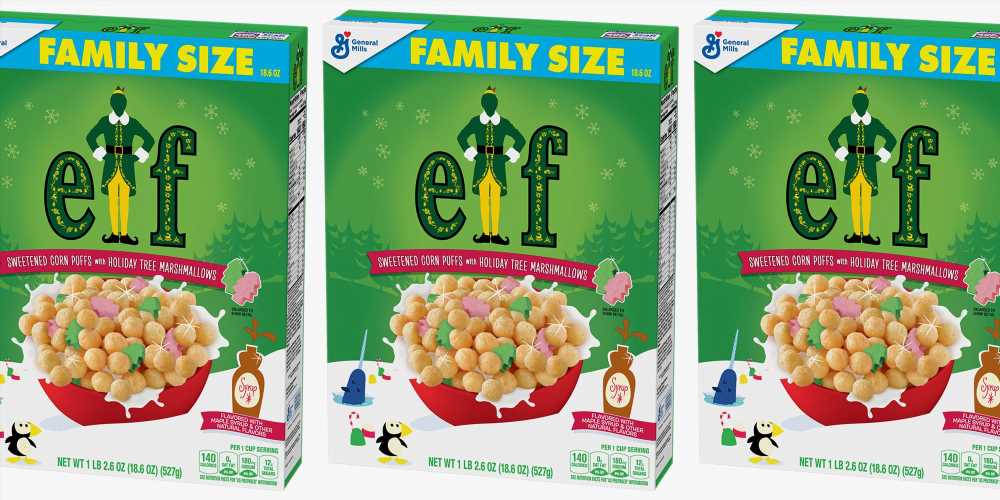