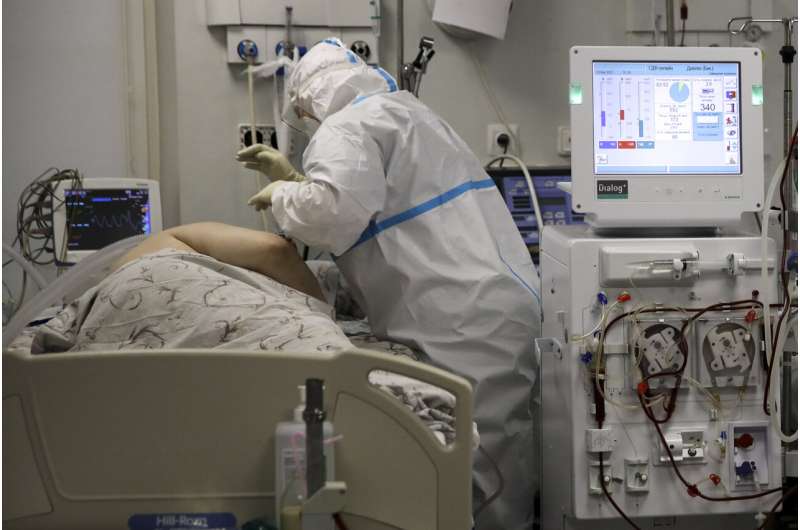 Russia’s COVID-19 cases hit another one-day record as the country struggles to contain a wave of infections and deaths that has persisted for more than a month.

Officials cite Russia’s low vaccination rate as a major factor in the sharp rise in cases that began in mid-September. The task force reported about 57.2 million full-course vaccinations, or less than 40% of the country’s 146 million people.

Last month, President Vladimir Putin ordered many Russians to stay off work between Oct. 30 and Nov. 7. He authorized regional governments to extend the number of nonworking days, if necessary.

Several regions, including Novgorod in the northwest, Tomsk in Siberia, the Chelyabinsk region in the Ural Mountains and Kursk and Bryansk regions southwest of Moscow, have extended the nonworking period through the end of next week.

Moscow’s mayor said the situation in the capital had stabilized sufficiently for people to return to work there on Monday. People in the Russia-annexed Crimea region also will resume working next week. 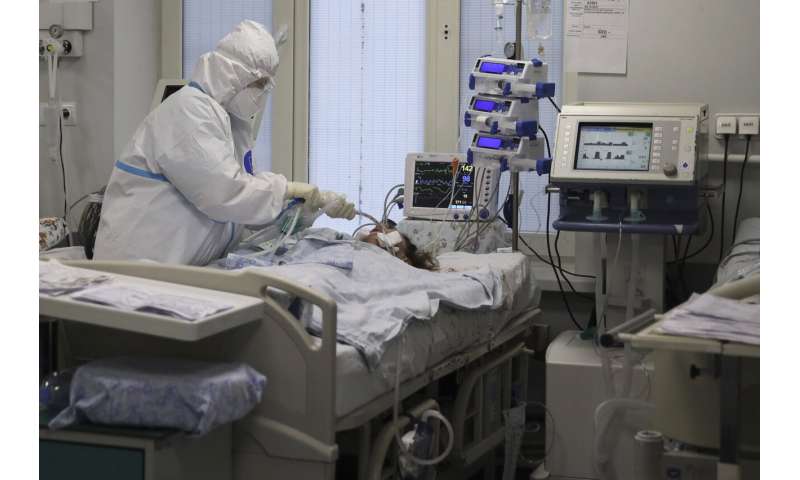 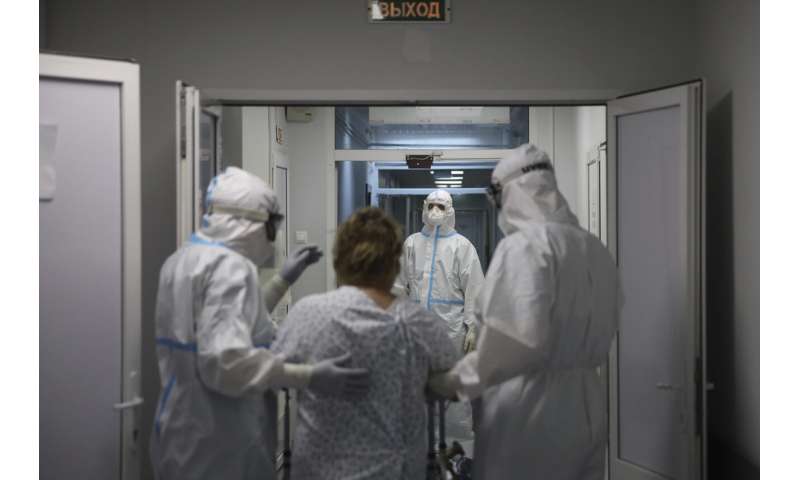 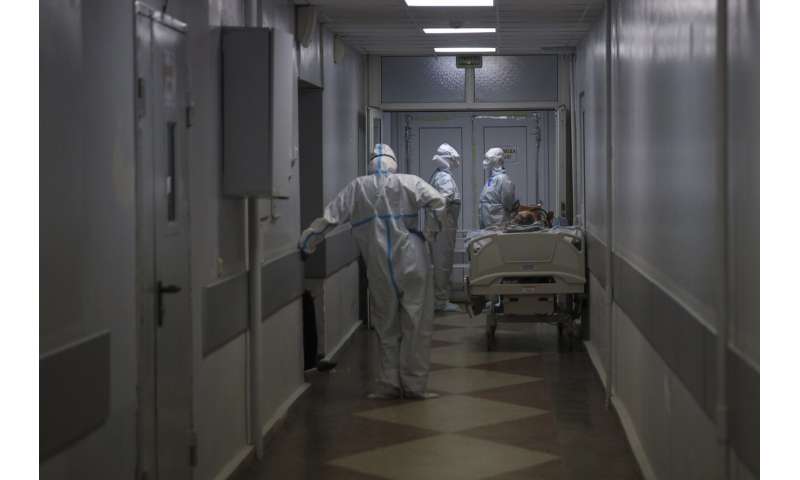 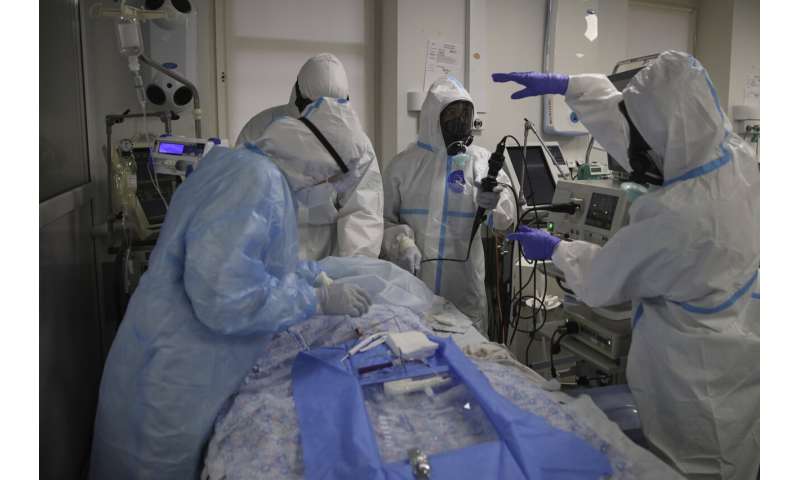 Certain restrictions will remain in place in the Russian capital, such as a stay-at-home order for older adults and a mandate for businesses to have 30% of their staffs work from home. Access to theaters and museums is limited to those who either have been fully vaccinated, have recovered from COVID-19 within the last six months or can present a negative coronavirus test.

Russia has recorded more than 8.75 million confirmed virus cases and 245,635 deaths in the pandemic, according to the national task force, which counts only deaths directly attributed to the virus.