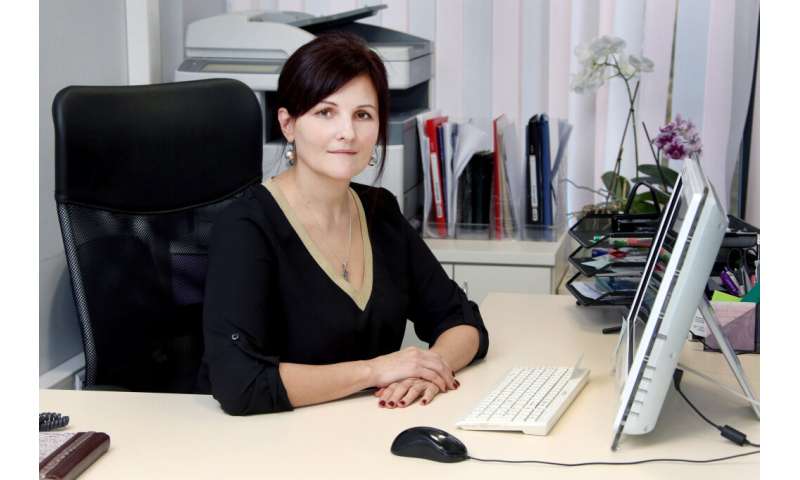 In the 21st century, the search for methods of treating noncommunicable diseases, such as obesity, metabolic syndrome, and diabetes are among the top priorities. Prevention and treatment of these diseases include changing and controlling lifestyle, diet, and the use of pharmaceuticals.

Despite the progress in medicine and pharmacology (developing new solutions for correcting metabolism) and biotechnologies, new effective approaches are still on demand in treating obesity, metabolic syndrome, and diabetes.

Researchers note that adipose tissue is one of the key players in the development of obesity and diabetes. Adipose tissue is classified both by anatomical location and by function (white and brown fat). So, the main functions of white adipose tissue are to save energy in the form of lipids, and it also has an endocrine function—the secretion of hormones, growth factors, cytokines, chemokines, etc.

The ability to control the formation of new adipose tissue, turn white adipose tissue into brown one, or determine the direction of adipocyte stem cell differentiation into a specific subtype is an attractive goal for the development of new pharmacological substances for the treatment of obesity, metabolic syndrome and diabetes.

In addition to the search for new pharmacological substances designed to control the functions of adipose tissue or various other biochemical aspects of energy homeostasis, it is also important to study the role of water in human health, metabolism and the pathogenesis of various diseases. Water is the most abundant chemical substance on Earth and makes up the largest mass fraction in living organisms as a percentage. Water is also a universal solvent in which the basic biochemical processes of living organisms occur.

An important component of a healthy diet is drinking water instead of sugar and soda. So, the modulation of the biological and physico-chemical properties of water is also a promising opportunity to increase the effectiveness of the treatment of said diseases.

Dr. Larisa Litvinova, Ph.D. in Medicine, Head of the Immunology and Cell Biotechnologies Laboratory, states “One of the focuses of modern medicine is the development of deuterium-containing drugs. Another direction relates to the role of the D/H ratio of isotopology and its change in water, which will be used as an adjuvant in the treatment of cancer. A different D/H ratio manifests itself in the form of a kinetic isotope effect, which is characterized by a change in the rates of biotransformation and excretion of drugs. Moreover, methodological approaches to the quality control of medicines based on isotopology of water could reduce the toxic load on the body.”

IKBFU Scientists Larisa Litvinova and Maria Wulf were conducting the research in cooperation with colleagues from Moscow and Kiev, and the goal of the research was to find out whether deuterium is engaged in differentiation of adipose tissue stem cells regulation. Adipogenic differentiation of mesenchymal stem cells was chosen as an in vitro model, where the efficiency of the formation of mature fat cells from precursor cells in media with different deuterium contents was evaluated.

The data on the effect of various concentrations of deuterium on the efficiency and direction (formation of brown/beige or white adipocytes) of differentiation of mesenchymal stem cells in an in vitro model system were obtained in the study. Naturally for the possible practical application of these results, additional studies are needed that would allow a more detailed description of the molecular mechanisms of the influence of various concentrations of deuterium at the cellular level, as well as studies at the body level.