The researchers found that higher body weight was associated with an increased risk for high blood pressure, regardless of race or gender, and those who adhered to the DASH-style diet, both blacks and whites, were at lower risk for hypertension. DASH style (Dietary Approaches to Stop Hypertension) diets are rich in fruits, vegetables, whole grains, low or fat-free dairy, fish, poultry, beans, seeds and nuts and limited in red meat and salt.

“Regardless of blood pressure levels in young adulthood, blacks have a substantially higher risk for developing high blood pressure compared with whites through 55 years of age,” said S. Justin Thomas, Ph.D., an assistant professor in the Department of Psychiatry at the University of Alabama at Birmingham. “It is urgent that healthcare providers counsel young patients, particularly blacks, about eating a healthy diet, being physically active and controlling body weight. The risk of high blood pressure can be significantly reduced with a healthy lifestyle.”

“It is important to note that most high blood pressure is preventable through lifestyle changes,” said Willie E. Lawrence, Jr. M.D., a spokesman for the American Heart Association and chief of cardiology at Research Medical Center in Kansas City, Missouri. “We need to encourage all young people, and especially our young African Americans who are at highest risk, to think about their future health and make choices that will change these statistics.” 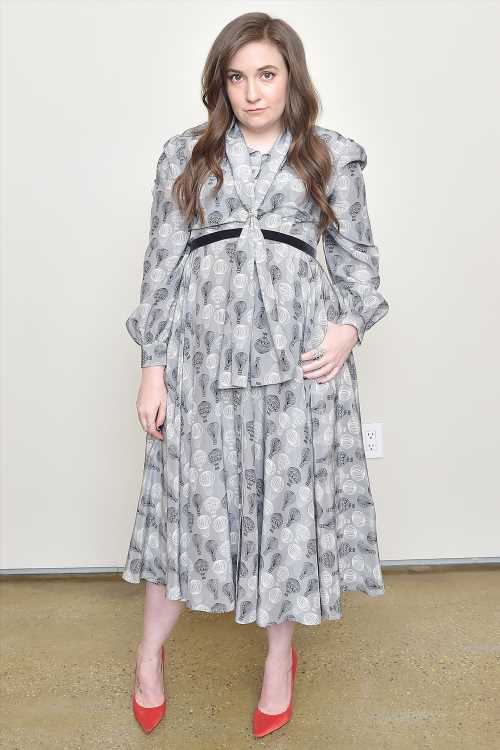 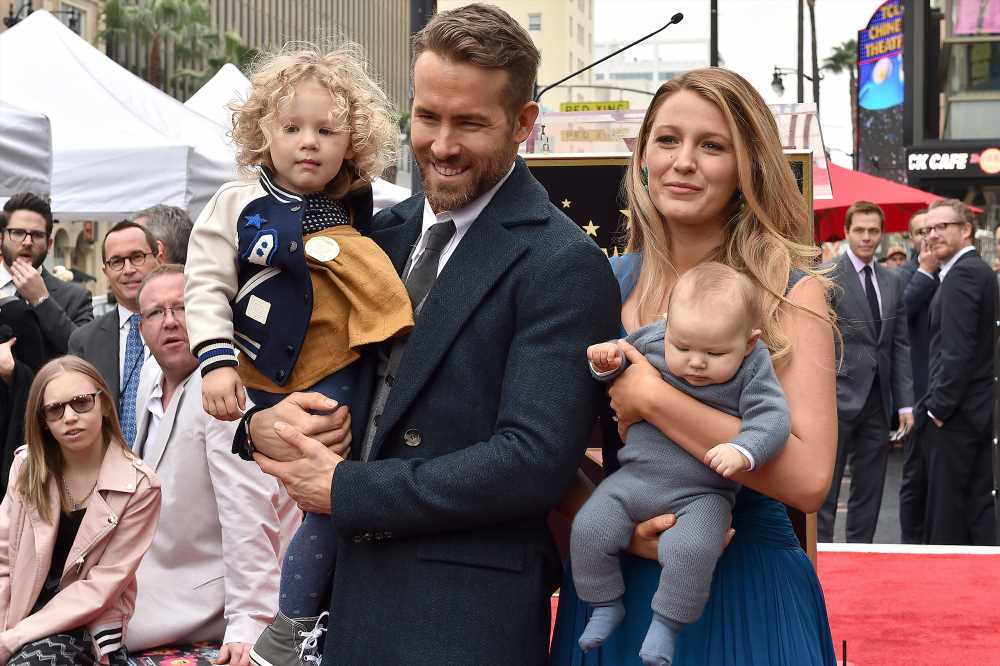 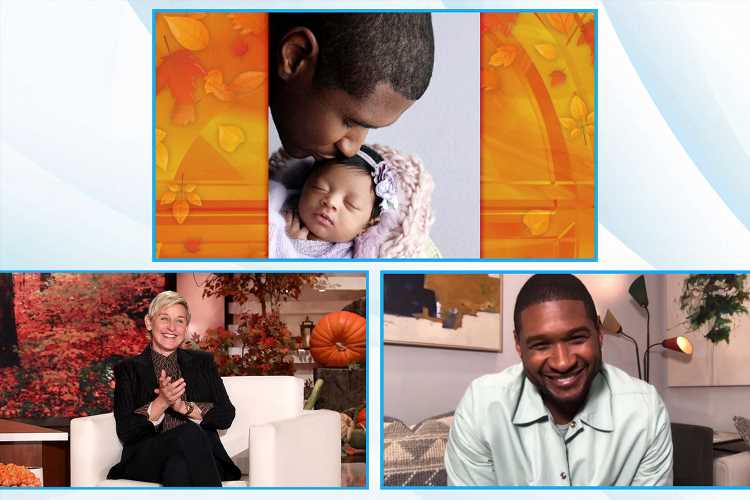 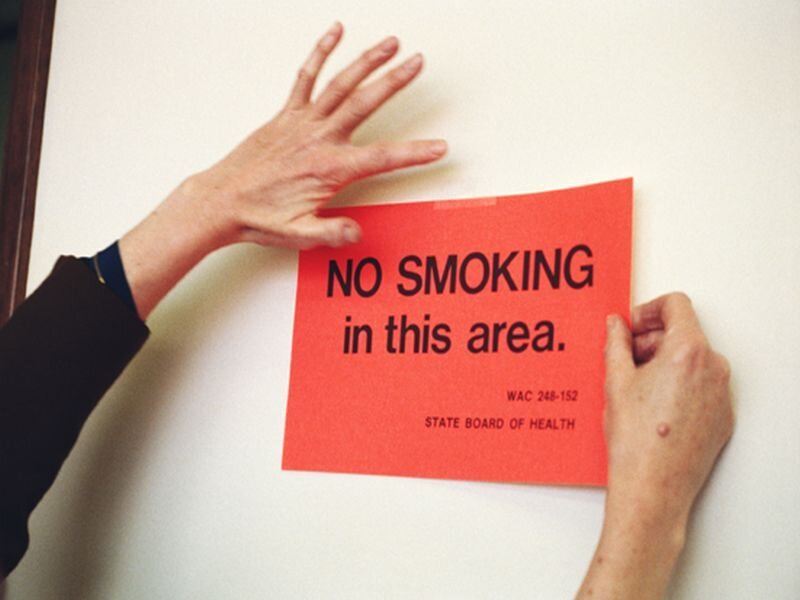 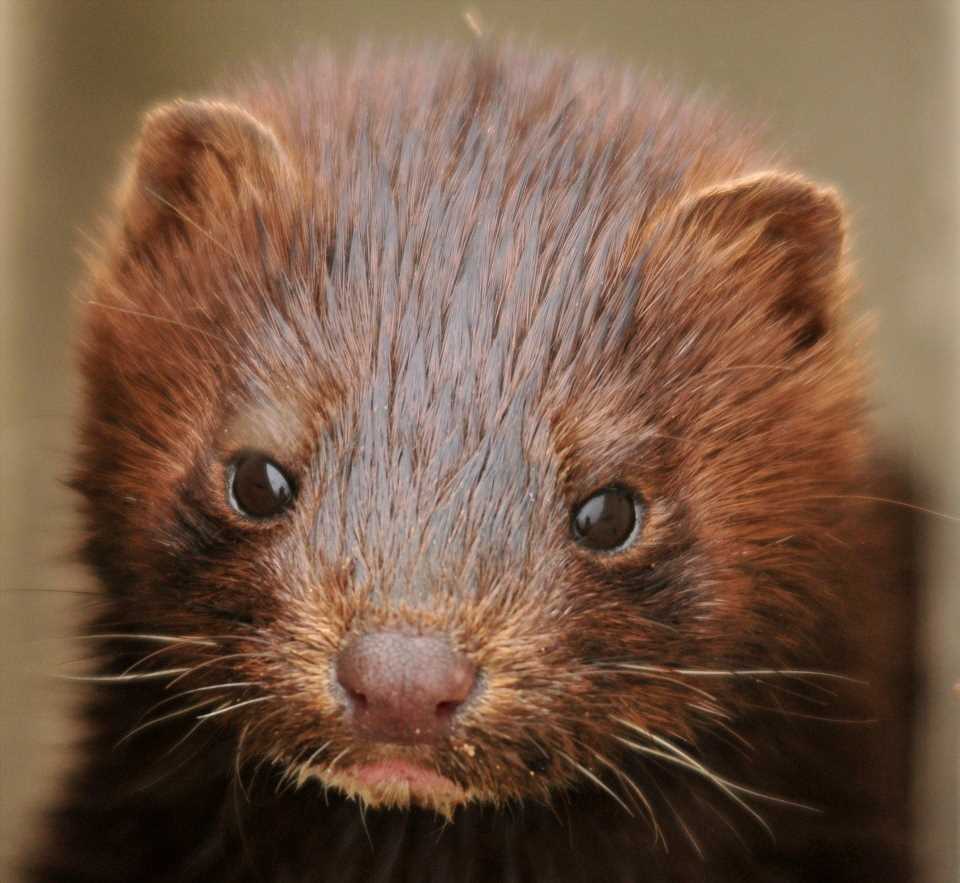 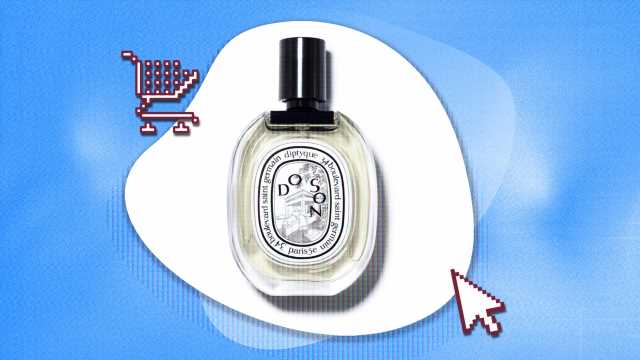