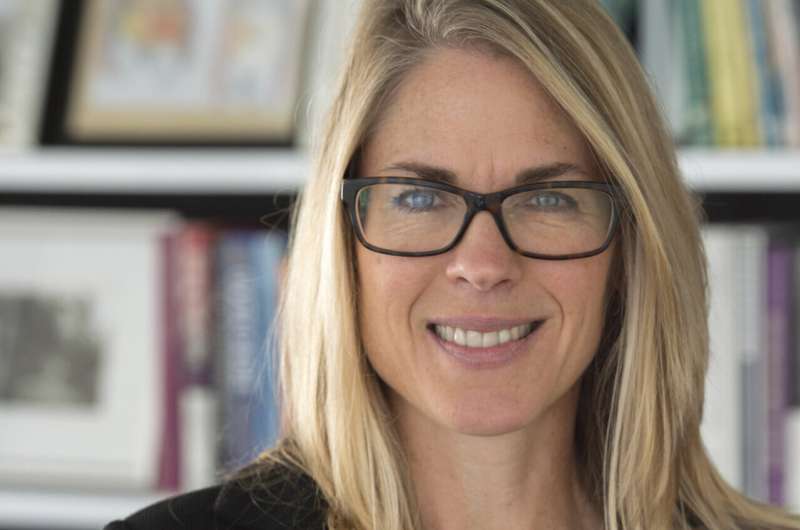 Substantially more people in the U.S. with opioid use disorder are receiving evidence-based treatment for the disease, but there are still considerable gaps in care along racial lines, according to the largest analysis to date of opioid use disorder among Medicaid recipients.

The results, published today in JAMA, provide insights that policymakers and medical providers can act on to improve access to quality care for opioid use disorder, one of the leading causes of death in the U.S. The analysis was possible because of a unique network that partnered academic institutes with state Medicaid programs to overcome barriers to data sharing between states.

“Medicaid plays an incredibly important role in our health system, and the population it serves overlaps with those most likely to have opioid use disorder. But Medicaid is 50-plus separate programs that can’t easily share data,” said co-author Julie Donohue, Ph.D., chair and professor of the University of Pittsburgh Graduate School of Public Health Department of Health Policy and Management. “For the first time, we’ve pooled a large part of that data, enabling us to draw powerful conclusions that could better enable our country to address the opioid epidemic, which has only grown more intense during the COVID-19 pandemic.”

Medicaid is the largest payor of medical and health-related services supplying health insurance to almost 80 million people, nearly a quarter of all Americans. To qualify for Medicaid, people must have low incomes. The Affordable Care Act (ACA) expanded Medicaid by incentivizing states to allow access to people with incomes slightly above the federal poverty level, which 39 states, including the District of Columbia, adopted.

The Medicaid Outcomes Distributed Research Network (MODRN), which Donohue leads, obtained de-identified, standardized data from 11 states, including Pennsylvania and five other states that rank among the highest for opioid overdose deaths, accounting for 16.3 million people aged 12 through 64, or 22% of Medicaid’s enrollees.

“The impact these timely, multi-state findings can have on Medicaid policy decision making, and ultimately the lives of millions of Medicaid enrollees, is immeasurable,” said Susan Kennedy, M.P.P., M.S.W., director of the Evidence-Informed State Health Policy Institute at AcademyHealth, which supports MODRN. “MODRN’s collaborative involvement with Medicaid policymakers extended beyond the review of utilization and outcomes results and cultivated rich discussions on state policy differences that may influence outcomes, helping to bridge states together in their individual efforts to address the opioid epidemic.”

“This demonstrates that state Medicaid expansion provided access to care for a population that needed to be engaged in the health care system,” said Donohue. “Opioid use disorder can be treated, just like any other disease, but treatment is most successful when the patient has regular, unimpeded access to trained clinicians who can not only treat the disorder, but also oversee the rest of their health care.”

There are several medications—buprenorphine, methadone and naltrexone—to treat opioid use disorder. These medications work best when taken continuously, so the MODRN team looked at several indicators of quality of care, including at least one period of 180 days of continuous medication, at least one order for a urine drug test and at least one claim for behavioral health counseling. They also looked into whether people with opioid use disorder were being prescribed other controlled substances associated with increased risk of overdose, such as benzodiazepines, which would indicate a clinician hadn’t adequately reviewed their medical history.

There was great variability across states in the quality measures of behavioral health counseling, urine testing and controlled substance prescribing. The MODRN team shared information with each state’s Medicaid managers.