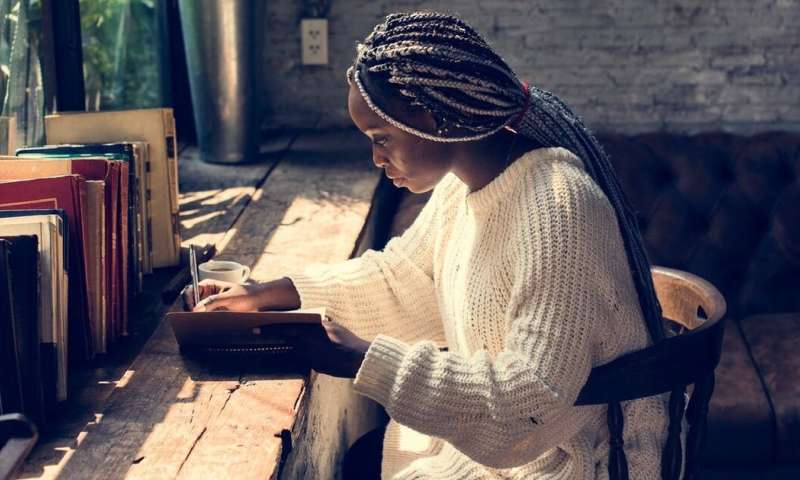 Many famous writers claim it’s the characters who actually drive the plot, create the dialog, and essentially “do their own thing” in the novels they write.

These writers were often fairly explicit that all of these experiences were imaginary. But writers also talked about being “surprised” by what their characters said and did—even sometimes laughing because of the jokes their characters told. This brings up questions around control and “agency”, since these writers did not always feel as if they were consciously deciding what happened in the narrative.

This experience is often explained by the suggestion that writers are somehow special or different, and that their imaginings are more “vivid” or “powerful”. But in our study, there was a much greater degree of variation than such theories account for. Indeed, there was a significant minority of writers who did not report the experience of their characters having agency.

But recent studies on “inner speech” may help to explain writers’ experiences of their characters in a different way. Inner speech is the inner monolog and or dialog that most of us have when we think verbally. It can vary a great deal from person to person. For instance, some people are aware of hearing their inner speech most of the time, and some are barely conscious of it at all.

Some people, for example, experience their inner speech more as a monolog, while for others it is more of a dialog. People can also be aware of having the voices of “other people” in their inner speech—for instance, hearing the voice of one of their parents giving them a piece of advice or criticism.

In much the same way, we might also imagine hearing the voices of other people when we do things like think about how an argument might have gone differently, or how someone we know is likely to respond to the news we’re about to give them.

It’s not unreasonable then to question the extent to which we’re aware of actually controlling these imaginary versions of real people. After all, the feeling that a friend or family member is more likely to say one thing than another isn’t usually something that’s consciously decided or laboriously worked out through reasoning. Usually it’s immediate and intuitive, at least when we know that person well. And this is different again from simply deciding to imagine them responding the way we want them to.

A matter of contrast

According to this line of thinking, most of us actually have independent and agentive “characters” and hear their voices—it’s just that these characters have the same identities as the people we know in the real world.

Indeed, some of the writers in our survey explicitly compared hearing their characters to the “other people” in their inner speech: “It’s like when you see a dress in a shop window and you hear your mum’s voice saying ‘it won’t wash [well]’ in your mind. It’s involuntary but not intrusive.”

So perhaps it isn’t so much a question of how writers have these experiences of independent characters. Instead, it might be more a question of why the agency of fictional characters is so much more noticeable (and therefore more noteworthy). One possible explanation lies in the way this experience of characters’ agency relates to other experiences, both real and imaginary.

On the one hand, there is a contrast that emerges because of how the characters develop over time. First, there are the initial stages where the writer consciously determines what the characters do and say. Yet after a certain point, the writer’s greater familiarity with the characters provides the same kind of immediate and intuitive sense of what they would do or say that often applies to our imaginings of real people.

On the other hand, there is a contrast which usually pertains to our imaginings of real people: the contrast between our imaginings of what they will do and what they actually do in the world. But of course, fictional characters do not have a counterpart out there that has conspicuously more independence and agency. In other words, those qualities aren’t being constantly “overshadowed” by the real-life versions. 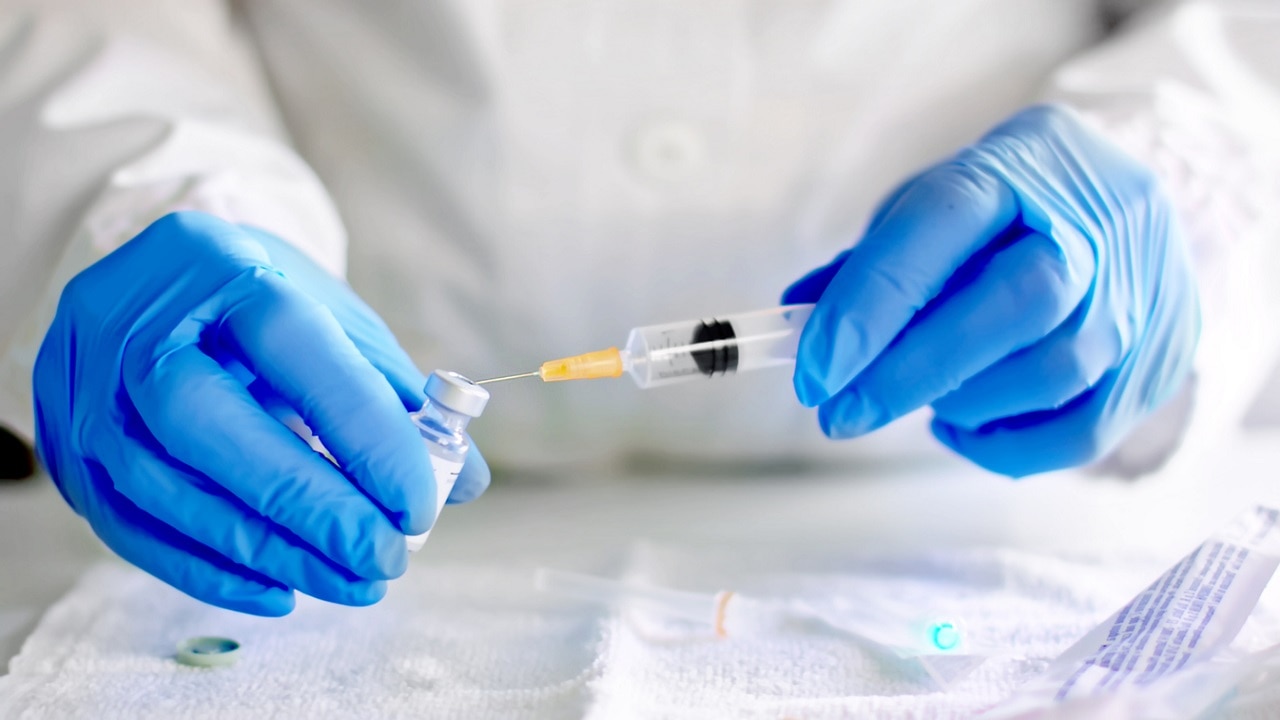 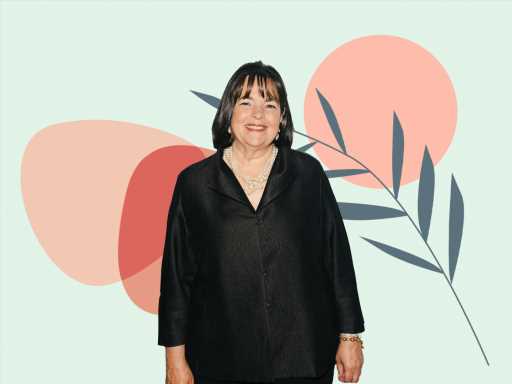 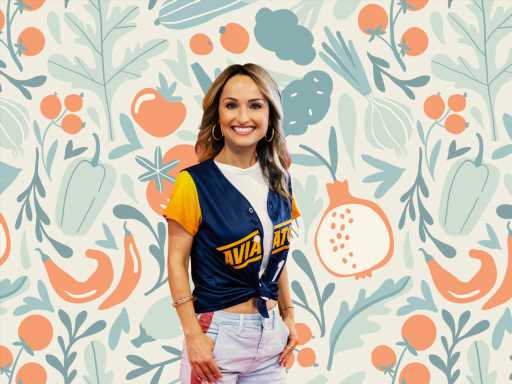 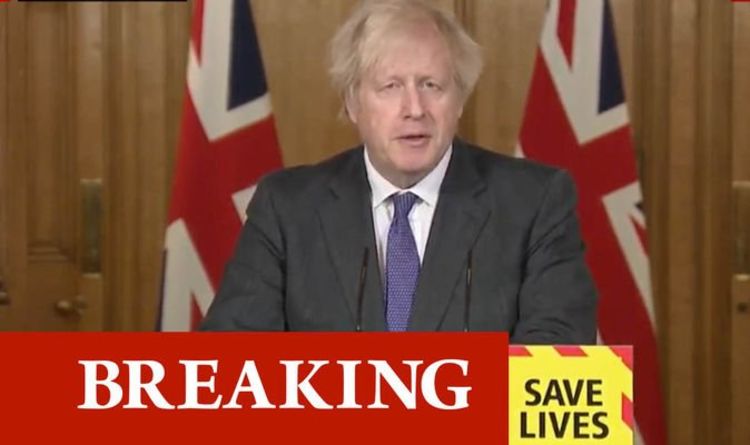