UK diagnostics manufacturer, Llusern Scientific, will preview its Lodestar DX molecular platform at Medica 2022 in Dusseldorf (14-17 November). Llusern will be part of the Wales Government pavilion in Hall 16, stand 38. 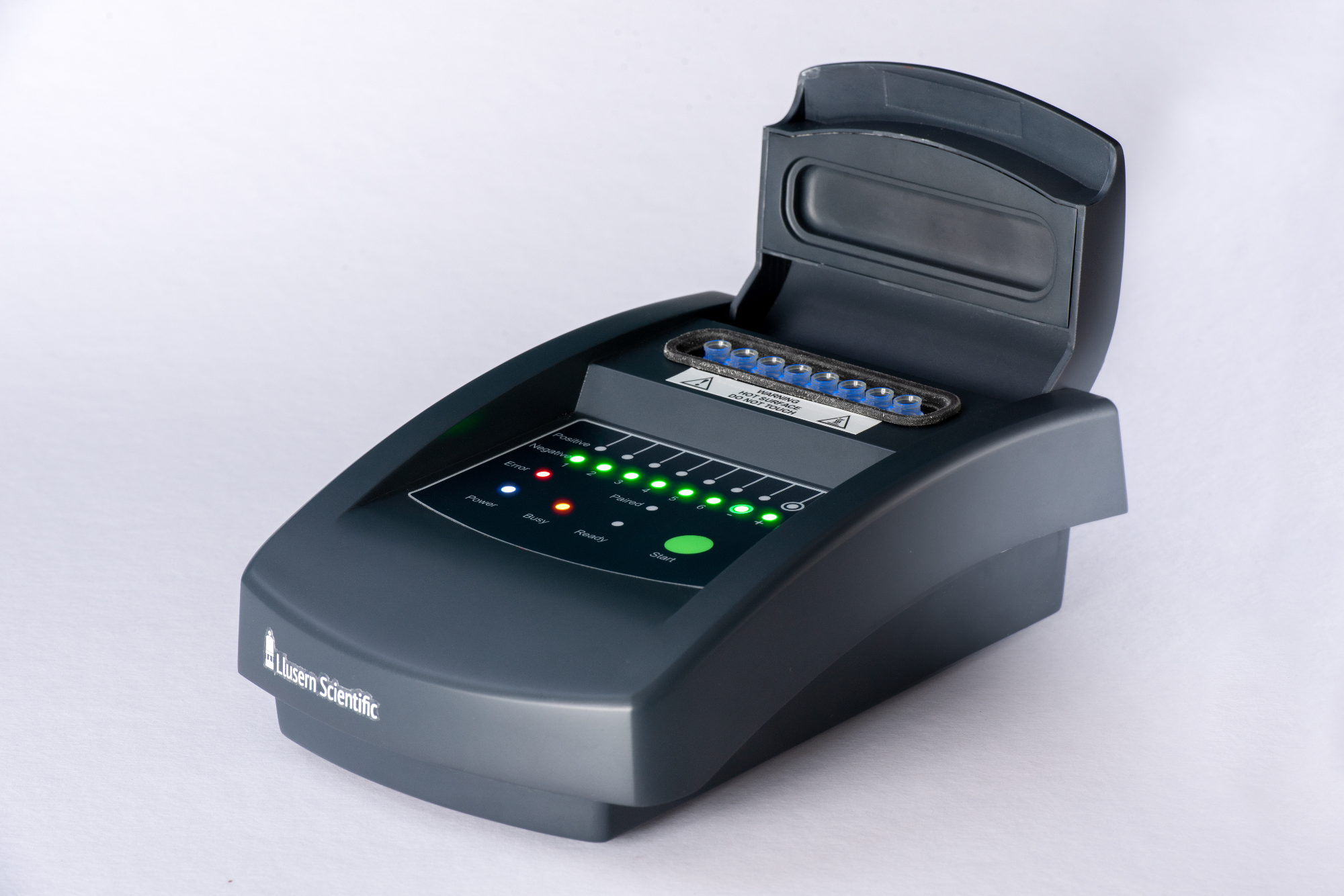 Llusern’s first test kit is a panel of Urinary Tract Infection (UTI) assays including E-coli, Klebsiella and Staphylococcus spp. The UTI assays are expected to receive their UKCA mark early in 2023 and EU CE mark later that year.

Llusern Scientific is a spin-out from the University of South Wales and was established to develop affordable molecular solutions aimed at detecting common infections and diseases that are currently under-served by existing diagnostics.

Lodestar DX is a user-friendly testing platform that is portable and provides highly accurate test results in 40 minutes. The reader is aimed at bringing lab-quality molecular diagnostics to point-of-care settings such as doctor’s offices, clinics, and pharmacists where Lodestar’s simple test preparation and ease of use ensures minimal user training is required to deliver accurate results.

Dr Emma Hayhurst, co-founder and CEO of Llusern Scientific, said “Llusern’s aim is to make low-cost molecular diagnostic tests that are comparable in their accuracy to lab-based testing but that are available to all at the point of need. In doing so we also aim to help combat the over-prescription of antibiotics and impact the global concerns around anti-microbial resistance (AMR).

Current UTI testing available to patients around the world is either out-dated and inaccurate or slow and undertaken in a lab. We want to make improving the patient experience central to the diagnostic process and reducing the time taken to provide an accurate result is paramount to this.”

Llusern Scientific is an advocate of the ‘One Health’ approach to AMR. In January 2023 the Lodestar UTI panel will launch in the veterinary market where its fast time to result and ease of use will make it an invaluable tool for improving antibiotic stewardship, particularly for use with dogs and cats where UTIs are common.