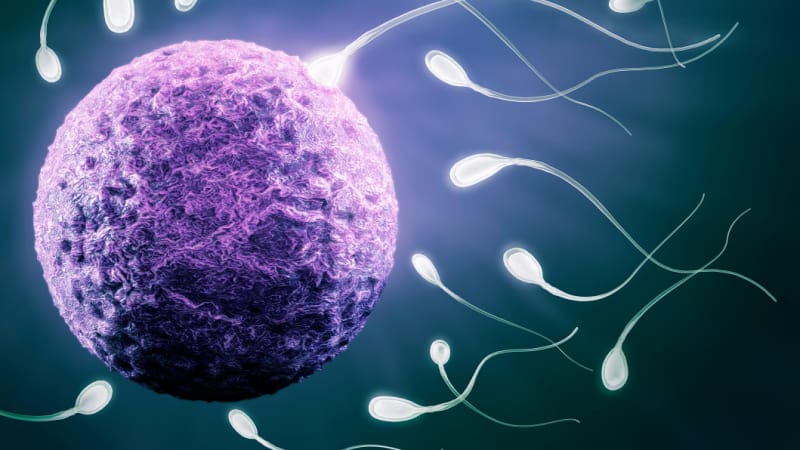 Imagine you take a DNA test only to discover more than you bargained for.

Perhaps you hoped to have Viking blood, Indigenous heritage, to be a long-lost descendent of royalty or to harbour traces of ancient Neanderthal genes.

But imagine instead you discover the man you've called dad your whole life is not your biological father.

Your biological father is a sperm donor. 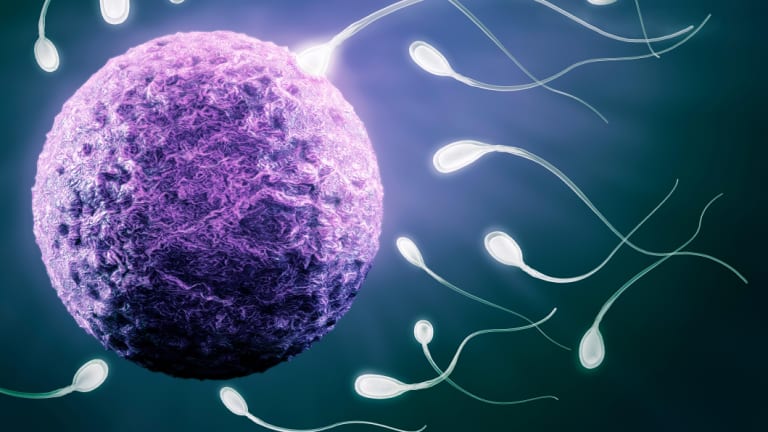 It has been common for children conceived using donor sperm to not be told of their origins.

For many people this is not a theoretical exercise. In fact, according to infertility counsellor Kate Bourne, it is relatively common.

"I regularly hear of people who are finding out that they are donor-conceived that way," Ms Bourne said.

"They had no idea, they just had an innocent test … and found out more than they bargained for.

"You can imagine, it’s pretty overwhelming. It comes as a huge, huge shock."

On Monday, she will present findings from the authority's  outreach efforts among Victorian donor-conceived people at a major fertility conference in Melbourne.

The infertility counsellor said her data showed the vast majority of donor-conceived adults had no idea about the truth of their conception.

"My study was looking at people aged between 21 and 39 [and] only 8.3 per cent knew they were donor-conceived," she said. 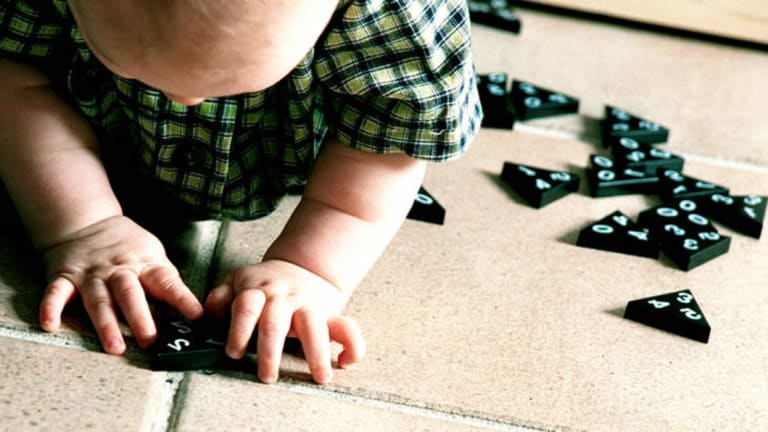 Victorian legislation has been progressively expanded since 1998.

Ms Bourne said this was indicative of the period starting in the early 1970s, when donor conception became more common in Victoria, until 1988, when legislation was first introduced that recognised donor-conceived people's rights to information about their donors.

"Parents were encouraged not to tell [their children about the conception] and parents were very private and stigmatised about it.

"[Also] people thought that love was enough, and I think that they didn’t consider that the donor-conceived person would need to know, or want to know.

"They thought it would be an easy secret to keep."

In many cases, they were wrong – and it is not only DNA testing which has let the cat out of the bag.

From 1998 that initial legislation was progressively expanded upon and Victoria is now the only place in world where donors can apply for identifying information about their donor offspring.

For contact to occur, the donor offspring has to provide consent. But a letter from the Assisted Reproductive Treatment Authority seeking that consent is the first step for many in learning the truth about their conception.

Ms Bourne said her data looked at applications to contact offspring that were made to the authority between March 2017 and July 2018 by men who donated sperm before 1998. The applications were from  a total of 36 people aged 21 to 39.

Ms Bourne said those who made contact experienced differing relationships with their donors. Some got the answers they sought and nothing more, others remained in sporadic contact. Some became close friends.

She hoped her findings would encourage parents with adult donor-conceived offspring to talk openly about their conception.

"It's really important for parents of adult donor-conceived people to be aware that they face a risk in keeping it a secret," she said. "Most people would prefer to find out from their parents rather than from other sources."

She said it was never too early or too late to have that conversation. And, contrary to parents' fears, it often brought children and the parents who raised them closer together.

Chloe Allworthy from Geelong said her parents first told her about her conception when she was aged about six.

Now 26 and finishing a master’s degree in social work, her message to other parents is to follow her parents' lead.

“And if you normalise that and make it part of who you are, and are open to your child searching their biological origins, you help them understand who they are, their identity, and to reach the point where they are not feeling any shame or any guilt about who they are.”

After making contact with her donor father two years ago, Ms Allworthy now has a loving relationship with him and the four children he raised.