The messenger RNA (mRNA) COVID-19 vaccines are relatively safe, with the majority of self-reported side-effects being mild and short in duration, according to findings from scientists at the U.S. Food & Drug Administration and the Centers for Disease Control and Prevention (CDC).

A new study posted to the medRxiv* preprint server, analyzed safety data from over 298 million mRNA COVID-19 vaccines administered in the first six months after the U.S. began its vaccination campaign.

While serious side-effects from mRNA vaccinations have been reported to the government, these events tend to be rare. By age group, deaths related to vaccine side effects were lower than expected.

The researchers confirm that vaccines remain the most effective weapon in preventing severe COVID-19 infection. 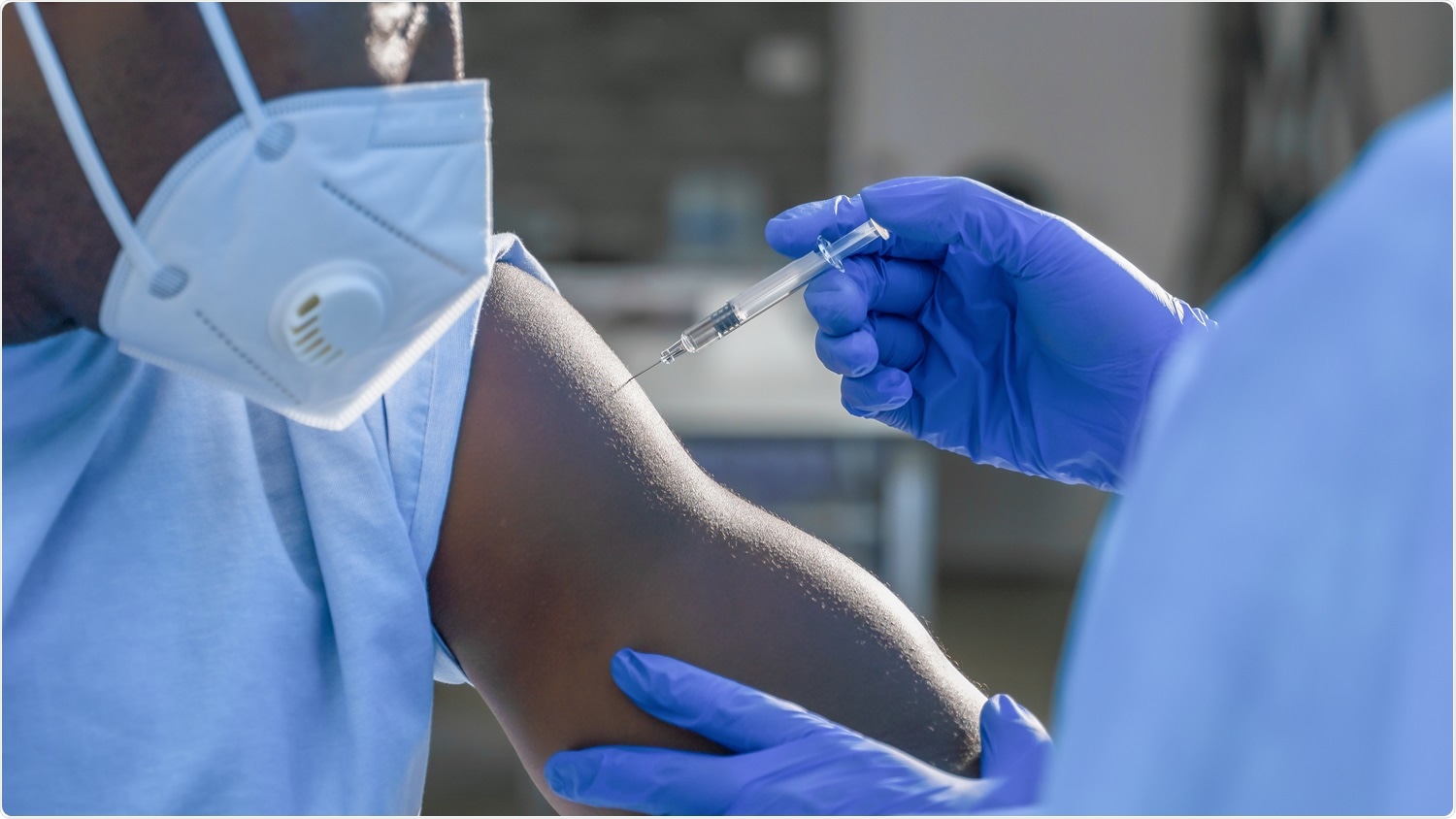 Vaccine distribution in the United States

The research team collected COVID-19 vaccine safety data from the U.S. government’s vaccine adverse event reporting system (VAERS). In this database, individuals can voluntarily submit unverified reports of illness or health problems that may be linked to vaccination.

A majority of vaccines were given to females (53.2%) than males (45.8%). The median vaccination age was 50 years for the Pfizer-BioNTech dose and 56 years for the Moderna vaccine.

Non-Hispanic Whites made up 38.4% of vaccine recipients. 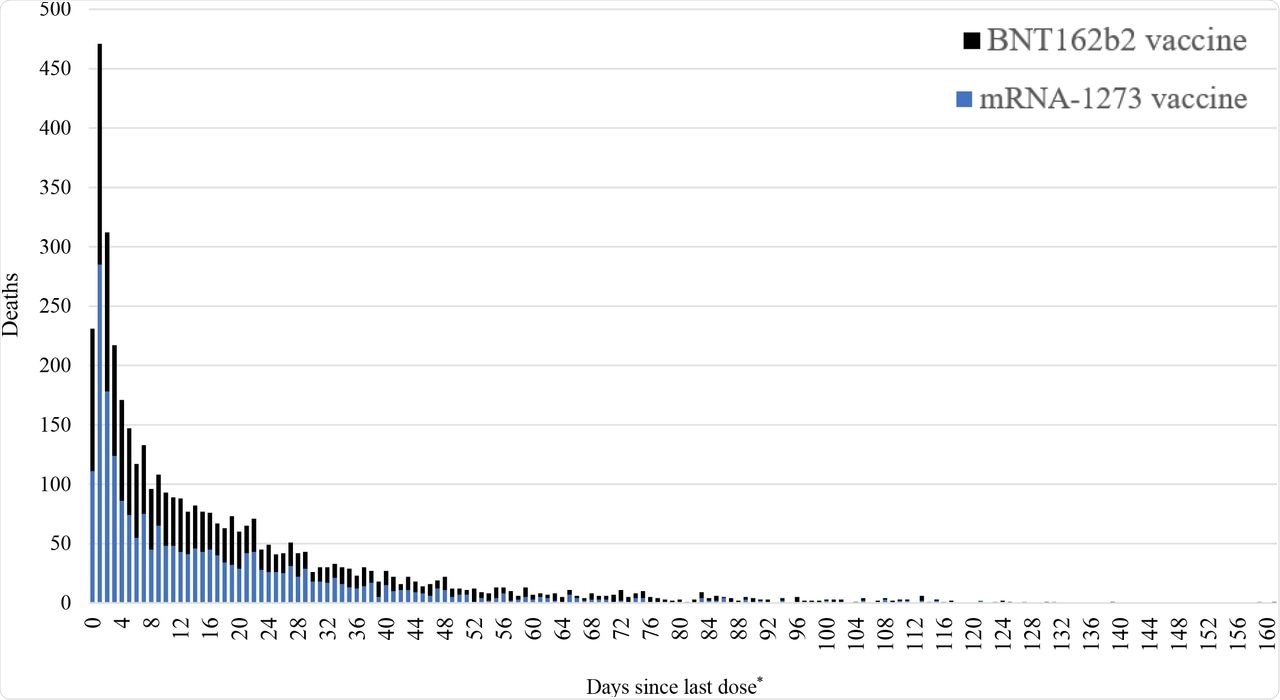 About 6.6% of side effects reported were severe but did not result in death. About 1.3% of reported side effects were deaths after vaccination.

More than 80% of reported deaths came from people who were 60 years or older; the median age was 76.

Approximately 18.3% of reported deaths came from residents admitted to a long-term care facility.

In 18.1% of deaths who had death certificates and autopsy reports available for analysis, the most common causes of death were diseases of the heart (46.5%) and COVID-19 infection (12.6%).

Over 7 million people who received an mRNA COVID-19 vaccine enrolled in v-safe, where researchers studied the impact vaccines may have had on people’s lives. This included a post-vaccination health survey a week after each dose.

The median age of participants in v-safe was 50.

Females more than males and people over 65 were more likely to report vaccine side effects that impacted their daily activities.

Additionally, people reported more of a health impact after the second vaccine dose.

It was rare to have reports of vaccine side effects that prompted medical care. However, v-safe did not ask what symptoms caused patients to seek out professional help.

These findings may be helpful for unvaccinated adults who may be hesitant because of concerns of missing work while dealing with vaccine side effects.

Jocelyn Solis-Moreira graduated with a Bachelor's in Integrative Neuroscience, where she then pursued graduate research looking at the long-term effects of adolescent binge drinking on the brain's neurochemistry in adulthood.