The coronavirus disease 2019 (COVID-19) pandemic swept across the globe in 2019, causing worldwide health and economic crises resulting in millions of deaths. While the disease is being brought under control by mass vaccination programs, monoclonal antibodies, and repurposed drugs, worries remain over the rise of variants of concern that can evade both natural and vaccine-induced immunity. 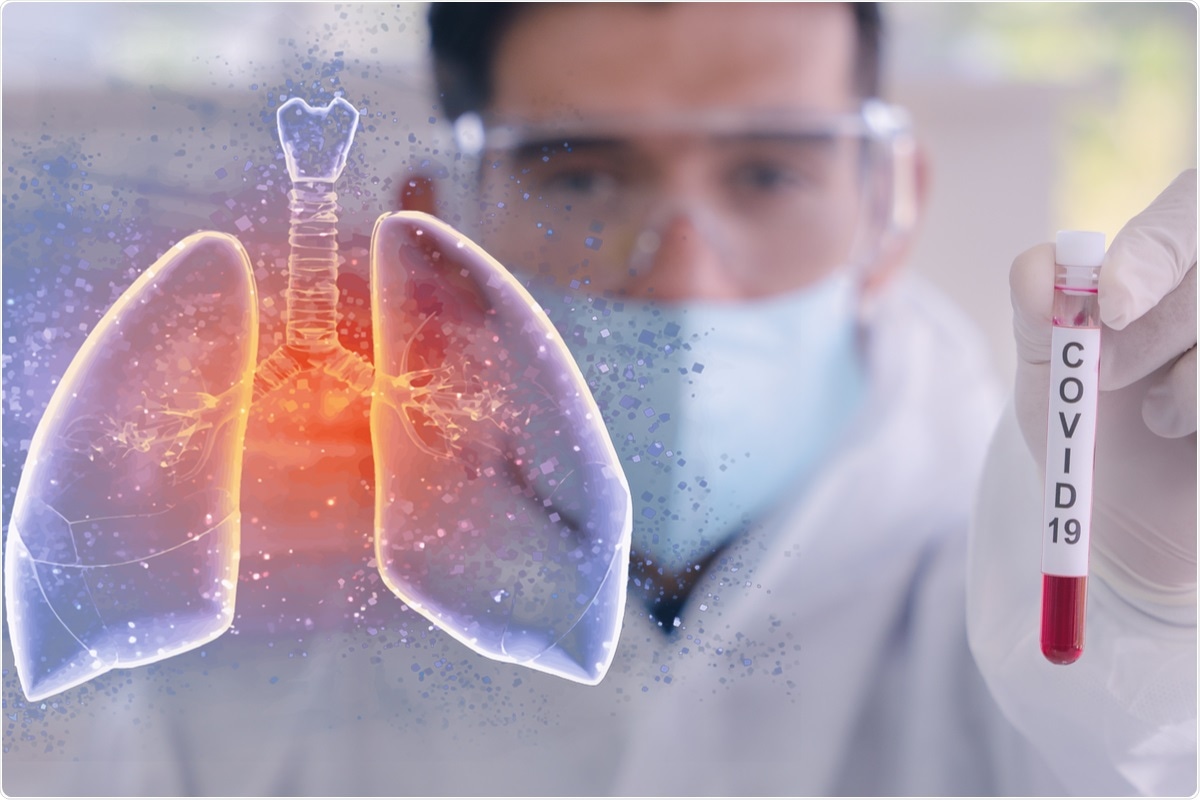 During the pandemic, there have been many instances of drugs being repurposed for use against the disease. These include trialed and approved drugs such as Remdesivir and Tocilizumab to potentially dangerous and ineffective drugs such as Ivermectin. This repurposing of drugs is primarily due to the limited treatment available against the novel severe acute respiratory syndrome coronavirus 2 (SARS-CoV-2).

Developing new drugs would take far too long, given the speed at which the pandemic spread. To date, the most common drugs that are used to treat COVID-19 include steroids and interleukin-6 (IL-6) blockers.

In a paper published in the journal Cell, researchers have investigated and criticized clinical care management and drug administration within the pandemic.

The researchers identified pattern recognition as one of the most important factors in clinical care. There was much confusion from the general population in the early days of the pandemic, and government advice on symptoms changed several times.

In more serious clinical cases, one of the biggest factors in the deaths of many early COVID-19 patients was inflammatory respiratory distress syndrome (ARDS). While ARDS has been treatable for years, arguments among clinical and scientific fields led to many patients remaining untreated. Another key factor in COVID-19 mortality is immune dysfunction – similarly seen in SARS-CoV and MERS-CoV. Once again, early confusion and uncertainty led to slow reactions.

Another factor the scientists heavily criticized was the abandonment of evidence-based care due to hysteria enhanced by the media. While Ivermectin has made the headlines recently, most doctors remained reluctant to prescribe it. Much more was made of hydroxychloroquine before any strong evidence was present, and current studies indicate it likely caused significant harm.

Another common factor between these two drugs was the emergence of political fighting over their effectiveness, with highly viewed political figures making claims with little to no evidence. The authors point out that such arguments and in-fighting undermine public trust in healthcare. However, most frantic arguments and wild claims did not come from clinical figures, and it is disingenuous to imply that they did.

Further condemnation falls upon drug development, with the researchers targeting 'systematic' failures and inefficiencies. These include panicked rushing for emergency response drugs and reduced scrutiny of candidates, resulting in any potential drug that passed screening assays being investigated whether or not the mechanism was known. Ultimately, this led to massive wastes of time developing drugs that showed no actual effectiveness.

Another factor the scientists identify was the failure to consider viral dynamics, for example, developing preventative drugs or drugs that work very early in infection. Not only do most individuals not become aware of infection for several days, but prophylactic therapy would be massively expensive a huge logistical issue. It would likely cause issues for health services with the sheer numbers risking large numbers of adverse events.

Despite the general lack of success, the scientists show more support for attempts to repurpose immunomodulatory therapies for use against COVID-19. Unfortunately, relatively few antivirals and immunomodulatory drugs are available for use. The failure to find one of use was not due to poor decision-making or frantic scrambling for anything effective.

Overall, the authors recommend several adjustments for future pandemics, including a pre-established rationale for attempted drug repurposing, as well as established safety profiles and toxicities before beginning. They highlight the need for more and quicker research and development into antiviral drugs, which are neglected than antibiotics or anti-cancer drugs. Finally, they recommend a global cooperative scientific effort to find drugs that could be on 'standby' to be tested for repurposing for any future pandemic.

Sam completed his MSci in Genetics at the University of Nottingham in 2019, fuelled initially by an interest in genetic ageing. As part of his degree, he also investigated the role of rnh genes in originless replication in archaea.