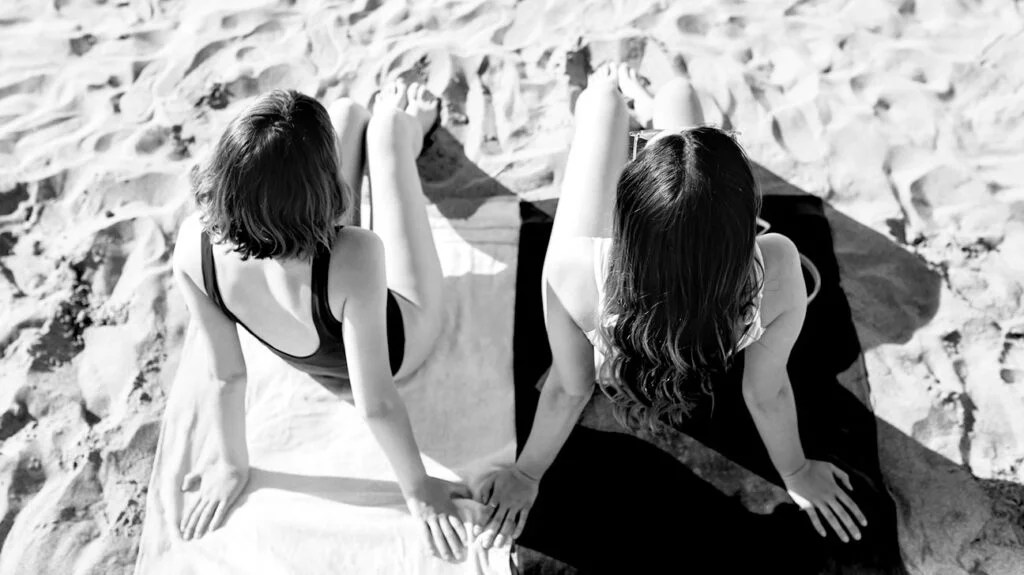 Doctors have warned people for years that there is no such thing as a “healthy suntan.” Despite this, some people continue to embrace suntanning as a way to promote beauty and believe that they are getting health benefits from suntanning.

Researchers from La Roche-Posay Laboratories and Ipsos conducted research to see how many people still believe in “healthy” suntans.

The researchers plan to present their findings at the 31st European Academy of Dermatology and Venereology (EADV) Congress on September 9.

According to the Centers for Disease Control and Prevention (CDC), ultraviolet (UV) radiation “is a form of non-ionizing radiation that is emitted by the sun and artificial sources.” Artificial sources of UV radiation include suntanning beds, which the CDC recommends against using at all.

When people go outside without using some form of skin protection, such as sunscreen or protective clothing, they risk UV damage to their skin. The outer layer of the skin contains melanin, which MedlinePlus says “protects skin from the sun’s ultraviolet rays.”

People who tan more easily have more melanin, and the melanin has a reaction to prolonged exposure to UV rays that results in a suntan. People with less melanin tend to get sunburns instead.

While people may think tanning looks healthy, in reality, the tan itself is a sign of UV damage to the skin. Dr. Alexa B. Kimball, a dermatology professor at Harvard Medical School and president and chief executive officer of the Harvard Medical Faculty Physicians at BIDMC, Inc., highlighted this in an interview with Medical News Today.

“[A tan] is a marker of damage and exposure that has already happened—it’s your body’s way of trying to protect against further injury.”
— Dr. Alexa B. Kimball

Part of the “healthy suntan” myth comes from the fact that the sun provides vitamin D. Vitamin D is important for bone health and even mental health, but vitamin D can be found in other sources, such as fatty fish, beef liver, and fortified milk.

Even though the sun provides vitamin D, spending time in the sun unprotected to get a tan is not healthy. However, a survey conducted by La Roche-Posay and Ipsos shows that a concerning number of people still hold onto that belief.

One key finding was that 8 in 10 Europeans believe that tans are associated with beauty and attractiveness. Alarmingly, 73% of Europeans think suntans are healthy.

On the other hand, 67% of non-Europeans thought tans are attractive and 59% thought they are healthy.

Another concerning issue the researchers uncovered was that the majority of all respondents indicate they do not protect themselves when outside all year long. About 44% of both sets of respondents believe protection is only necessary on really hot days.

Finally, the researchers asked whether the respondents know to use sun protection on cloudy or overcast days, as the sun’s UV rays still penetrate the clouds.

Protecting your skin from the sun

MNT spoke to lead author Professor Thierry Passeron, who works in the dermatology department at Côte d’Azur University in Nice, France, about the research.

“I think that the most important message is to explain that we must protect our skin all year round and not only during vacation or when having some outdoor activities.”
— Prof. Thierry Passeron

Prof. Passeron noted that suntanning “remains a significant risk factor for skin cancers (but also skin aging)” and said that while children and people with either fair skin or who are immunocompromised are at a higher risk, “sun rays are now well demonstrated to impact all skin types.”

“We have to adapt our photoprotection habits depending on our skin type, the treatment we may have, but also the latitude and altitude,” said Prof. Passeron.