It happens every year, so it’s important to start asking yourself: When are you going to get your annual flu shot? Even if you faithfully pop on down to your local pharmacy to get the jab, you probably still have questions about the whole process. Like, when is the best time to get your flu shot? And how long does the flu shot last, anyway?

Unfortunately, getting your influenza shot once isn’t going to protect you forever—you’ve got to keep showing up, year after year, to keep up your flu-fighting superpowers. Last year’s shot? It’s not going to cover you this year.

Infectious disease expert Amesh A. Adalja, MD, a senior scholar at the Johns Hopkins Center for Health Security, points out that doctors really don’t know what will happen in this upcoming flu season, given that a just little over 2,000 flu cases were reported to public health officials between late September 2020 and late April 2021, according to the Centers for Disease Control and Prevention (CDC). (By comparison, an estimated 38 million people had reported cases of the flu during the 2019-2020 season.) “We may have another mild season or it may be more typical, it is unclear,” Dr. Adalja says. 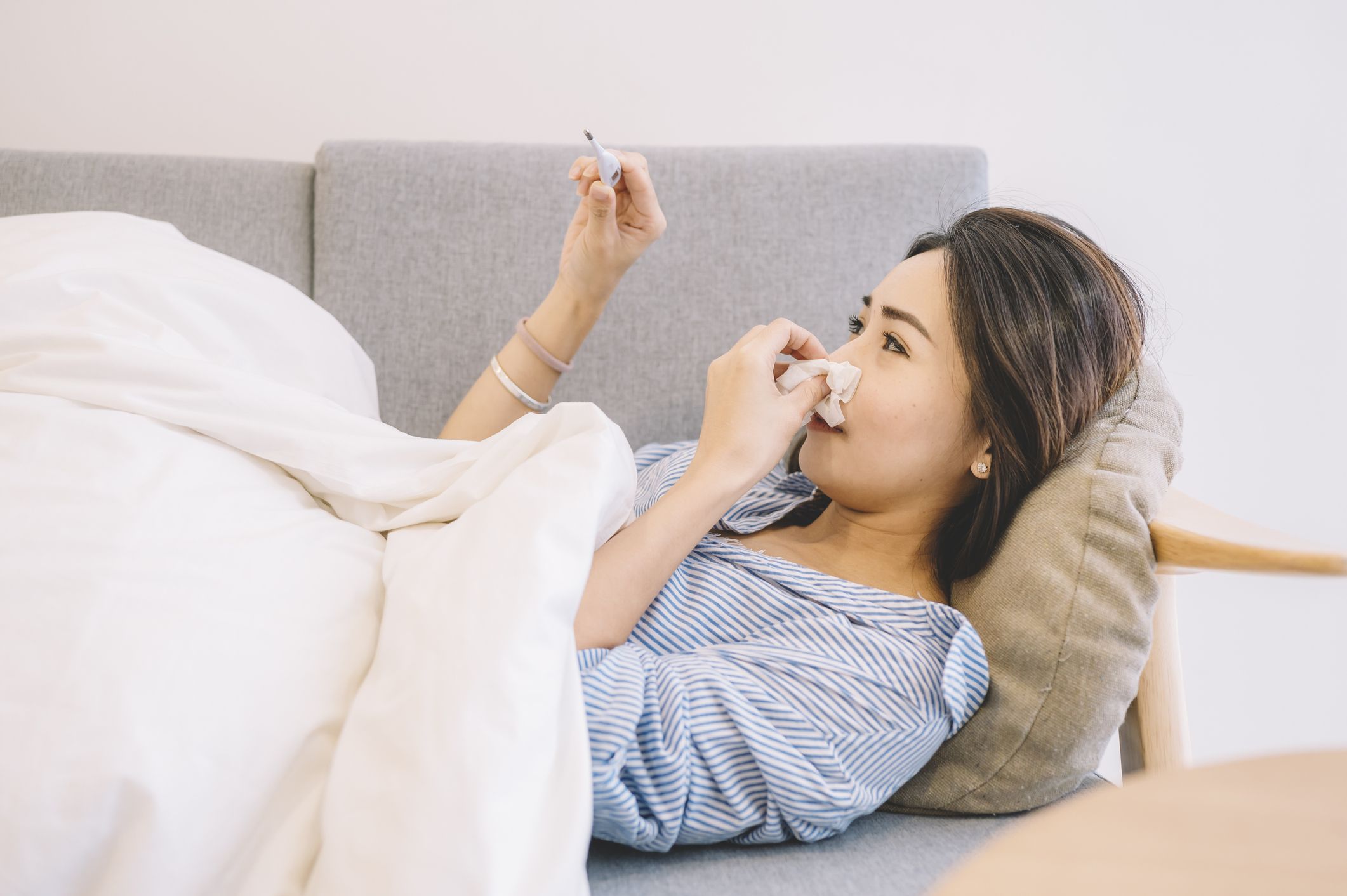 Last year’s flu season was practically non-existent thanks to a combo of people following COVID-19 safety protocols and getting their flu vaccine, but some experts do predict that could change heading into the 2021-2022 season. “I would expect that this flu season will be an active flu season—one has to plan for that,” says Pedro Piedra, MD, a professor of molecular virology and microbiology at Baylor College of Medicine.

What is clear, though, is that you should get your flu shot to protect yourself and the people around you from this intense respiratory virus.

So…how long does the flu shot last? Infectious disease experts break it down.

The flu shot is a seasonal vaccine that helps protect against the three or four influenza viruses that researchers predict will be the most common during the upcoming flu season, per the CDC.

FWIW: Most flu vaccines in the U.S. are quadrivalent vaccines. There are variations within those types of vaccines, including flu shots that are egg-free. There is also a nasal flu vaccine, called FluMist, that’s given through a mist sprayed up your nose—but it’s not an actual shot.

The flu shot stays effective for about six months.

It takes about two weeks after you get vaccinated for your body to develop antibodies against the flu and give you protection, the CDC says. That’s why public health officials usually recommend that you get your shot before Halloween—after that point, the flu season may ramp up in your area.

The flu vaccine is designed to be seasonal. Some people say that the shot lasts about six months, but doctors are hesitant to put an exact timestamp on things. Certain factors, like your personal immune response to the vaccine, can influence how long the vaccine works for you but, overall, Dr. Piedra says that you can rest assured that you’ll be covered. “The flu vaccine will last for the flu season,” he says. According to the CDC, the flu season peaks between December and February. Flu season, however, can linger until May. You should be gtg with the shot for this entire time.

There are a few reasons for why the annual flu shot doesn’t last longer.

Yep, one of the downsides of the flu shot is that it’s an annual shot. There are a few things going on here. One is that your immune protection from a vaccine declines over time, so an annual vaccine is needed to give you peak coverage, per the CDC. 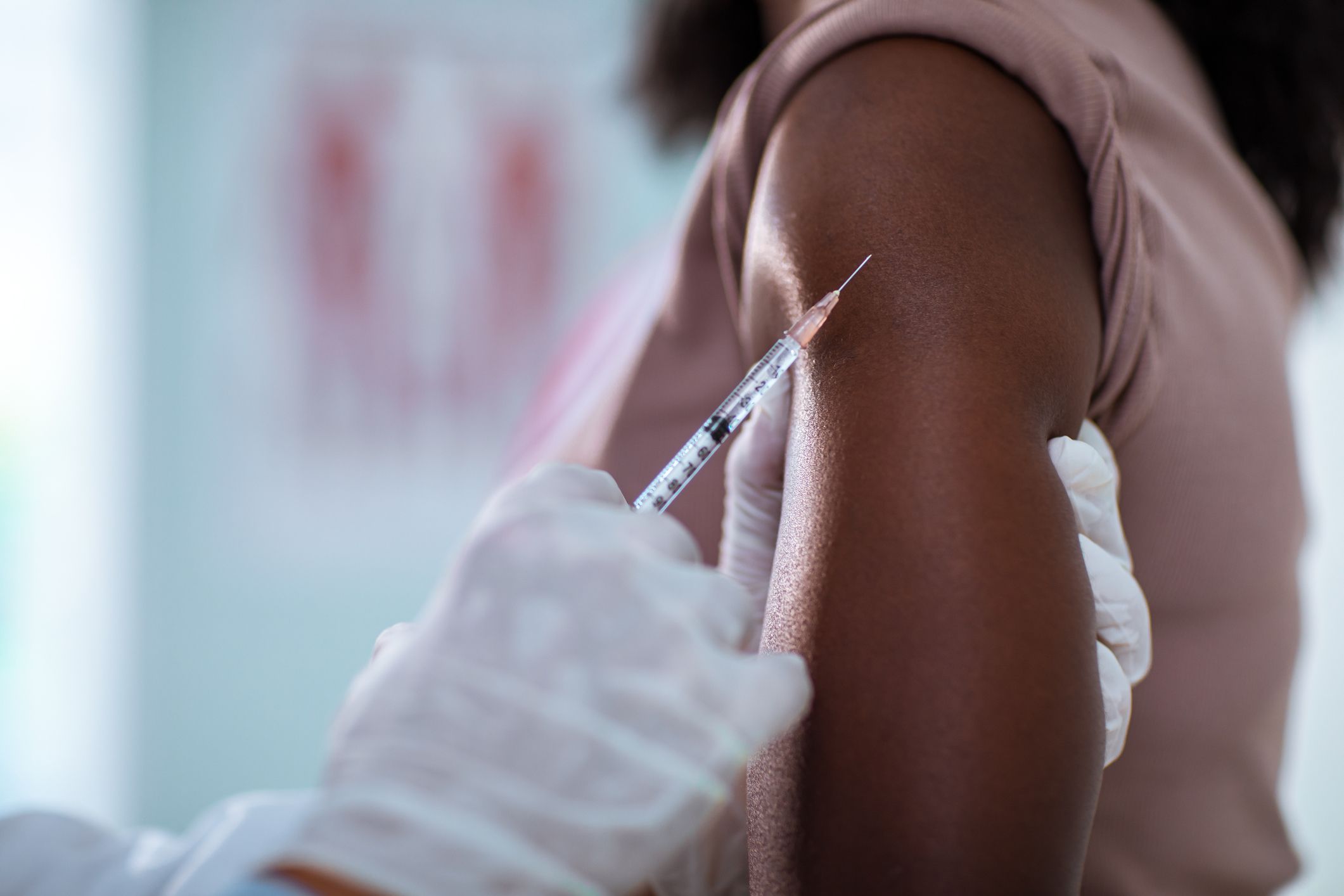 Then there’s also this to consider, according to Dr. Adalja: “The virus mutates away from the vaccine. The strains contained in a vaccine may no longer be relevant in the next season.” Basically, the flu vaccine is different every year to target the most common strains that researchers think will be circulating, so last year’s vaccine is unlikely to do much for you this year. This is also why the flu shot isn’t a perfect match; it’s based on predicted strains before the season starts.

Here’s when you should get your flu shot this year.

The CDC recommends that everyone six months or older get a flu shot by the end of October. “Generally, that will make sure you’re protected leading into flu season,” Dr. Piedra says. Oh, and practice these smart moves to ready your body to fight off the flu.