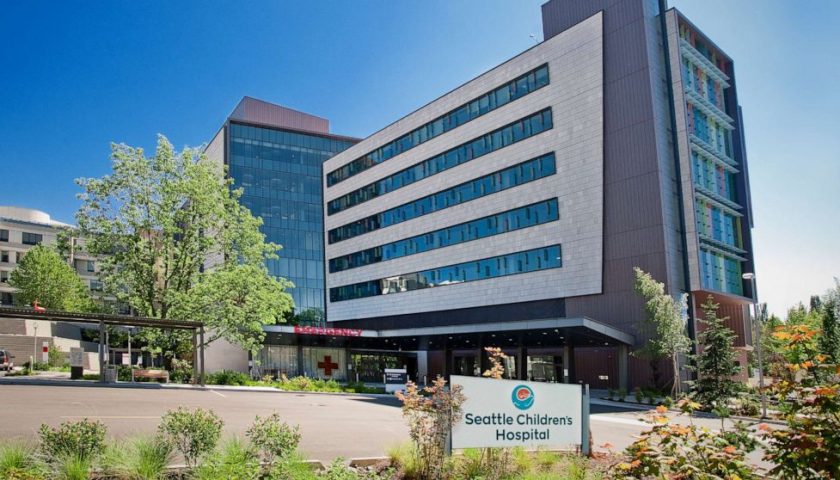 Mold-linked infections over nearly two decades led to six deaths previously thought to be isolated events. An investigation this year found they were likely connected, the hospital announced last week.

“We now believe that these infections were likely caused by the air handling systems that serve our operating rooms,” Dr. Jeff Sperring, the hospital’s CEO, said in a statement.

The infections were triggered by Aspergillus, a “pretty ubiquitous” fungus, according to Dr. Liise-anne Pirofski, chief of the division of infectious diseases at Albert Einstein College of Medicine.

Mold is a broad category, Pirofski explained. Unlike the household molds commonly found in wet kitchens or bathrooms, Aspergillus tends to be associated with building renovations or new construction.

While Aspergillus shouldn’t be in a hospital operating room, it’s also not something that could be completely eliminated from the hospital environment.

In Seattle, the majority of the hospital’s operating rooms are now closed until the hospital can install a new air-filtration system. 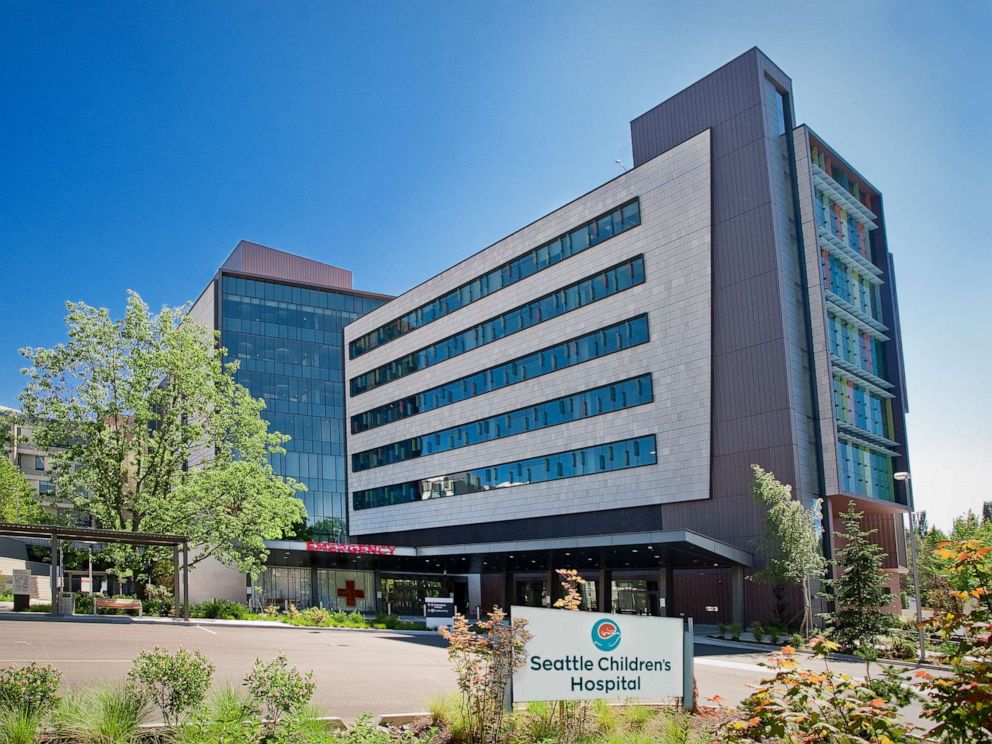 Most people who come in contact with Aspergillus wouldn’t experience health problems, but for people with impaired immunity or an open wound, each of which is more common in an operating room, exposure carries greater risk.

Since children tend to be more vulnerable to disease than adults, the patient population at Seattle Children’s Hospital may have been an additional risk factor.

In the hospital’s case, an immunocompromised population and Aspergillus combined to create deadly conditions.

“Two bad things have to happen in order for infections like this to occur,” Pirofski said.

“Looking back, we should have recognized these connections sooner,” Sperring said. “My job as CEO is to make this right and fix the problem so we can get back to taking care of the children who need us.”