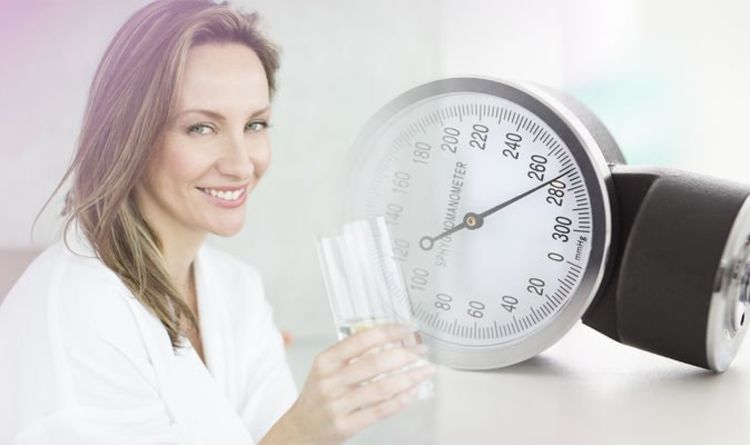 High blood pressure is a condition that causes the pressure inside the arteries to be higher than it should be, and eating too much salt, drinking too much alcohol, being overweight and not getting enough exercise can increase a person’s risk of developing it.

One of the biggest problems with high blood pressure is it rarely has noticeable symptoms, so the condition can often go undetected.

The best way to find out if you have a high reading is to have your blood pressure regularly checked either by your GP, a local pharmacist or using a blood pressure monitor at home.

High blood pressure can often be prevented or reduced by some simple lifestyle changes, such as eating healthily.

The NHS advises cutting down on the amount of salt in your food and eating plenty of fruit and vegetables. 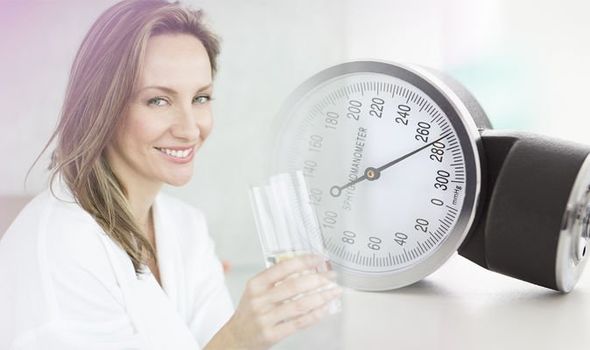 “Eating a low-fat diet that includes lots of fibre, such as wholegrain rice, bread and pasta, and plenty of fruit and vegetables also helps lower blood pressure.

“Aim to eat 5 portions of fruit and vegetables every day.”

But certain food and drink have also been found to have blood pressure lowering properties.

One drink some studies have suggested can keep blood pressure in check is apple cider vinegar in water.

The rats that received the acetic acid showed more significant reductions in blood pressure compared with the other rats. 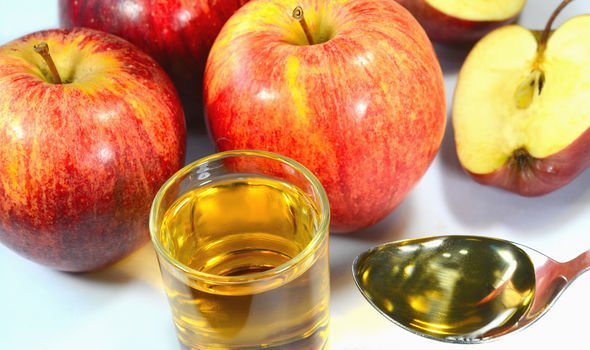 The rats were also shown to have lower levels of renin in the blood – an enzyme involved in increasing blood pressure.

The researchers suggested the acetic acid in apple cider vinegar was responsible for reducing renin levels.

In a 12-week study, 144 obese Japanese adults consumed either one tablespoon of vinegar, two tablespoons of vinegar or a placebo drink every day. 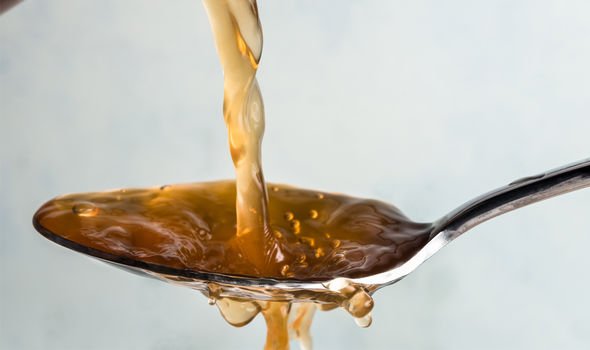 The participants were told to restrict their alcohol intake but to continue their usual diet and activity throughout the study.

Because of its high acidity, drinking apple cider vinegar straight isn’t recommended, as it can cause problems such as eroding the enamel on teeth.

But apple cider vinegar can be added to water – a healthy and cheap choice. Experts recommended drinking one to two tablespoons with a glass of water.