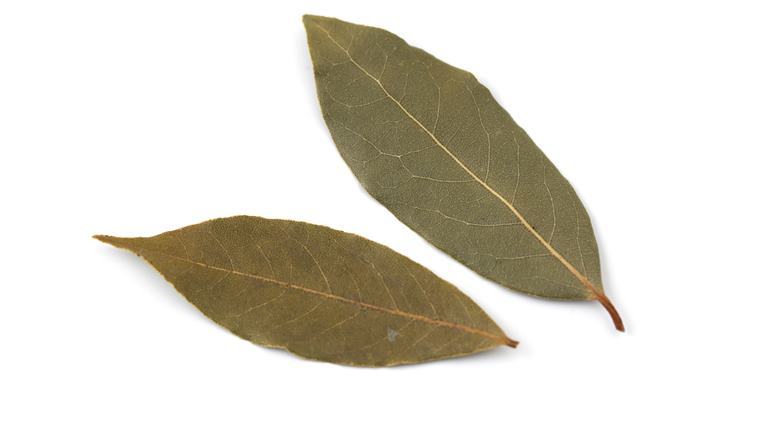 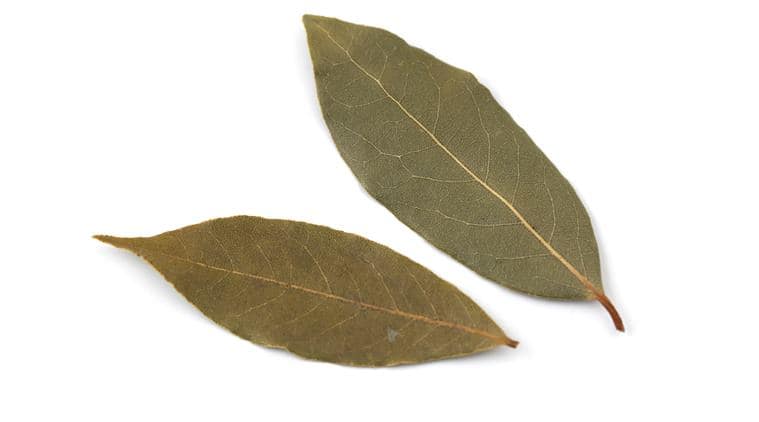 Known for its aromatic flavour, tej patta or bay leaf is widely used as a culinary spice in Indian dishes. The herb, which is indigenous to the Mediterranean region, is full of essential nutrients and minerals like vitamins A and C as well as folic acid and also boasts of a variety of health benefits.

The nutrient-rich herb is considered to help prevent digestive troubles, protect the heart and even act as a stress buster. Even diabetics who consume this wonder herb are known to report improved insulin function. A 2016 study published in the Journal of Biochemical Nutrition, suggested that those with type 2 diabetes who consumed bay leaves had reported lower glucose levels and improved cholesterol profiles. The type 2 diabetes patients took capsules of 1, 2, or 3 grams of ground bay leaf per day for 30 days and a fourth group took a placebo. The three groups who consumed bay leaf had lower glucose levels and improved cholesterol profiles at the end of the trial.

The active component of bay leaves is a polyphenol, which helps control glucose levels. A health condition where the body experiences erratic rise and fall in blood sugar levels, diabetes is particularly widespread in India. According to one estimate, currently some 62 million Indians suffer from diabetes mellitus, which constitutes about seven per cent of the entire adult population of the country. According to Indian Heart Association, the number of diabetics in India will jump to 109 million people by 2035.

It is considered that one tablespoon serving provides about five calories, primarily in the form of carbohydrate. Micronutrients in bay leaves include vitamin A, vitamin C, vitamin B6, manganese, iron, and calcium.

Additionally, bay leaves were also found to improve the lipid profile of patients.

Most people use dried, crumbled, or ground bay leaves. Since ground bay leaves are considered too strong, usually a whole leaf is used in dishes while cooking and later discarded at the time of eating.

A single bay leaf used in cooking is not likely to change the nutritional value of the dish being prepared. Usually, the leaf is removed from the dish before eating it. However, if crumbled bay leaves are consumed in a dish, you may gain a few nutritional benefits.

Diabetics are advised to consume tej patta along with their regular medication as well as follow other healthy diet and lifestyle regulations.