Nearing his seventh decade of life, Harry Guardino died on July 17, 1995 – at the age of 69. The legendary actor left behind his beloved wife, Elyssa Paternoster, and his four children. Cancer Research UK cautioned: “Lung cancer doesn’t always cause symptoms in its early stages.” But, if it does, the “most common” trigger warnings include having a persistent cough that can’t be explained.

If you suffer from a cough for three weeks or more, the best move is to get it checked out by your doctor.

Some people might already have a cough that they’ve had for a long time; one that has been checked out previously.

In this case, if the cough sounds “different” or has become painful, it’s best to get another medical check-up.

Do check any phlegm that may come up when you cough, and alert a doctor if you see any indication of blood. 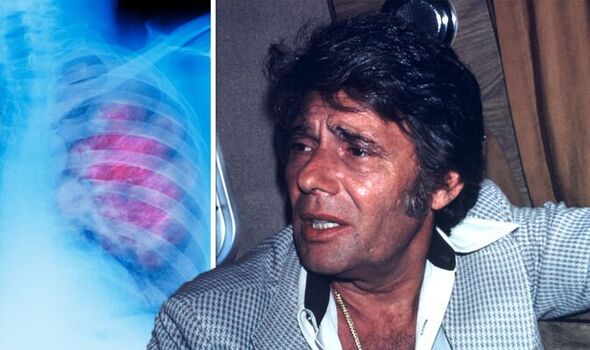 The charity added that breathlessness, especially when doing things you could once do with no problem, may be a sign of lung cancer.

A growing tumour could also lead to “an ache or pain in the chest or shoulder”.

Recurrent chest infections are also a possible indication of a growing cancerous lesion.

This is also true if a chest infection seemingly doesn’t get better at all. 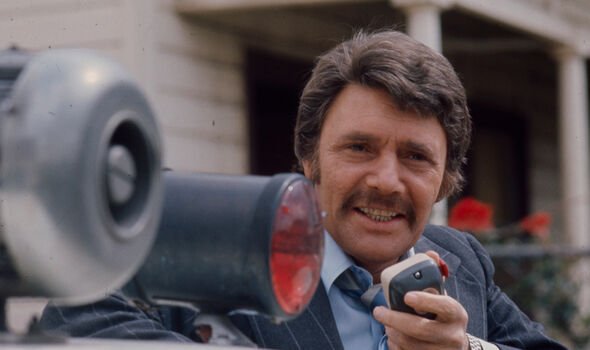 When cancer develops, some people may lose their appetite, so it’s important to be aware of such a change in desire.

Understandably, if somebody isn’t eating as much as they used to, they are likely to lose weight.

Without committing to more exercise and a change in diet, weight loss can be a key indication of an underlying health condition, such as cancer.

The NHS asserts that smoking cigarettes “is the single biggest risk factor for lung cancer”.

Smoking accounts for more than 70 percent of lung cancer cases, meaning the unhealthy habit really can shorten your life.

“Tobacco smoke contains more than 60 different toxic substances, which are known to be carcinogenic (cancer-producing),” the health body adds.

“If you smoke more than 25 cigarettes a day, you are 25 times more likely to get lung cancer than a non-smoker.” 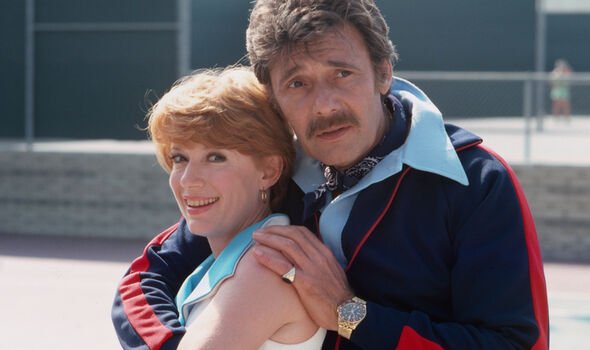 In 1925, when Harry was born, smoking was glamourised on the Hollywood screen.

And it wasn’t until the 1950s and 1960 when research confirmed that tobacco use caused a range of serious diseases.

Now the UK Government has an ambition for England to be “smokefree” by 2030 due to its dangerous health consequences.

Harry Guardino stars in The Enforcer, which is airing on Friday, September 9 at 10pm on Channel 5.