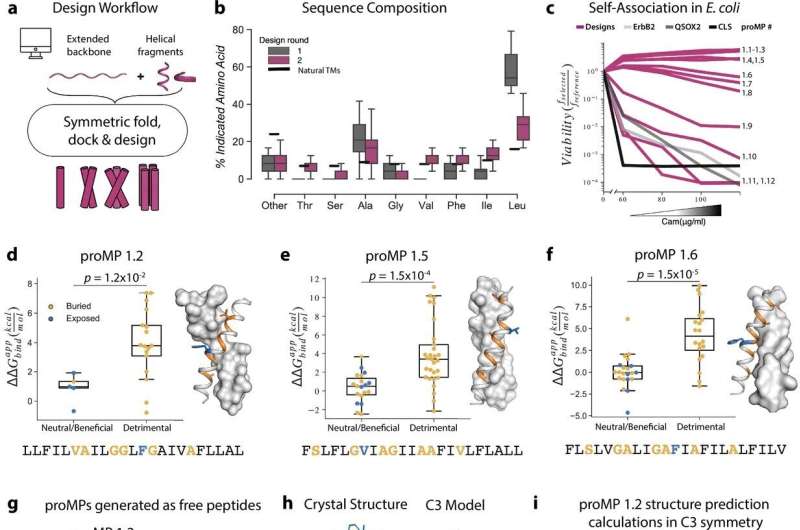 Researchers have developed a way to potentially reduce the toxic side-effects of a type of immunotherapy, in findings that could overcome the pioneering treatment’s biggest limitation.

CAR T cell therapy is a new form of immunotherapy that enhances a patient’s killer immune cells to attack and eliminate cancer.

It can be up to 90% effective in certain blood cancers and can even deliver long-term remissions and cures in some patients. But a significant limitation is the treatment’s harmful side-effects, with about 50% of patients experiencing dangerous complications.

The new study, led jointly by WEHI researchers in collaboration with Israel’s Weizmann Institute of Science, has designed a way to identify a “goldilocks” window that strikes a balance of safety and efficacy.

The team’s approach finetunes the cells used in the immunotherapy so that their activity is strong enough to eliminate the cancer but not so strong that they generate toxic side-effects.

CAR T cell therapies involve collecting T cells from a cancer patient and supercharging the cells by individually re-engineering them in the laboratory. These enhanced cells are then put back into patients.

The T cells are engineered to produce proteins on their surface called chimeric antigen receptors (CARs), which act as artificial sensors that enable T cells to recognize and bind to specific proteins on the surface of cancer cells more efficiently.

“While putting these supercharged T cells into a patient with a high tumor burden can swiftly eradicate cancer cells, it also creates the perfect storm for an ongoing toxic response that can be harmful,” Associate Professor Call said.

There is currently no way of reliably predicting how strong CAR T cell therapy will be for a patient.

While previous studies have attempted to fine-tune T cells by targeting the end sections of the sensor, which either bind to the cancer cell or instruct the T cells to kill, the new research is the first to look at completely redesigning the middle part.

Researchers leveraged the computational expertise of the Weizmann Institute of Science to stitch together pieces of natural immune sensors with custom-designed synthetic elements, to generate new circuits that could be used to tune and assess variations of potency.

“Focusing on the connector fragment in the middle allows us to generate different versions of CARs that we know are stronger or weaker, enabling us to customize them to a patient’s potency requirements,” Associate Professor Call said.

“Being able to predictably tune this T cell activity significantly broadens our research, contrary to previous studies, because we are targeting something that exists in every immunotherapy scenario.

“For the first time, we can establish rules that will be applicable to any cancer where CAR T cell immunotherapy is being used.” 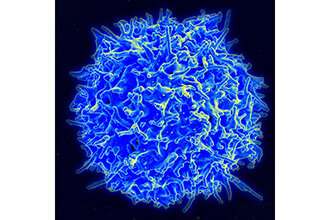 Associate Professor Melissa Call said the ability to fine-tune T cells would dramatically reduce the number of patients experiencing severe side-effects from the treatment, which can include fever, high blood pressure and respiratory distress.

“CAR T cell therapy has proven effective in eradicating very advanced leukemias and lymphomas, while also keeping the cancer at bay for many years—even after a patient has stopped taking cancer medication,” Associate Professor Call said.

“The therapy has incredible potential for cancer patients, but is currently used as a last resort due to these potentially severe side-effects.

“Our tools could lead to a fundamental rethink of the way CAR T cell therapy is offered by reducing a patient’s exposure risk to harmful side-effects. This would allow patients with a broad range of cancers to be given CAR T cell therapy far earlier in the treatment process.”

There are currently over 600 clinical trials of CAR T cell immunotherapy, with the treatment already being used for several blood cancers.

Researchers hope their new tool could be used to triage immunotherapy patients based on the level of potency they require in early phases of their treatment and bring the field closer to striking that “goldilocks” treatment window for many different cancers.