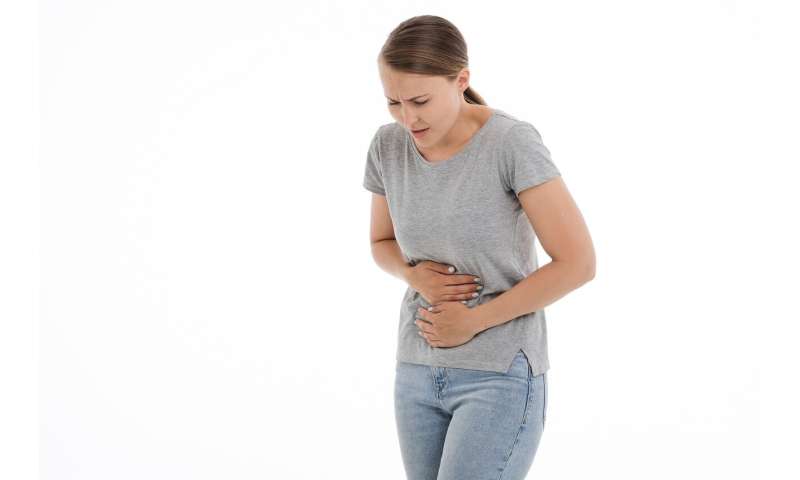 A recalcitrant and dangerous intestinal bacterium, Clostridioides difficile causes some half a million infections in the United States each year, many of them recurrent and some of them fatal.

Because treating the infection is hard and preventing its recurrence can be challenging, physician-scientists have long sought ways to reduce of the risk of developing an infection in the first place.

Now, a small new study using a genomic surveillance tool developed by Harvard Medical School researchers at Brigham and Women’s Hospital shows that silent carriers—people who carry the toxin-producing strains of the bacterium but have no symptoms—may be one important source of infection.

That some people carry the bacterium in their guts is not new in and of itself, the researchers said, but up until now it has remained unclear what, if any, role these asymptomatic carriers play in the spread of the disease or whether they have a greater risk of infection themselves.

The team’s findings, published Aug. 17 in the journal Clinical Infectious Diseases, shed light on these two questions. The analysis shows that those who carry the toxin-secreting strain of the pathogen are not only at increased risk for infection themselves but can also spread the bug to others.

Specifically, the researchers found that among patients in the intensive care unit (ICU), those carrying a toxin-positive strain of C. difficile were more than nine times as likely to develop C. difficile infection (CDI) than their counterparts. Further, these silent carriers are an active reservoir of C. difficile within a hospital.

“Asymptomatic carriers are also the most active reservoir of C. difficile within the hospital, a reservoir to which nearly all health care systems are blind to, as active screening is not done given the complexities to identify carriage,” added Bry, who is also director of the Massachusetts Host-Microbiome Center.

Using rectal swabs collected as part of an existing ICU screening program, Bry and colleagues evaluated samples from 1,897 ICU patients at Brigham and Women’s. They identified C. difficile in 143 patients.

A total of 28 patients had CDI diagnosed during the study period. Among asymptomatic patients who carried a toxin-encoding strain of C. difficile, 5.3 percent developed CDI compared to only 0.57 percent of those who did not carry such a strain. The team’s analyses supported the release of new C. difficile genomic analysis tools by the National Center for Biotechnology Information, which are now publicly available.