You meet with a friend and tell her about a great book you’re reading.

But the author’s name doesn’t come to you.

This is one of those frustrating tip-of-the-tongue moments that happen when you know a word or name, but are unable to articulate it.

These moments occur more often as we age. Indeed, cognitive decline seems to be an unavoidable part of getting older.

In my latest study, conducted in collaboration with researchers at several universities, I found that fitter older people are less likely to have tip-of-the-tongue moments than less fit older people. Being fit seems to offer some protection against language decline in older age. 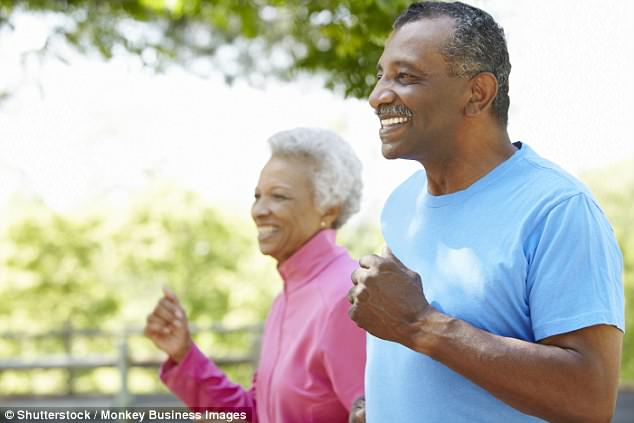 Word test: What do you call a person who loves books?

For the study, we measured the occurrence of tip-of-the-tongue moments in a language experiment.

Participants were given definitions and then asked to find the word related to the definition.

We used definitions of infrequent words, such as bibliophile, hypochondriac and decanter, and we also asked the participants to name famous people, such as authors, politicians and actors. (In daily life, we experience tip-of-the-tongue moments mostly for names of people and places, and for infrequent words.)

In the study, 28 healthy older people and 27 young people completed the language task.

We asked the older participants to do a static-bike cycling test – a gold standard test, known as VO2max, that quantifies aerobic fitness levels by measuring the amount of oxygen used during exercise.

We found that the higher the older person’s aerobic fitness level was, the lower their odds of experiencing a tip-of-the-tongue moment.

It’s not a memory problem

Older people sometimes worry that tip-of-the-tongue moments indicate serious memory problems, but this is a misconception.

They are not associated with memory loss. In fact, older people usually have a much larger vocabulary than young people. Instead, these moments occur when the meaning of a word is available in our memory, but the sound form of the word can temporarily not be accessed.

So tip-of-the-tongue moments are a problem with language functioning.

Accessing the sound form of words is essential for speaking fluently, and its disruption has very noticeable negative effects. My research demonstrates that fitter older people experience less of these disruptions when they are speaking.

Yet another reason to exercise

While there is a lot of research on the benefits of regular exercise and being fit as you age, our study reveals – for the first time – another side of the benefits, namely a relationship between fitness and language skills.

For the next phase of my research, I aim to set up intervention studies to find out if regular exercise can effectively improve language abilities in older age.

Speaking is a skill we all rely on every day and communication with others helps us maintain social relationships and independence into old age. Being fit may offer some help with that.