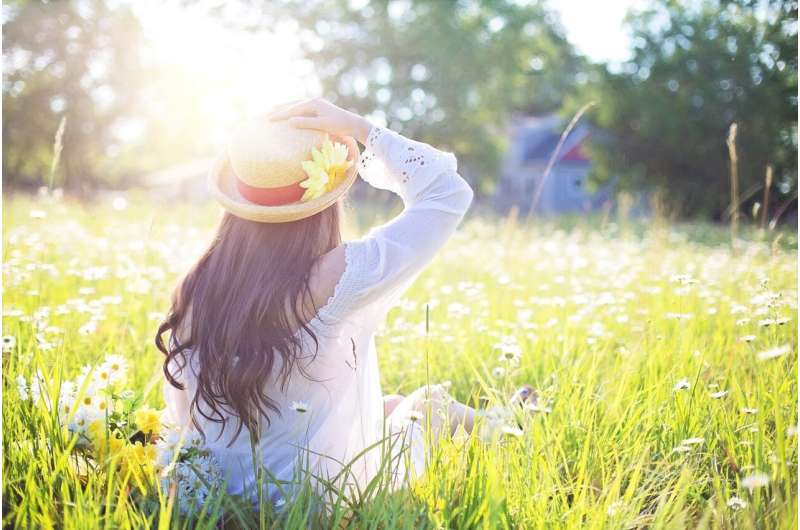 New research shows a progressive exercise training program mitigates some physiological and psychological effects of adverse childhood experiences (ACE) in otherwise healthy young women. These experiences are linked to “lasting, negative effects on health, well-being, as well as life opportunities,” according to the U.S. Centers for Disease Control and Prevention. The study will be presented this week at the American Physiological Society annual meeting at Experimental Biology (EB) 2022.

ACEs are potentially traumatic events that occur before the age of 18, such as abuse, neglect or the loss of a parent. Roughly 61% of U.S. adults report experiencing at least one ACE, and about 16% report experiencing four or more. ACEs increase the risk of a range of chronic illnesses, including heart disease and mental health problems.

The experimental group participated in a moderate-high intensity progressive exercise program. The program consisted of two days of aerobic and two days of resistance exercise per week. The resistance training steadily increased in weight as participants reached set milestones.

Participants showed improvement in two markers of cardiovascular health and two markers of psychological well-being. Their systolic blood pressure—the upper number in a blood pressure reading—went down, as did their levels of endothelin-1, a peptide that triggers constriction of blood vessels. They also showed improved goal-planning, which is a sub-type of the psychological measure of hope. Notably, the researchers observed a connection between the physiological and psychological outcomes “suggesting a potential psychophysiological relationship between positive psychological traits and cardiovascular risk factors in young women with ACEs.”