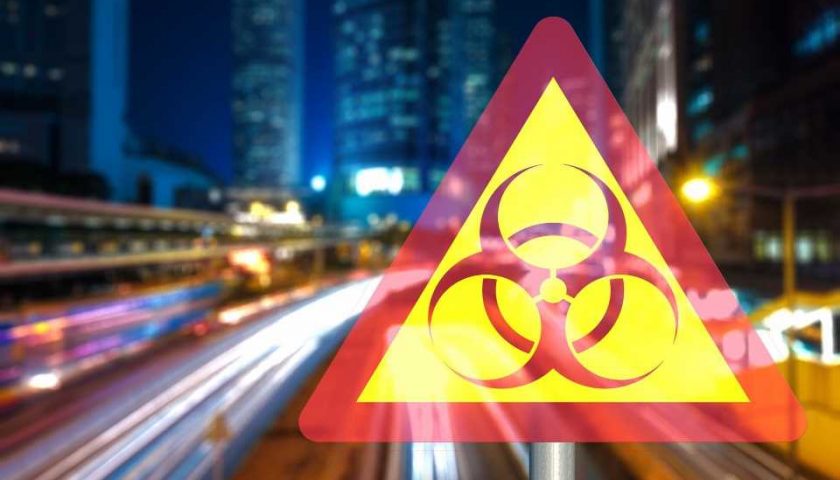 Europe took bolder steps to ease coronavirus lockdowns Monday, opening up schools, pools, pubs and tourist sites despite fears of a second wave of infections, while in Latin America new cases climbed past the one million mark.

The pandemic has now killed more than 373,000 people and infected at least 6.2 million since erupting in China last year. Efforts to halt its spread by imposing restrictions on everyday life have plunged economies into recession.

While the United States, where the ongoing crisis has now been overshadowed by anti-racism protests provoked by police killings, is by far the worst-affected country, cases are also spreading quickly in Latin America, particularly in Brazil.

But in Europe, from Russia to France, Italy and Britain, countries have started to emerge from months-long lockdowns, cautiously adopting a post-pandemic version of normal.

Bars began to serve again in Finland and Norway—with distancing restrictions or shortened hours in place—while some schools in Britain and Greece opened their doors again.

But critics of British Prime Minister Boris Johnson’s government say it is moving out of lockdown too quickly—just as they say it was too slow to impose it.

There has also been scepticism in Russia, where Moscow shopping malls and parks reopened on Monday despite the still-high number of cases.

Shopkeepers however were eager to see business pick up again.

“I’m pretty optimistic,” Olga told AFP at her shop selling handbags and jewellery in central Moscow. “I think people will come back little by little.”

Elsewhere in Europe, some countries were further down the path to reopening.

Greece opened some hotels, schools, pools and tattoo parlours, while in Slovenia a mandatory rule to wear masks was eased as the country declared the end of the outbreak.

Slovenes enjoyed a fly-over by US and local military jets to mark the “end of the pandemic” and to thank frontline health workers.

But remarks by one leading doctor there sparked an international row.

The claim by Alberto Zangrillo, head of the San Raffaele Hospital in Milan, that the virus “no exists in Italy”, was quickly challenged by experts in Italy and abroad.

“We need to be careful: this is still a killer virus,” WHO emergencies director Michael Ryan, who is also an epidemiologist, told journalists.

But the latest official figures from Italy were encouraging: over the last 24 hours, they recorded 178 new cases and 60 deaths, continuing a downward trend.

There was good news too from Spain, another of the countries badly hit by the virus. On Monday, it recorded its first 24-hour period without a death since March 3.

France registered 31 deaths over the last 24 hours, a day before it was due to reopen cafes, restaurants and bistros, closed since the lockdown began on March 17.

In South Africa, scores of people queued outside liquor stores in the Johannesburg township of Soweto, waiting to stock up after a nine-week ban on alcohol sales ended.

The mood was festive with customers carrying crates of empty beer bottles, blasting loud music from their stereos.

“We are overwhelmed, over the moon, so excited. This place is jamming,” said one customer, Bongani Khumalo.

Health Minister Zweli Mkhize pleaded with citizens not to “panic-buy” and to “reduce consumption”.

The pandemic has devastated the global economy, which is facing its worst downturn since the Great Depression.

With businesses and citizens growing tired of confinement, there is pressure on many leaders to press on with reopenings—especially in nations where outbreaks appear to be slowing.

But health experts have continued to warn of the possibility of a second wave of infections if authorities and citizens let their guard down.

Brazil has more than half a million known infections and the second highest caseload in the world after the US, but President Jair Bolsonaro has defied lockdown recommendations. Many of his supporters dismiss the disease as a myth.

In a grim new landmark, infections in Latin America and the Caribbean surged past one million, according to an AFP tally based on official sources.

In the United States—the worst-affected nation in the world, and now faced with a wave of street protests against police killings of unarmed black suspects—Washington and Los Angeles resumed outdoor dining, while New York City is on track to begin reopening from June 8.

Meanwhile, in the Democratic Republic of Congo, there was a reminder that while much of the world struggles with coronavirus, other infectious threats continue.

The health ministry reported a fresh Ebola outbreak in the northwest of the huge central African country.