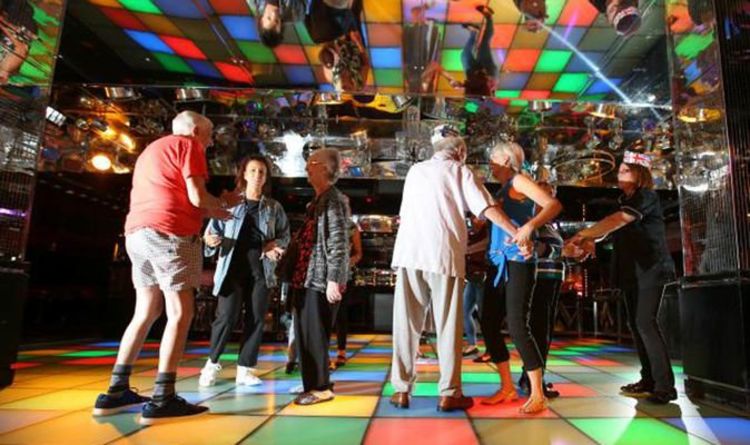 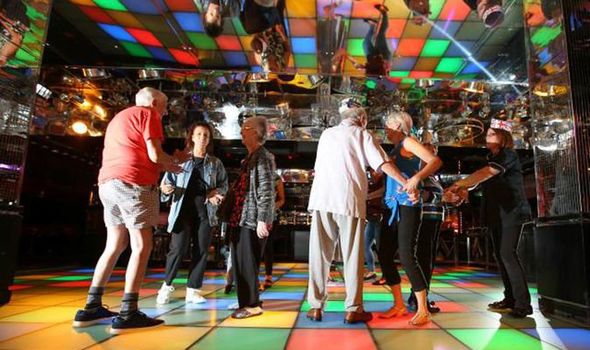 More than 160 pensioners from care homes across Nottinghamshire headed to Pryzm nightclub for its Boogie & Buffet event. They shared stories from the club’s heyday, when it was previously known as the Palais de Danse. For Mary Edgson, 89, returning to the Palais was on her “bucket list” as she met her now-late husband on the dancefloor almost 70 years ago.

The pair fell in love as they danced to Vera Lynn’s Jealousy, which Mary insists is still her favourite song.

She recalled: “I looked across the dancefloor, and it was love at first sight.”

Debra Buxton, who owns the Conifers Rest Home in Bakersfield where Mary now lives, said: “It’s been on Mary’s bucket list to come back to the Palais and she never, ever thought she’d get the chance.”

Ms Buxton, who has run the residential home for 30 years, said the event helped people living with dementia remember their past. 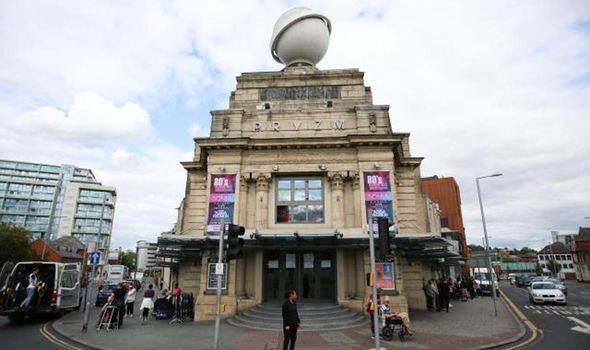 She continued: “It’s extremely important for them to come back here because it ignites a lot of memories and feelings.

“A lot of our residents are tearful because it brings back happy and sad memories at the same time.

“Music is definitely a key to dementia. It stimulates them.”

Gladys Stone, 83, reminisced about meeting her husband Jack in the queue to the club.

The grandmother, who now lives at the Cherry Trees Resource Centre in Bestwood Park, said: “I used to come here a lot, on Fridays and Saturdays.

“I was standing outside and he came and asked me whether I was going in the Palais. I said I was and he said he’d look out for me – and he did. It all started from there.

“When they told me we were coming back here, I thought, ‘Bloody hell, that brings back some memories’.”

The idea for the event came about last month when Thomas Dodd, Pryzm’s deputy manager, invited residents from Alder House Care Home to the club to celebrate its birthday.

Thomas said: “We had six old ladies turn up and they had a great day. We took a couple of pictures and uploaded them to social media and didn’t really expect what happened next. It went viral.” 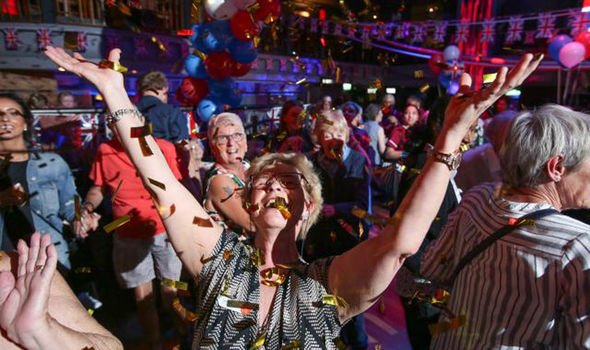 More than one million people viewed the photos online and the club was inundated with messages from people asking for another event for pensioners to be held.

“The feedback was so positive,” Thomas said. “We even had medical practitioners messaging us to say how good it is for elderly people’s mindsets, and how many memories it will bring back for them.”

Ahead of Wednesday’s event, the club – which opened in 1925 – was festooned with Union flags to celebrate “the best of British”.

Pensioners tucked into a buffet lunch and were soon dancing away to classic songs.

Gloria Nicholson, 88, said: “You can’t stop me dancing once I start. Bing Crosby’s my favourite.” 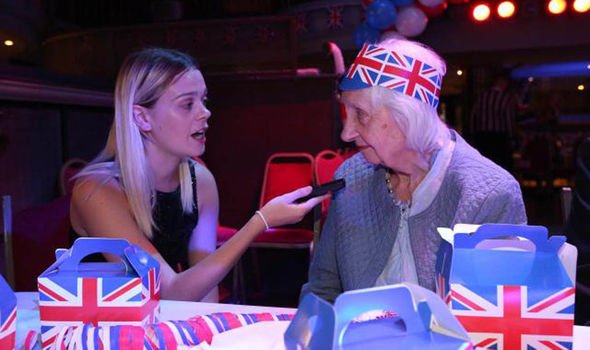 Their carers, meanwhile, had nothing but praise for the club and said they were “impressed” to see how residents reacted to the day. Sharon Mitchell, an activity co-ordinator at Westwolds Care Centre in Burton Joyce, said: “Events like this keep them in contact with the outside world.

“We’ve come to town on the bus, so they can see how everything’s changed.

“A lot of people don’t go out so they don’t know how things are changing.”

Thomas and the Pryzm team are now calling upon Britain’s nightclub industry to do more for the elderly.

He said: “Clubs are empty during the day. I think every club in the UK should be doing this because it takes very little time and money, and means a lot to the older generations.”