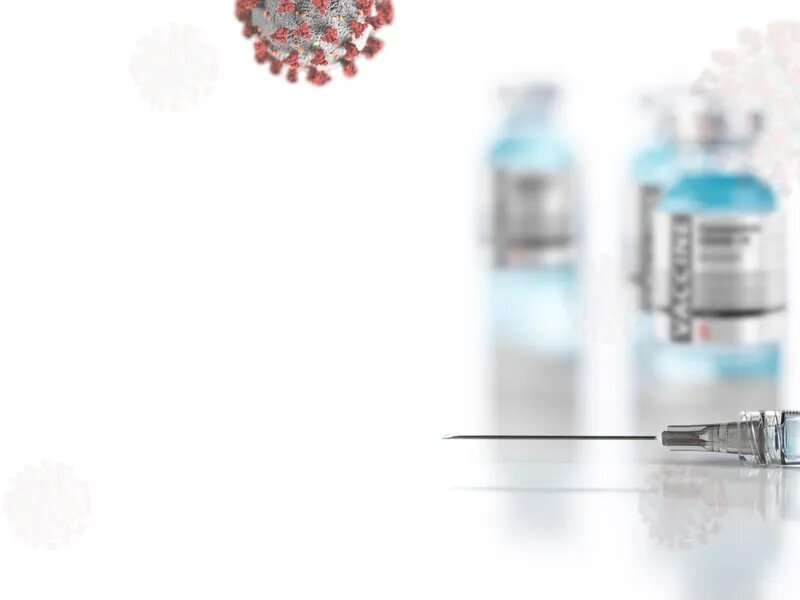 Evidence of quality control problems was hidden by a company contracted by the U.S. government to produce hundreds of millions of COVID vaccine doses, a new House committee report shows.

It noted that Emergent BioSolutions didn’t disclose the issues at its Bayview plant in Baltimore to U.S. Food and Drug Administration inspectors in February 2021, six weeks before the company told federal officials that 15 million doses had been contaminated, The New York Times reported.

Nearly 400 million doses of COVID-19 vaccine made by Emergent had to be destroyed “due to poor quality control,” according to the House Committee on Oversight and Reform report, which was based on internal company emails, documents and interviews.

That’s much higher than previous estimates. No contaminated doses were released to the public, the Times reported.

“These doses were squandered despite repeated warnings from employees, outside consultants, pharmaceutical companies and FDA regulators that the company’s manufacturing practices were unsafe,” Rep. James Clyburn (D-S.C.), chair of the House subcommittee on the pandemic, said in a statement.

Emergent has been “open and forthcoming” with the FDA and Congress by providing them with thousands of documents and inviting them to tour its facilities, company spokesman Matt Hartwig said in a statement.

Last May, Emergent executives testified in public before the House subcommittee.

“Emergent remains committed to being a trusted partner of the U.S. and allied governments,” Hartwig said.

Documents released by House investigators reveal that some of Emergent’s managers weren’t sure the company could handle the government’s order.

Before FDA officials visited the Baltimore plant in September 2020, a senior quality director at Emergent advised executives it would be critical to convince the agency that the company was making rapid improvements, the Times reported.

“We are not in full compliance yet—BUT—we are making batches NOW,” the director wrote.

Last year, the Times reported that in June 2020, a top official with the Trump administration’s fast-track vaccine initiative called Operation Warp Speed cautioned that relying on Emergent’s Baltimore plant would present “key risks” and that the site would “have to be monitored closely.”